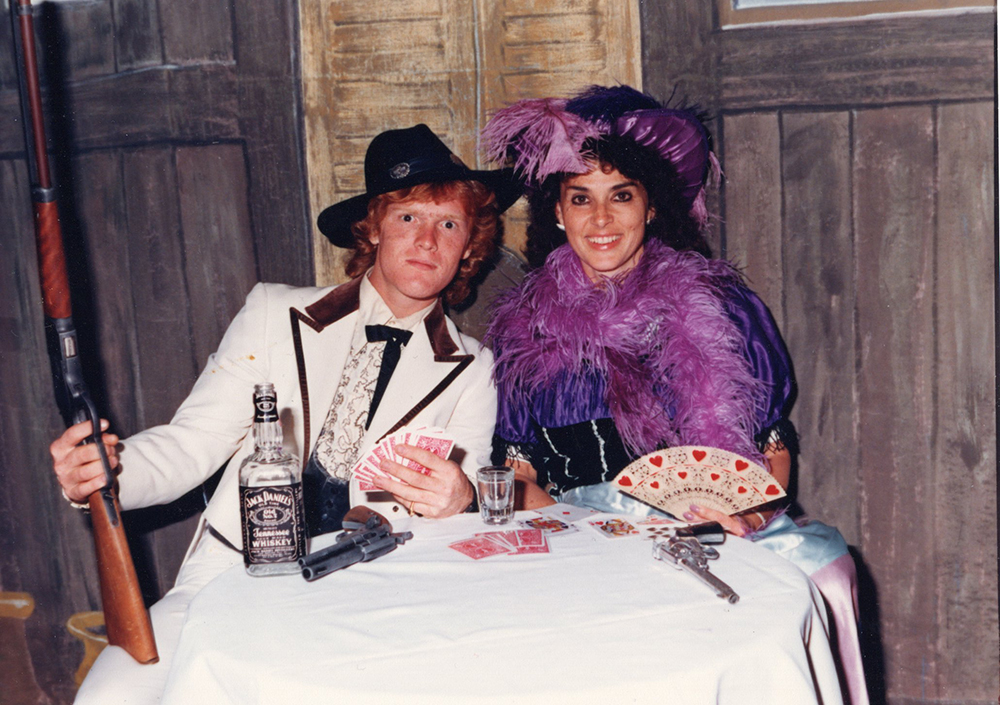 Age is a state of mind. Women in their 40's are far from old, many starting families for the first time or opening a new chapter of their lives.

John and I met when he was 20. A friendship gradually grew into something more, as the thought of a relationship with a man so much young seemed ridiculous to me at that time. Two years later, in 1983, after my divorce, John and I started dating. Our relationship lasted 2 and a half years.

John dreamed about the events of 9/11 before they happened. He was scheduled to work in Tower One that day, but was late for work. At the time of 9/11, I dreamed that John rescued me. He tells me that he still dreams about me walking along a shore.

John and I shared interests in crystals [he went mining for them], pyramids [he bought me my 9 foot pyramid], astral projection [fun during sex], past lives [we found many that we shared], poetry [he was a true romantic and dedicated a poem to me in a book he wrote], astronomy, and travel [we visited many parts of the US together].

John called Z, [Zoroaster] Castor, [as in Castor and Pollux] saying Z has something to do with twins [this was very accurate]. John has a twin brother, James. I think John was also sensing twin soul experiences we shared with Z. On some occasions he referred to Z as Casper, the friendly ghost!

I never lost sight of the fact that John was destined to find a woman in his age group and have a family, which he did in his 30's.

I find it an interesting synchronicity that after my divorce, it became trendy for older women to date younger men. Further, that in the same timeline, as my destiny with Z was unfolding, metaphysics and computers moved into the forefront of the program, enabling me to complete my work. Are the two concepts linked?