Nervous Habits and The Chakra System 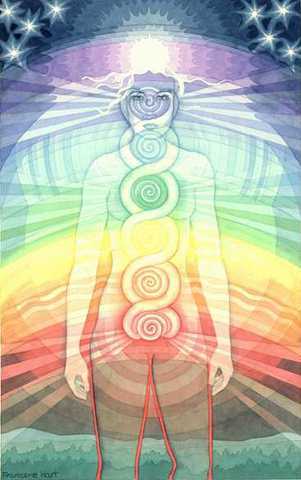 Chakras are the energetic centers through which life energies flow. In all healing one must balance the chakra system. When a chakra is out of balance, it can result in the development of an illness or a nervous habit related to the function of that chakra.

A habit is an acquired behavior pattern done frequently, done automatically, and often difficult to stop. Habits are often called 'nervous habits' as they can be annoying to the person or those around him. These are persistent and automatic behavior patterns that serve no apparent social function. Nervous habits can be acquired in childhood or as an adult.

Some nervous habits have a medical base while others are acquired behavior patterns.

a) a thing done often and hence, usually, done easily; practice; custom;
b) pattern of action that is acquired and has become so automatic that it is difficult to break.

Lack of ability to communicate is one of the most common causes of nervous habits. This is linked to the throat chakra. I have observed that some people tend to clear their throat quite often when they have to talk to either a large group or on a subject that makes them uncomfortable. In children this can result in stuttering.

Nervous blinking can sometimes be linked to the third eye chakra, the ability to look beyond what is bother the person to find a solution.

Nervous habits related to 'hair' such as twirling or pulling hair, are often linked to the head or the crown chakra. This is about boredom, lack of concentration, consciousness, a desire to open the crown chakra and 'see' beyond. emotional problems. 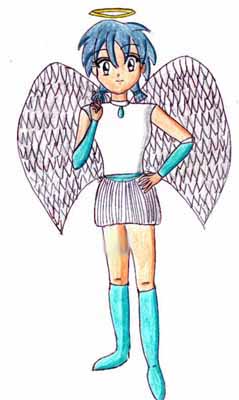 Everything in your body is interconnected like the mechanisms of a clock, that work together just as the wheels of your chakra system must work in synchronicity and balance.

It is all connected to the grid system of our reality 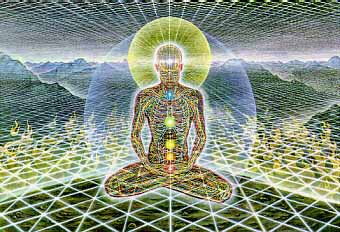 and the wheels, or cycles, of the illusion of time.


In psychology, habituation is an example of non-associative [learning] in which there is a progressive diminution of behavioral response probability with repetition of a stimulus. It is another form of integration. An animal first responds to a sensory stimulus, but if it is neither rewarding nor harmful the animal learns to suppress its response through repeated encounters. One example of this can be seen in small song birds - if a stuffed owl (or similar predator) is introduced into the cage, the birds react to it as though it were a real predator, but soon realize that it is not and so become habituated to it. If another stuffed owl is introduced (or the same one removed and re-introduced), the birds react to it as though it were a predator, showing that it is only a very specific stimulus that is being ignored (namely, one particular unmoving owl in one place). This learned suppression of response is habituation. Habituation (to mechanical stimuli) has been shown in a variety of animals, including the large protozoan Stentor coeruleus, Journal of Neuroscience 2254(8) "Habituation in Stentor:produced by mechanoreceptor channel modification", D.C. Wood, 1988.

However, not all habituation in more complex animals is conscious - for example, a short amount of time after dressing, the stimulus the weight of clothes creates is 'ignored' by the nervous system and we become unaware of it. In this way, habituation is used to ignore any continual stimulus, as changes in stimulus level are normally far more important than absolute levels of stimulation. Negative feedback from the brain to peripheral sensory organs inhibits the transmission of the stimulus at the source of the stimulus.

This 'learning' is a fundamental or basic process of biological systems and does not require conscious motivation or awareness to occur. Indeed, without habituation we would be unable to distinguish meaningful information from the background, unchanging information.

Habituation is stimulus specific. It does not cause a general decline in responsiveness. It functions like an average weighted history wavelet interference filter reducing the responsiveness of the organism to a particular stimulus. Frequently one can see opponent processes after the stimulus is removed.

Habituation is frequently used in testing psychological phenomena. Both infants and adults look less and less as a result of consistent exposure to a particular stimulus. The amount of time spent looking to a presented alternate stimulus (after habituation to the initial stimulus) is indicative of the strength of the remembered percept of the previous stimulus. It is also used to discover the resolution of perceptual systems, for example, by habituating a subject to one stimulus, and then observing responses to similar ones, one can detect the smallest degree of difference that is detectable by the subject.