The Oil Saga and the Alchemical Nature of Reality 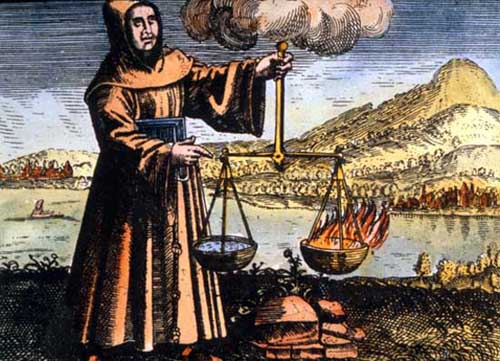 It's always been about Earth's natural resources - defined, refined and redefined. 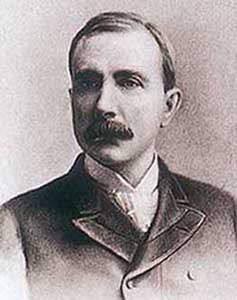 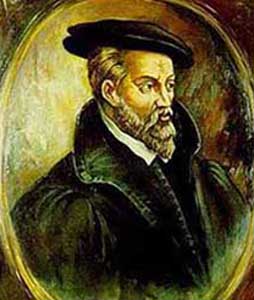 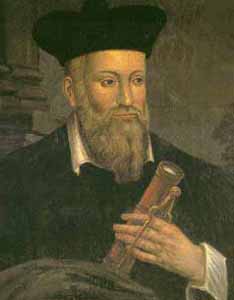 Thursday was the the anniversary of the birth of John D. Rockefeller (July 8, 1839 - May 23, 1937) an American oil magnate who revolutionized the petroleum industry. In 1870 he founded the Standard Oil Company and is often regarded as the richest person in recorded history.

John D. Rockefeller, like all men who become famous and successful, would have strong intuitive abilities and a knowing of what lies ahead of the future of their industry. They are the seers of tomorrow, men of science and technology. Do you suppose that exactly 140 years ago John D. Rockefeller could have conceived of the events in the Gulf of Mexico today or how the petroleum industry would shape the destiny of the world?


The term "petroleum" was first used in the treatise De Natura Fossilium, published in 1546 by the German mineralogist Georg Bauer, also known as Georgius Agricola (March 24, 1494 - November 21, 1555). In De Natura Fossilium, Agricola does not reject the idea of alchemy. He is considered by some to be an alchemist in a time when alchemy and chemistry overlapped.


Agricola lived and published in the same century (timeline) as Nostradamus (December 14, 1503 - July 2, 1566). Nostradamus is best known for his book Les Propheties ("The Prophecies"), the first edition of which appeared in 1555 the year Agricola died. Since the publication of this book, which has rarely been out of print since his death, Nostradamus has attracted a following that, along with the popular press, credits him with predicting many major world events. The prophecies have in some cases been assimilated to the results of applying the alleged Bible Code, as well as to other purported prophetic works.


Did Nostradamus see the closing chapter of reality linked to the Gulf Oil Spill and the economic disasters facing people around the world? What did he see as he gazed (scrying) into his bowl of liquid that allowed his mind to time (grid) travel into the future? Can you replicate that method and see what images your consciousness projects? If others looked into his bowl of liquid, would they see the same thing, or is it just images projected from his thoughts or the collective unconscious (grids). Imagine if Nostradamus could blog what he saw ... "The World of Nostradamus."

Mabus then will soon die, there will come
Of people and beasts a horrible rout.
Then suddenly one will see vengeance,
Hundreds, hand, thirst, hunger when the comet will run.

President Barack Obama's point man for recovery and restoration of the area affected by the Gulf oil spill is Secretary of the Navy Ray Mabus.


Today the meaning of alchemy is both a philosophy and an ancient practice focused on the attempt to change base metals into gold, investigating the preparation of the "elixir of longevity", and achieving ultimate wisdom, involving the improvement of the alchemist as well as the making of several substances described as possessing unusual properties. Alchemy (magic) was practiced in ancient Egypt, Mesopotamia (modern Iraq), India (modern Indian subcontinent), Persia (modern Iran), China, Japan, Korea, the classical Greco-Roman world, the medieval Islamic world, and then medieval Europe up to the 20th century, in a complex network of schools and philosophical systems spanning at least 2,500 years.


Reality is a computer generated hologram in which the characters it creates are programmed to believe it is real. It is a game of illusion, delusion, perception and deception. Reality is about the evolution of consciousness in the alchemy of time - the evolution of the collective unconsciousness back into light as part of a biogenetic learning experiment/experience. It is an alchemical creation in which the players seek to achieve enlightenment.


The program has always been about power. Money is power. Today half the economists say things are going down long term, while the other half see a recovery. The stock market will have its ups and down but the question is ... What is the LONG term direction of everything?


The Gulf of Mexico oil crises remains a runaway situation producing a relentless spread of crude oil that has washed up on every Gulf state and will continue to spread everywhere. Many believe it will never be contained and is part of End Times as told in Hopi Prophecy and other predictions and visions both old and new. Unlike other stories in the news that grab our attention then fade away, this one will remain and spread like another Black Death of the 14th century.