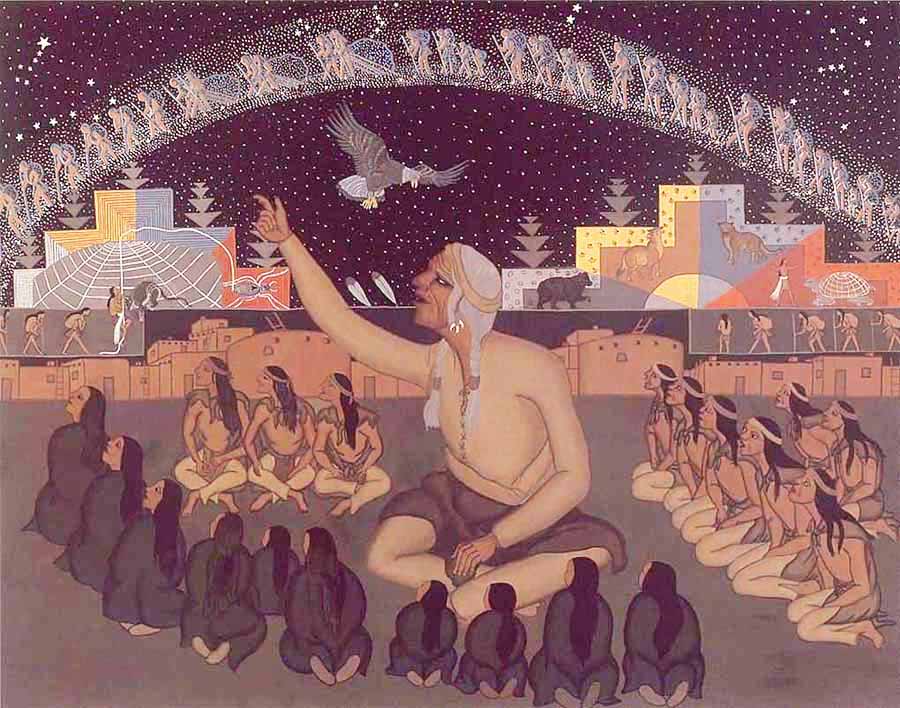 Native American Prophecies, like most others, center on the fact that at some point in time God who created humanity will return. Some of the prophecies below take us to 2012 calendars and end time predictions that never happened. Others prophecies have yet to manifest and are up for interpretation. In truth all prophecies are about the journey of humanity having a beginning and an end where the illusion or cycles of time disappear in the simulation of reality.