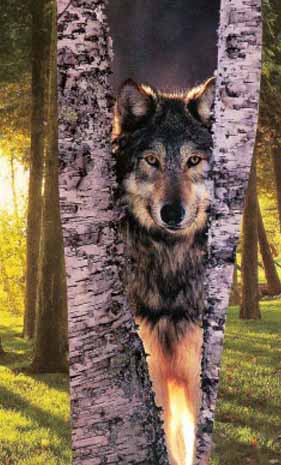 The soul is simultaneously experiencing in many different realms, as well as within this one. Your soul is having one or more experiences in this physical reality - which often creates the feeling of connectedness when you meet someone. This connection can be a soul recognition, a romantic relations ... whatever.

Every now and again, we get a glimpse of how our soul works on more than one levels at the same time. In my case, I get lots of email from readers of my blog Ellie's World, who dream about me while at the same time I am awake and working here at other tasks ... Do you think you're dreams stop when you wake up? They don't. Consciousness just keeps going and going and going until the end.

Kari in Alaska sent me her dream ... which happened while I was awake in Brooklyn, which is 4 hours ahead of Alaska.

I had a really neat dream about you just before waking this morning. We were sitting together, very closely. (Not sure why) I looked into your eyes for a second and noticed a light coming from inside. It was like when you shine a light in an animal's eyes at night. I was captivated by what I saw, but when I moved closer to you to examine your eyes more closely, the left side of your face suddenly turned into that of a black wolf. I got the distinct feeling that you were attempting to *scare me off* from looking any further, but this didn't deter me. In fact, I was amused by it, like when my dogs growl at me to tell me they are irritated, but I know they really won't hurt me. So I continued to look down into your eyes as far as I could see.

The light was like looking at the sun and had a slight hint of gold/yellowish reflective color about it. Surrounding the circle of light was something that appeared mechanical, like a stargate of some sort. I was so intrigued!! I could see down into your body as if it were a hollow vessel FILLED with the brightest light I had ever seen!

And then, after I was satisfied that I had seen all there was to see, I woke up feeling very happy. :-) Anyway, it was neat to see you!


Indigenous people believe that this is the dream, 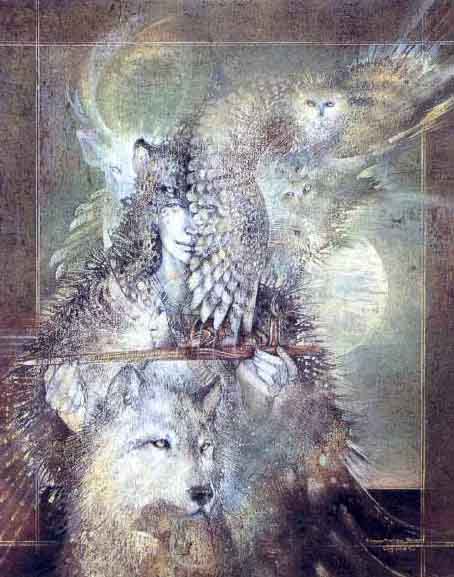 that the true reality is in higher frequency.