They Climbed A Mountain To Find Their Answers 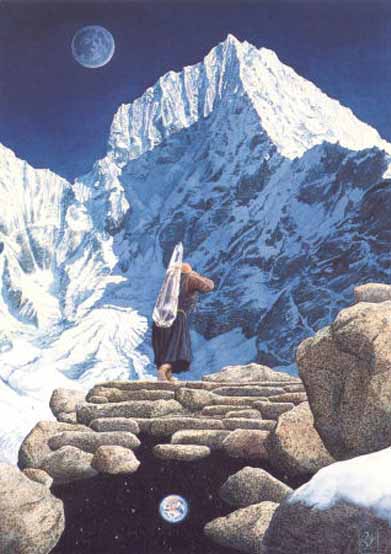 Many people are guided to climb mountains to receive messages from sources not of this realm. Mountains can be mystical. The top of the mountain equates to the capstone of a pyramid. Mountains often are situated on major grid points with high electromagnetic energy fields which act as indwells and outwells of energy for spirit to move between grid programs. 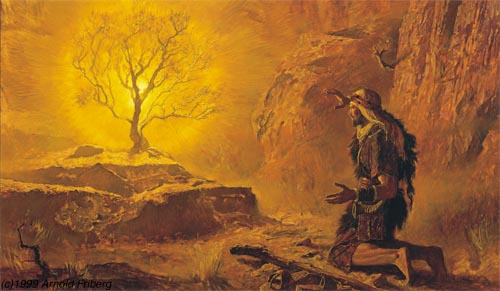 Moses led his flock to Mount Horeb, usually identified with Mount Sinai - a mountain that was thought in the Middle Ages to be located on the Sinai Peninsula, but that many scholars now believe was further east, towards Moses' home of Midian. At Mount Horeb, he saw a burning bush that would not be consumed. When he turned aside to look more closely at the marvel, God spoke to him from the bush, revealing his name to Moses. 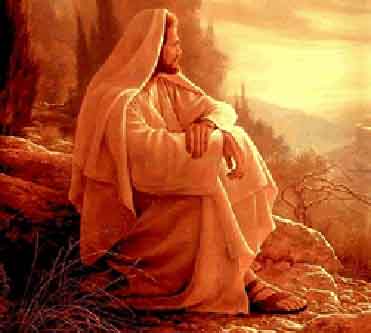 According to the synoptic gospels, Jesus led three of his apostles - Peter, John, and James - to the top of a mountain to pray. While there, he was transfigured before them, his face shining like the sun and his clothes brilliant white; Elijah and Moses appeared adjacent to him. A bright cloud overshadowed them, and a voice from the sky said, "This is my beloved son, with whom I am well pleased." The gospels also state that toward the end of his ministry, Jesus began to warn his disciples of his future death and resurrection.

At age 40 he climbed a mountain where he allegedly had a vision wherein he received a message from God, Ahura Mazda, who appointed him to preach the truth to the people. 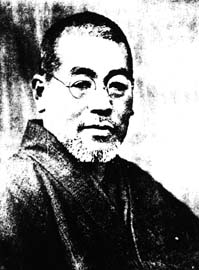 Dr. Usui and his mentor, a senior monk at a Zen temple meditated at the top of Mount Koriyama outside of Kyoto for 21 days. On the last day of the meditation Dr. Usui had a spectacular epiphany experience during which he was shown how to activate the energy and give the gift of Reiki, the healing by laying on of hands. He then came down the mountain performing miraculous healings. After consulting with his mentor, he later set off into the world doing good works, teaching Reiki, and healing the infirm with his newly-given gift, all the while learning many important lessons about human nature. 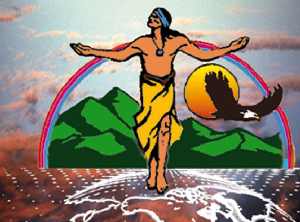 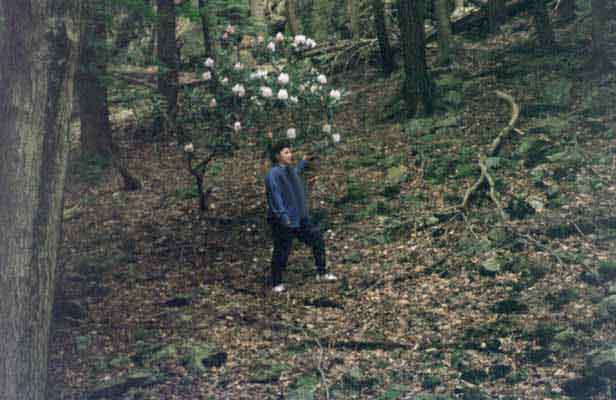