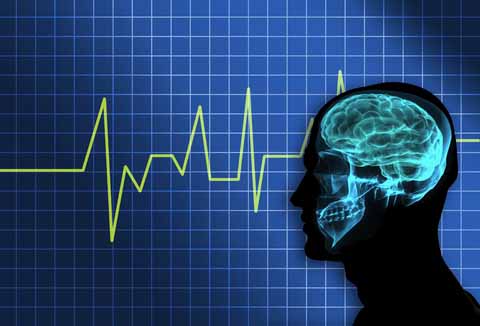 We all recognize the benefits of meditation as a way of quieting the mind and creating balance for the body. People also meditate to receive messages from the other side including their higher self. In a new study psychologists have found that meditation increases awareness of subliminal messages. 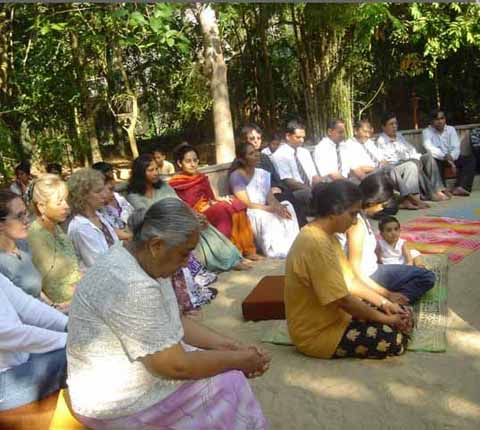 Psychologists find meditation increases awareness of subliminal messages   PhysOrg - June 8, 2012
In our busy world most rarely have time to ponder the intricacies of subliminal messaging, despite the fact that it goes on all around us every day, in many cases as a direct means to incite us to buy an advertised product. Advertisers use hidden images embedded in photographs, for example, to cause reactions that we are generally unaware of, until we're walking the aisles of a supermarket and suddenly find ourselves desiring a certain product.

Now, new research by a team of psychologists and anthropologists from the Netherlands and Britain have found that practitioners of meditation appear to be more susceptible to subliminal messages than are those who don't practice the ancient art. They have, as they describe in their paper published in Consciousness and Cognition, found through running two experiments, that engaging in meditation appears to open the mind to new insights which allows people to better remember subliminal messages they have received.

In the first experiment, two groups of volunteers were enlisted. One group engaged in a meditation session while the other simply sat and relaxed. Afterwards, both groups were asked to take the Remote Associate Test (RAT) which is a standard psychological exam used to test for creativity in people and sometimes to gauge degrees of insight. In it, those being tested are given three words and are asked to come up with another word that serves to tie the other three together. ęMine,ė ęshakerė and ęlickė for example, would lead a tester to offering ęsaltė as the most likely choice. The test is scored at the end to see how many of the queries the person being tested could solve. With this new research, the team found that the group that engaged in meditation scored higher on average on the RAT than did those that simply sat doing nothing.

In the second experiment, another group of volunteers were separated in the same way as those in the first. One group meditated while the other just relaxed for awhile. This time though, after the session, both groups were given a simple computer exam designed to test for an awareness of subliminal messages. Each was asked questions that had multiple answers and which most everyone knew the answers too.

The trick however was that one of the answers was flashed very quickly on the screen (fast enough that they were ęunawareė of it being shown) just prior to the person answering. Thus, if the question was: What are the four seasons? The computer would flash the word ęautumn.ė In scoring the results, the team found that the meditation group matched the flashed word 6.8 times on average out of 20 questions, while those that did not meditate matched just 4.9 of them.

Because of these results, the team says that engaging in meditation clearly opens up some pathways to the brain that allows for more information to enter, and to be retrieved, though they are not sure how that happens or what impact that might have on people who meditate on a regular basis.

Subliminal messages and images are similar to hypnosis in that their power is greatly exaggerated. I'm not saying they can not influence people but they can't control you or make you act completely counter to your nature. Good old-fashion sophistries, fallacies, misinformation, propaganda, coercion and lies are still the best way to control people. And as an advertising method, subliminal messages or images are a waste of time and money.