WCBS TV came to my home to tape me and two clients as I put them through past life regressions. One of the woman clients went back to her last lifetime when she was a male political figure in the US. At the time she was a CPA in Manhattan. In 1995 she went on to become a lobbyist in Washington, DC. 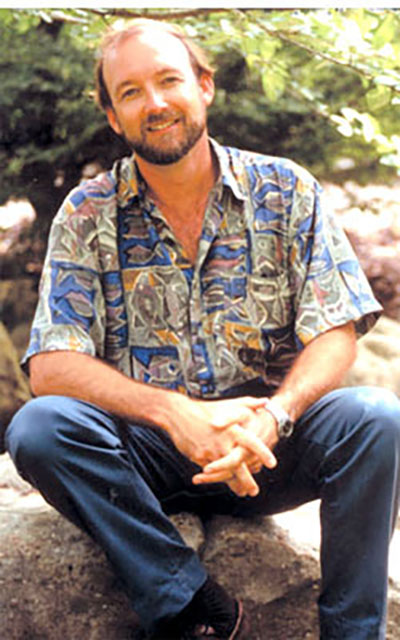 1994 was the year The Celestine Prophecy became a bestseller as the world was ready to understand the motions of time and synchronicity. Author, James Redfield and his wife came to New York City to tai about the book. As I had made friends at WCBS - I got to interview them personally before his lecture. We talked about the synchronicities we all experience in our lives and the synchronicities that brought his book into the limelight. He would later make a film based on his book. Another film and book teaching the same principle would later impact consciousness in much the same way - The Secret (2006). It's all part of the evolution of consciousness through healing and awareness. 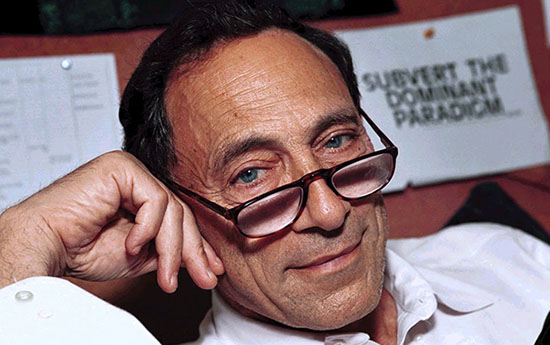 1994 was the year Dr. John Mack published his famous book Abductions - depicting the victimizations of people abducted by aliens - usually the infamous Gray alienation who allegedly having a genetic link to present day humans. Dr. Mack became one of many researchers and therapists who investigated and wrote about alien abduction - their change of venue something guided by the synchronicities they encountered when the time was right.

In the WCBS newsroom here in NYC, I interviewed Dr. Mack and one of his woman patients. As I was also working as a hypnotherapist with abductees - there was a 'synchronicity' in our work and meeting. After the interview, Dr. Mack invited me to join his research group in Boston - but it was too far away and not my destiny.

I spoke to one of his patients - mentioned in the book - who was in the studio to tell her story. She was friendly and open about her personal experiences. Remember - this type of experience is a violation of human experience and one that I would never condone no matter what stories these abductees tell about bonding with aliens for the good of the human race. This woman's story was definitely based on experiences by her soul. She was as believable as any abduction scenario I had heard through the years.

1996 - Dr. Mack and I would meet again at the Star Knowledge Conference in South Dakota and other times along the way. 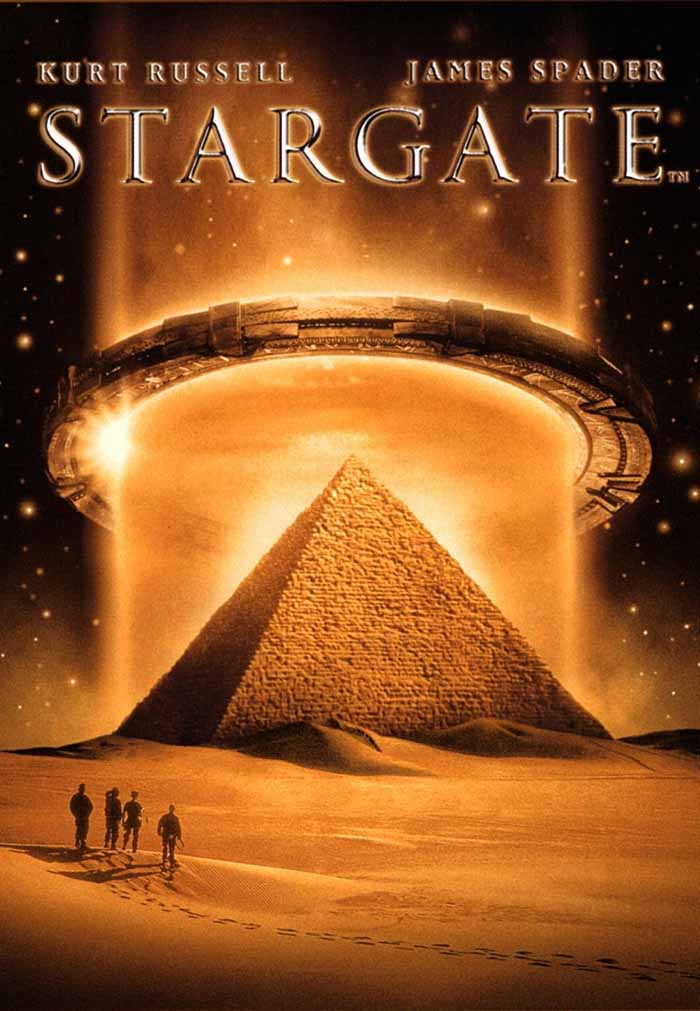 From the moment I heard the soundtrack my soul connected with this movie. Talk about timing ... The film and future TV series - would change the face of reality forever. Stargate adventures were initially set in Egypt then moved to other locations in the universe. Here we find Professor Daniel Jackson in search of his quest - one that lead him and his team through interdimensional doorways to places of intrigue and knowledge about the creation of humanity and its interaction with aliens to that end. It was all just a story set in time but I loved it - from the mythology, to the special effects, to the messages, to the amazing dynamic between the characters on and off planet.

The culmination of the year was the purchase of my first Mac computer. 1995 was on the horizon and a new way for me to get information was about to surface through something called the Internet. Z told me that I would create a website called Crystalinks which would be a compendium of science, metaphysics, my adventures and more. My journey into the web of cyberspace had began. Little did I know how popular Crystalinks would become and the number of readers from all over the world it would attract. It remains a work in progress to this day.

Sarah and Alexander - The Alchemy of Time