The Mannequin in the Car and the HOV Lane 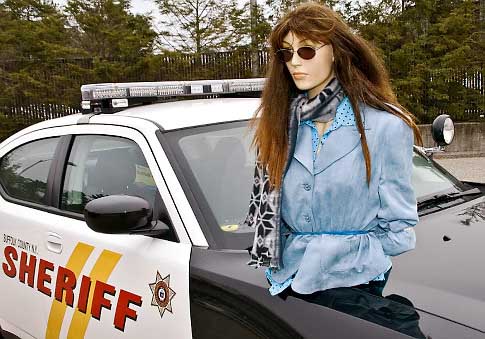 Driving in the 5 boroughs of NYC is not easy as one looks for ways to speed up the process no matter what it takes. It's easy when you're a woman, as a smile or a bit of flirting will get you anywhere .. at least for me. If you play it innocent when cutting off a male driver while moving into a busy intersection - he'll probably curse and write you off as a crazy female driver. Nonetheless, a smile will calm him down.

My friend Pat's company is one of the largest mannequin manufacturers in the US. Years ago she gave me a mannequin to use while driving in the HOV lane, and everybody laughed. My mannequin was gorgeous - the copy a famous model. She had sexy long blond tresses, but I never took the time to dress her, so her boobs remained exposed except for the long blond hair. I used it once but thought it silly, so I returned the mannequin to Pat. Before I did, I moved it from the trunk of my car, with Carmine's help, to my storage room in the basement, as people looked on suspiciously. Was Ellie moving a dead body that was caught on tape by the garage security system? The only dead people Ellie connects with are spirits. The next time Pat came over, the body was moved to her car.

I often wonder why I drive like a man - focused, hard, and fast, utilizing psychic abilities to prevent accidents and tickets by time traveling. My stories could fill a book. My friend Karen, the doctor, used to tell everybody, "When you drive with Ellie, it's like the wheels of the car never touch the ground. You get there so fast, you have to pause and wonder." It's all part of the game which I prefer to play from a higher level of consciousness. I never liked played in this reality very much - too slow, too emotional, among other things I'm not connected to.

I sent this story to Pat as it seems I wasn't alone with my mannequin moments. Cops: New York driver busted for using mannequin in car pool lane   NY Daily News - February 5, 2010


The passenger was a dummy. A Long Island woman tried to sneak into the high occupancy lane of the Long Island Expressway by putting a mannequin in the passenger seat. A Suffolk County police deputy became suspicious when he saw K.A. Frascinella, 61, driving in the carpool lane with a passenger wearing shades on an overcast day. He pulled the car over and found the mannequin, wearing a long dark wig and light blue blazer. Frascinella, of Mount Sinai, was issued a summons. 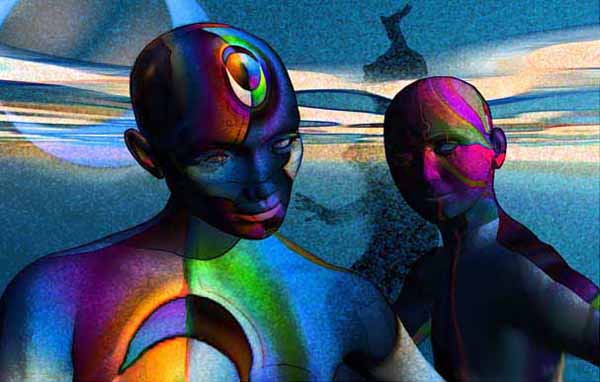 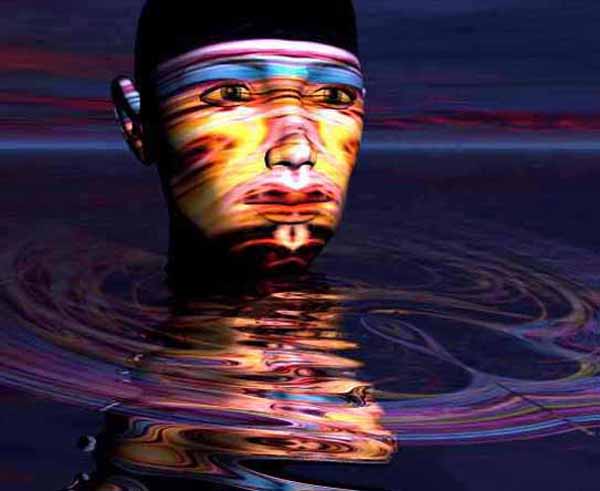