Two Famous Leos Who Were Alchemists

Alchemy is about the Blue (frequency) and the Gold (blood...line) 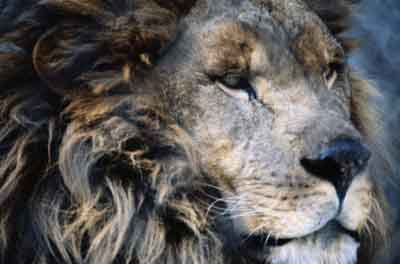 If you were to mix brilliance and creative in what one might call a modern day alchemist - among the most noted in the 20th century would be Carl Jung and Stanley Kubrick, who happen to share the same birthday, July 26. These are not the alchemists of old who wanted to turn metal into gold, but men who moved the alchemy of consciousness in time up another notch as we awaken. 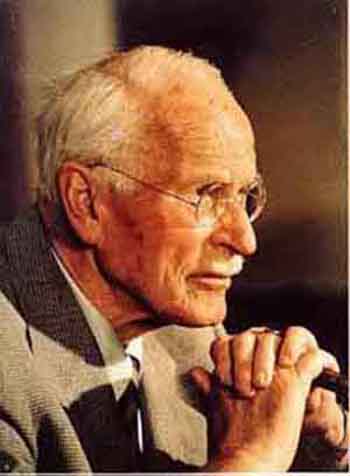 I studied the theories of Carl Jung as a psychology major in college in the early 1960's. Jung thought outside the box, and is remembered for bringing the synchronicity principle to light, long before we called it "The Secret" or thought of it as such. Jung enlightened us about the Collective Unconsciousness, though he didn't realize that in its broadest spectrum, it creates realities. In many ways, Jung was way ahead of his time. It all goes to understanding, to healing and to awareness beyond your physical experience as it affects human behavior and the consciousness evolution back to our natural state of light. You know the drill ... we are spiritual (light) beings having a physical experience, not physical beings having a spiritual experience. We are about to return to our natural state of light. 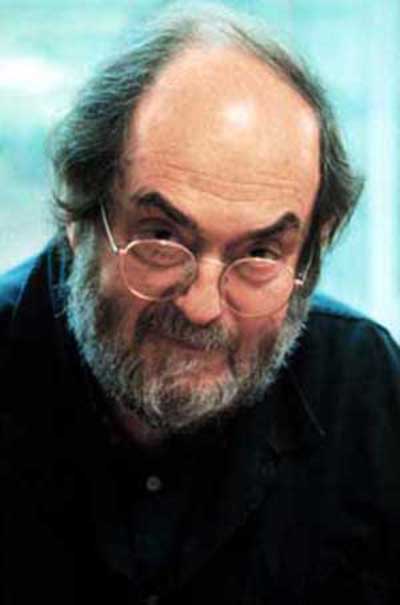 Stanley Kubrick was regarded as an alchemist - a man and his messages set in time to the musical score Thus Speak Zarathrustra when the lion roared ... the MGM lion that is and Z (Zoroaster, Zarathrustra) spoke (9/11 insert).

2001: A Space Odyssey is a 1968 science fiction film directed by Stanley Kubrick and written by Kubrick and Arthur C. Clarke. The film deals with thematic elements of human evolution, technology, artificial intelligence, and extraterrestrial life, and is notable for its scientific realism, pioneering special effects, ambiguous and often surreal imagery, sound in place of traditional narrative techniques, and minimal use of dialogue. Despite receiving mixed reviews upon release, 2001: A Space Odyssey is today recognized by many critics and audiences as one of the greatest films ever made.