Parents want more for their children than they had. There is a feeling that each generation should surpass the prior one. They created goals the day you were born, especially when you were a student, some that you were able to accomplish, but others that were not the real YOU. Many parents could not foresee the future of society and technology in which you experience. They may have wanted you to inherit their trade or complete their goals, but that too is not you, no matter how hard you want to please them.

You may now be a parent with a child about to go off to college this month. You think you know where your children are going in life ... but it all changes. How realistic are everyone's goals?

A while ago you set goals and expectations for your future that may seem like the distant past in the second half of 2013. It's all changed. You've changed. Your goals, and the way to achieve them have changed. Most of all you don't want to work at something you are not passionate about or you will burn out like others around you. You want to help others and make a difference - it's in your programming. Today you are working at something ... or just living off someone else ... perhaps the very people you lived with when life began the day you were born. How many years ago was that? What's next? 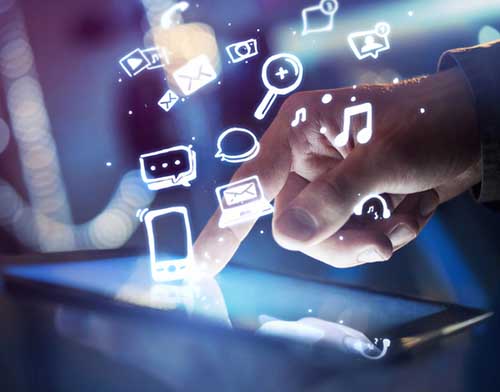 Need a new job? Use your phone. In a series of enhancements to LinkedIn's mobile app following its April overhaul, the world's largest professional network announced that users are now able to apply for jobs using their mobile phones, no resume required. Last month, LinkedIn launched the job search feature for its mobile app. Although it was a big hit, something was missing: Job-seeking members could search for jobs, but editing their resumes on their phones to apply to those jobs was a pain. 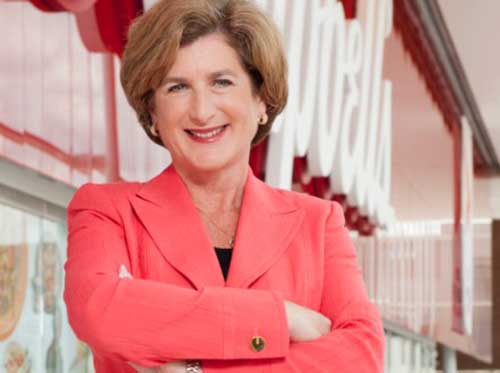 How do you reinvigorate a heritage brand? It's a question that has long marred CEOs, business strategists and some of the world's most astute marketeers. This month CNN's "Leading Women" sits down with Denise Morrison, the CEO and President of Campbell Soup Company to discuss how she took the firm forward by reinventing the iconic brand. In addition to Morrison, CNN also charts the evolution of four female-led food and drink brands. 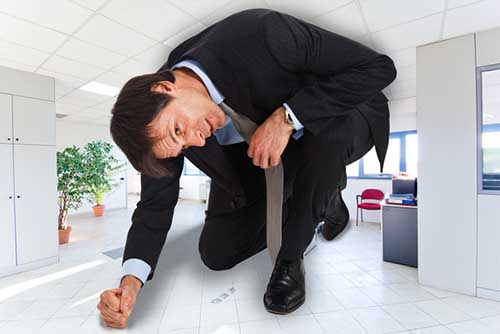 Employees who feel their place in the office is diminishing are probably right, at least from a literal standpoint. A new study by corporate real estate firm CoreNet Global discovered that the average amount of space each employee has to himself or herself in the office is 150 square feet, down from 225 square feet in 2010. That number is projected to drop even further, to 100 square feet, within the next five years, the study found. The diminishing office space comes as employers are starting to ramp up hiring. Nearly 60 percent of those surveyed are projecting increases in employment at their companies, triggering what researchers call a "property paradox," in which more workers are using less individual space. 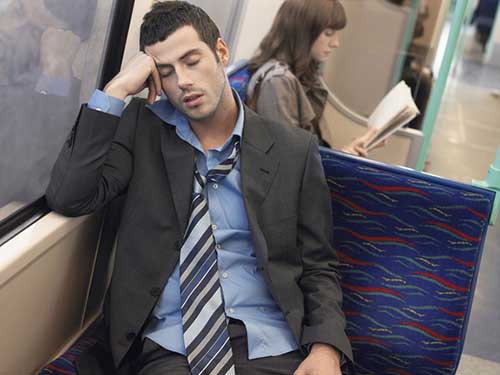 A new study from Monster.com revealed that for their dream job, 11 percent of employees would willingly give up a huge chunk of their day to commute for more than an hour in each direction. Overall, the majority of those surveyed would prefer a much shorter travel time - even if it's for a job they can't wait to get to each day. The research found that 14 percent of workers would commute up to 15 minutes each way for their dream job, while 44 percent are would spend a half hour getting to and from work. 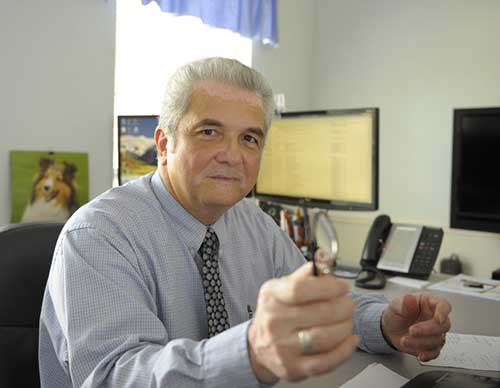 I was laid off four times in my career before I turned 50. But when it happened again two years ago, I had just turned 59. Getting laid off at that age is a different ballgame. I knew I could bring value to a company, but in moments of frustration during the job hunt, I wondered how long it would take to find another job, and there was always the chance I wouldn't be able to find one.


7 Habits of Highly Successful Women in the Future of Work   Huffington Post - August 9, 2013

How often in our careers do we get to say "I love my job"? Well, I can honestly say that I love my job, largely because what I do is try and help other people love their jobs. That, for me, is truly thrilling. It's also an exciting time to be working in my industry, digital, where a new reality is emerging: Work is no longer a place. This has made a huge difference in how people not only experience their careers, but also in how they live their lives. 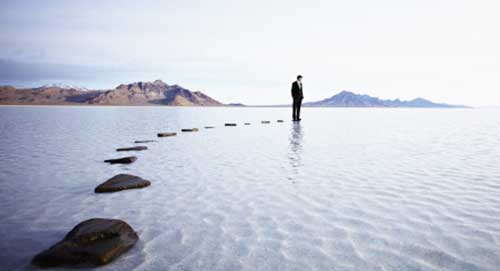 Self-help books and career-building workshops love to peddle one secret to a successful career: Follow your passion. Ever since Confucius proclaimed, "Choose a job you love, and you will never have to work a day in your life," chasing one's passion has been frequently served up as a quick fix for career happiness. "Following your bliss" may be perfectly good (if a little hackneyed) advice, but when it comes to building sustainable success in your career, the answer might not be that obvious, according to Monique Valcour, a professor of management at EDHEC Business School in France, who has spent 15 years researching careers. "The 'follow your passion' self-help industry tends to under-emphasize this key point: all of the self-awareness in the world is of little use if you can't pitch your passion to a buyer," Valcour wrote in a recent Harvard Business Review blog. "A sustainable career is built upon the ability to show that you can fill a need that someone is willing to pay for." So what would a sustainable career even look like? ...