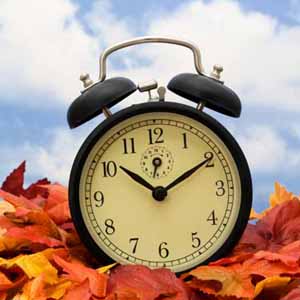 It all started last week after George and I spent the day together. After he left, a clear male voice said, "The program has ended. Why are you still here?" Surprised I later asked George about it ... and we wondered if we were missing something.

Segue to this week

You may have heard of shared dreams in which two people share the same dream simultaneously, then discuss it afterwards in detail. Now check this out ...

Tuesday as George woke up, he heard a male voice tell him he was not from here. In front of him was a buzzing sound, which entered his body through the throat chakra. The buzzing was so real (George is a lucid dreamer) -- he woke up thinking a bee was in his apartment. When he told me the story, I had no way of interpreting what it meant.

Segue to Thursday morning as Ellie had a strange sequential dream, which initially woke her up at 2:32 a.m. It began as part of George's dream, which I later realized.

I see George sleeping as I approach him with an alarm clock ... the old fashioned kind with the two bells on top.

I stand in front of him and ring the alarm to tell him time was up. The alarm makes a buzzing sound rather than the usual bell sounds.

I fall back to sleep.

I wake up at 3:33 in front of George who is still asleep. (Is there a metaphor here?)

I 'tell' him the alarm clock is a school bell and that the university project is over ... it is time to wake up and go home.

The clock makes another buzzing sound ... George stirs ... a light moves from the clock into George's throat chakra.

I wake up .. process ... and make notes now understanding that George has something important to say ... maybe tomorrow when we meet again ... or some time soon.

Over the sat few month George has had a recurring dream wherein he has to get to catch a plane but his suitcase is not packed. In his wake-up dream today, his bags were packed and ready to go, allowing him to know he will not be late to travel wherever.