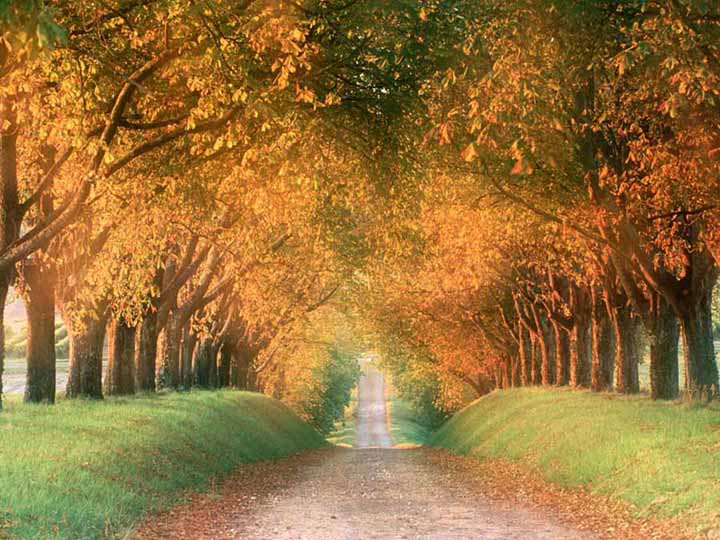 What's at the end of the road?

Has anyone else noticed that this is a bad allergy and sinus season? Everywhere I go people are sneezing, sniffling, and coughing, as they stand on line to buy medications that relieve their symptoms. Allergies, as you know, can cause many other symptoms that affect your mood and behavior, without you even being aware. Examples would include drowsiness, irritability, headaches, etc. It would seem that with any illness, it sets off a chain reaction that not only affects you, but those you come into contact with - which in this case means you can be cranky and unpleasant to be around.

Pause ... inhale through your nose ... is it block?
Now exhale ... are your sinuses block?

Indian summer is a meteorological phenomenon that occurs in autumn, in the Northern Hemisphere. It is characterized by a period of sunny, warm weather, after the leaves have turned following an onset of frost, but before the first snowfall.

The generally accepted use of the term is when the weather is sunny and clear, and above 21° C (70° F), and all of the leaves of the trees have turned but before the first snow has fallen; a period normally associated with mid-October to late-November in the northern states of the United States. Traditionally, Indian summer can only be a true Indian summer after the first frost, generally a killing frost, of the season.

In some regions of the southeastern United States, 'Indian summer' is colloquially used to describe the hottest times of the year, typically in late July or August. But in the South, as elsewhere in the US, this period is more commonly known as the dog days, in reference to the position of Sirius, the 'Dog Star' and brightest star in the sky, alongside the sun. In the desert Southwestern United States, where frost is rare, the term is sometimes used to refer to a brief period of hot dry weather which occurs after the hottest months and before the onset of winter rains, typically in October or November. It may also be used to refer to any unseasonably warm weather during the first few weeks of the rainy season, before the approach of spring.

The term 'Indian summer' is also used metaphorically to refer to a late blooming of something, often unexpectedly, or after it has lost relevance. This is comparable to the use of the term renaissance in the sense of 'revival', but it carries the added connotation that the revival is temporary.

In The Americans: The Colonial Experience, Daniel J. Boorstin speculates that the term originated from raids on European colonies by Indian war parties; these raids usually ended in autumn, hence the extension to summer-like weather in the fall as an Indian summer. Two of the three other known uses of the term in the 18th century are from accounts kept by two army officers leading retaliation expeditions against Indians for raids on settlers in Ohio and Indiana in 1790, and Pennsylvania in 1794.

It may be so named because this was the traditional period during which early American Indians harvested their crops of squash and corn.

It may be so named because this was the traditional period during which early American Indians harvested their crops of squash and corn.

In the same way that Indian giver was coined for people who take back presents they have bestowed, the phrase Indian summer may simply have been a way of saying "false summer". (However, some traditions maintain that "Indian giver" refers to the practice of giving gifts at the end of pow-wow to honor and support the receiver in living a good life. If the recipient fails to do so, the giver may take back the gift.)

In former times in Europe, 'Indian summer' was called 'Saint Martin's Summer', referring to St. Martin's Day, November 11, when it was supposed to end.

The phrase 'Saint Martin's Summer' comes from France where it is still widely used. Saint Martin of Tours died in Candes sur Loire, now Candes-Saint-Martin, on November 8, 397 AD. His corpse was claimed by people of both Poitou and Touraine provinces. The latter pilfered him and brought him on a boat by the river Loire to Tours where he was and still is buried. Legend has it that the river banks flowered as his corpse went by from Candes to Tours.

In British English "St. Martin's Summer" was the most widely used term until the American phrase Indian Summer became better known in the 20th century. In Italy, St Martin's summer (Estate di San Martino) was expected and celebrated as a rural tradition with ancient origins, and is marked by a festival throughout the peninsula on November 11. In Spain, it is called Veranillo de San Miguel or Veranillo de San Martin, depending on which date it occurs (September 29 and November 11, respectively). It can also be called Veranillo del Membrillo (little summer of the quince). In Galicia (northern Spain), it is called Verani–o de San Martino, and in Portugal it is called "Verao de S‹o Martinho," both of which refer to St. Martin's summer. In both cases, it is celebrated in rural areas with Magostos (Magusto in Portuguese, from Magnus Ustus, Big Fire in reference to the magical nature of fire), a celebration of Celtic origins in which bonfires, roasted chestnuts and wine have an important role. Even in the eastern part of the Iberian Peninsula the catalans have its 'Estiuet de Sant Marti although the climate is just the opposite to the galician one.

It is called Old Ladies' Summer in Russia Babye Leto, in Poland Babie Lato, in Ukraine Babyno Lito, in Czech Republic Babi leto, in Slovakia "Babie leto" and in Croatia Bablje ljeto. In Bulgaria, the phenomenon is sometimes called "Gypsy Summer" (Bulgarian: tsigansko lyato) and in some places "Gypsy Christmas" and refers to unseasonably warm weather in late fall, or a warm spell in between cold periods.

In Sweden it is called "brittsommar", which is derived from Birgitta and Britta, who have their "name day" in the Swedish calendar on October 7. That is when Britt Mass, an official fall open-air market, was held.

In Germany and Austria it is called "Altweibersommer", in Hungary "venasszonyok nyara" (Old Ladies' Summer or Crone's Summer) because the many white spiders seen at this time of the year have been associated with the norns of Norse folklore or medieval witches. In Flanders (Belgium) it is also called "Oudewijvenzomer" (Old Ladies' Summer) or "Trezekeszomer" ("St-Theresa's Summer -- St-Theresa's Day being on October 15).

In Welsh, it is known as "Haf Bach Mihangel" or (St.) Michael's Little Summer - St. Michael's Day being on 29 September.

An alternative to St Martin's summer was "Saint Luke's summer", as the saint's feast day is October 18. Another alternative was "All-hallown summer", as All Hallows' (= All Saints') Day is November 1, hence Halloween is October 31; the expression is used in Shakespeare's King Henry IV, Part 1, Act 1 Scene 2.

In Lithuania this time is called "Bobu vasara", which translates to "summer of old ladies".

In Latvia this period is called "Atvasara", which translates to "re-summer" or "return/repeat/flashback of summer". 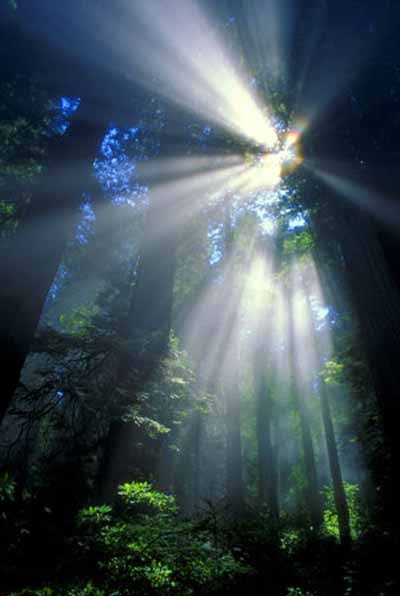 Portals that lead to creation ... 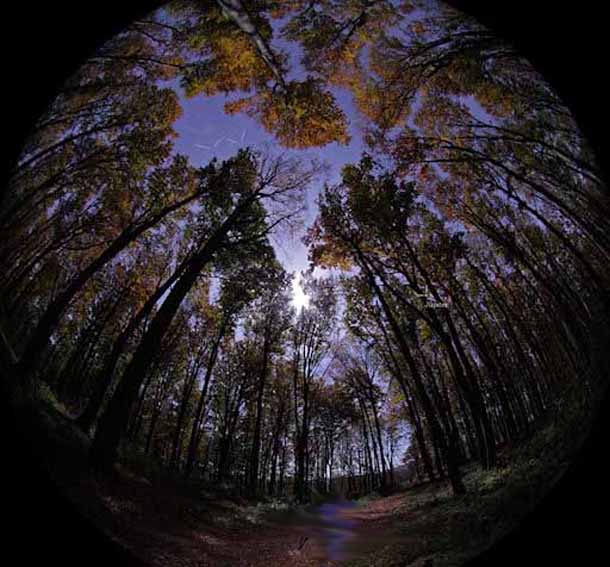 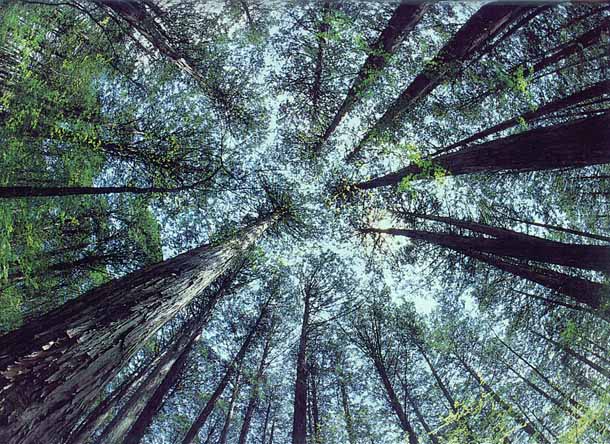 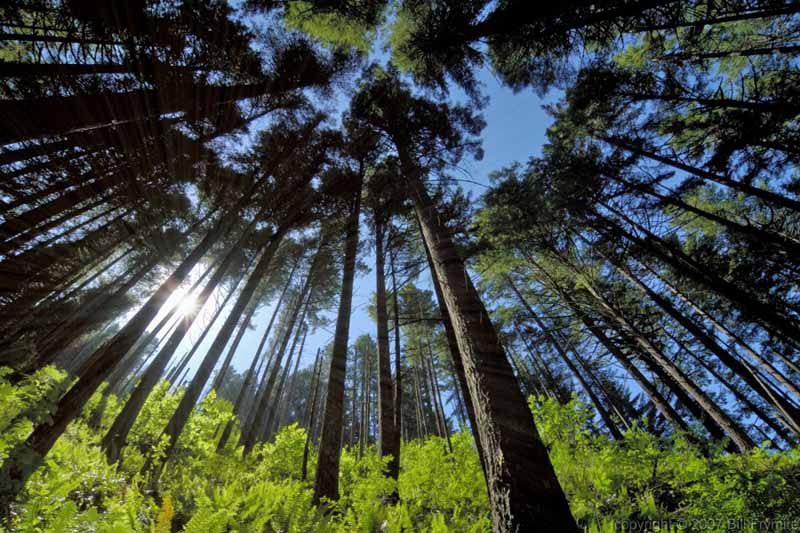 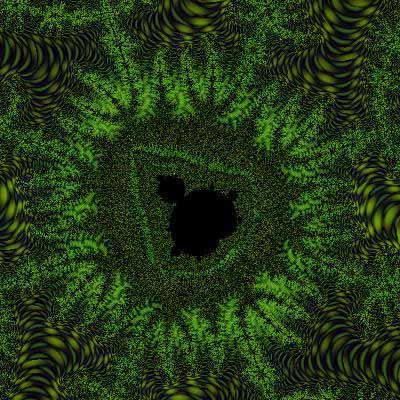 The Art of Creation in Time