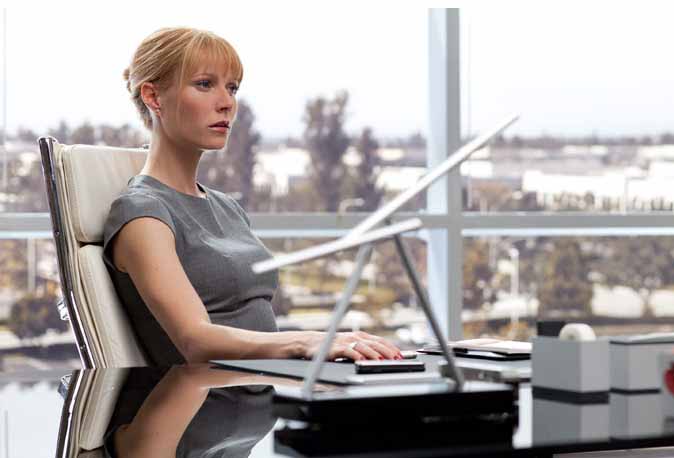 As most of you like to read about the issues others are experiencing, here's another one that some of you may have encountered.

Boy meets girl. They had both been seeking a relationship for any number of reasons, which could include:

The energies flow - a soul connection is felt.

The man tells the woman he wants to spend the rest of his life with her. This is not about having sex, but his true feelings in the moment. The woman is thrilled, in love, and opens her heart to all that is, and the potential of what could be.

The woman comes to me for a reading after briefly knowing the man, convinced the relationship will work. We discuss his issues and addictions, if any. Sometimes she is clueless, believing their love will overcome anything.

I tell her to take her time because .... they don't really know each other. A smart woman allows love to evolve and always lives with her man before they consider marriage. (So does a smart man).

Some women believe me and move forward with loving care.

Others, who are desperate to share their lives with someone, insist ... "He's 'The One' and wants to marry me" ... upset at the idea that I don't see this lasting ... or as a match made in heaven (where The One exists in higher frequency).


I discuss impulsive behavior. When an impulse ends, people move on.


"No" she insists. "This is it!" her voice filled with deep emotion.

I reply with certainty, "I know you won't listen to me as this is in your programming, so you will see it through, only to return here one day to discuss."

The client looks confused. If she understands reality I explain further, if not, we drop the discussion, the client leaving, convinced I am wrong, but something has been seeded into her consciousness that hopefully will awaken when needed, and she won't be crushed when he bails.

If I had a dollar for every time .... a woman returned to tell me that after a few months the man suddenly left her without reason ... I would be a rich woman.


The breakup seems sudden but the writing was always on the 'Wall' (Facebook Metaphor).


The relationship underwent what I call the Yo-yo Effect - Off and On before ending. Actually the reasons for the split were self-evident in the beginning, but love camouflaged them. We see what we want to see. Love is often blind until reality kicks in.

The woman again asks about her soulmate ...


Why did the man leave?


The moral of the story ...don't plan your life with anyone until you really really know how they react, think, feel, their goals and issues, etc. Don't be desperate.


Something for the women ...

Some women still believe a man will care for them all of their lives, without personal sacrifice. That's lame. In a partnership all must be equal and respectful. If you don't respect the other person, all dies.

Today, women work. Roles change. Teamwork is needed at home. Passion can be maintained, but it is not easy, while divorce surrounds the lives of most couples.


At the end of the day ... before you marry, become whole and strong, the master of your own destiny ... and above all know yourself.