The History of Games 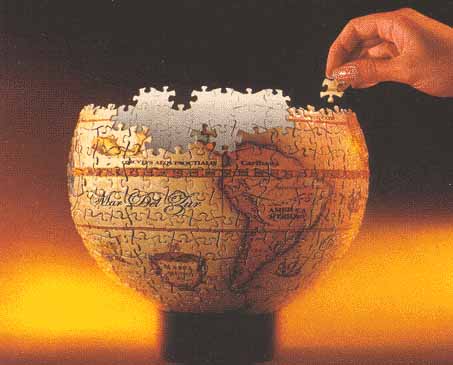 Games are formalized expressions of play which allow people to go beyond immediate imagination and direct physical activity. Games also allow forms of play to be packaged and communicated to other people in a social group or geographically far away. This is demonstrated in the evolution and transformation of the games leading up to the European version of chess.

The roots of the game can be traced across India, Arabia, and Japan over a period of more than 1,000 years. Games capture the ideas and behaviors of people at one period of time and carry that through time to their descendants. Games like Liubo, Xiangqi, and Shogi illustrate the thinking of the military leaders who employed them centuries ago.

When archaeologists excavate an ancient society they find artifacts related to living, working, family and social activities. Games often become an archival record of how individuals and groups played in earlier times. Game pieces from Senet and the Royal Game of Ur were part of the archeological record of Egypt. 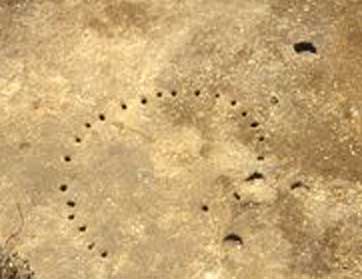 New theory for mysterious 5,000-year-old semicircles in Mexico. Mexico's Tarahumara used a scoreboard similar to older patterns at the Tlacuachero site. American Indian casinos aren't exactly new to the game - people were playing dice in the New World as early as 5,000 years ago, preliminary research suggests. Mysterious holes arranged in c shapes - punched into clay floors at the Tlacuachero archaeological site in Mexico's Chiapas state may have been dice-game scoreboards, according to archaeologist Barbara Voorhies.

Voorhies first found one of the arcs in 1988, when she discovered a buried floor within a Chantuto shell mound, a large ancient pile of discarded seafood shells and other debris. The Chantuto people were foragers who lived along the coast of what is now southern Mexico between about 3,500 to 7,500 years ago.

In 2009 she found another clay floor just below the first floor - as well as portions of nine other arcs. The upper floor has been radiocarbon dated to about 4,300 years ago, the lower to about 4,800 years ago. Finding the lower floor's holes reignited her decades-long search for an explanation of the patterns.

Later that year Voorhies found a historical account that revealed a "striking similarity" between the Chantuto holes and known native gaming boards - including those used by the Aztec in the 1500s and northern Mexico's Tarahumara in the 1800s. Read More