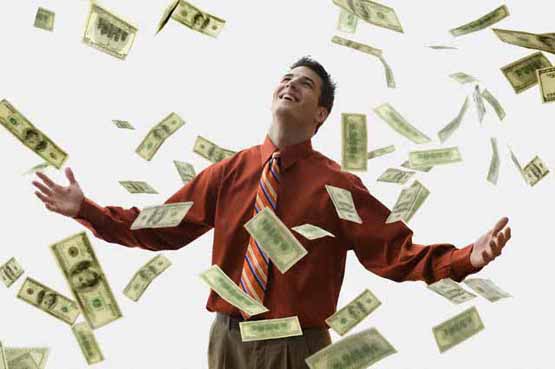 People think about what happiness means to them, trying to define it in their own terms. They seek happiness in the elusive way one searches for Love. Both are constructs that move in and out of our lives, short term and long term if we are lucky, seemingly as learning lessons along the way.

With decades of self awareness and self help programs, books, websites, workshops, and various media, by 2010 most of us have become therapists, counselors, or coaches in our own way, following the patterns of one's behavior and those of others upon which we base conclusions about emotions. Happiness is healing the pain of the wounded soul.

We all know what happiness means as a subjective emotion. It can be external or internal (a knowing that something positive is going to happen). Like other emotions, happiness is influenced by brain chemistry, therefore a clinically depressed person may never experiencer true happiness vs. the superficial kind, believing they don't deserve it. In this respect, happiness is genetic and innate.

Metaphysically, happiness is a higher frequency emotion that often acts as a catalyst to greater understudying of what is 'above' and what lies ahead.

What is happiness in 2010? In the recession it includes financial security, finding a job one can be passionate about, health and love. I guess nothing has really changed.

As you sit there reading this now, what would make you happy?


"Don't worry, be happy" may be more than just a wishful mantra. A new study finds that people's happiness levels can change substantially over their lifetimes, suggesting that happiness isn't predetermined by genes or personality.

Psychologists have long argued that people have a "set point" for happiness. Regardless of what life brings, the set-point theory goes, happiness levels tend to be stable. A big life event could create a boost of joy or a crush of sorrow, but within a few years, people return to a predetermined level of life satisfaction, according to the theory.

The new study, which used a nationally representative sample of almost 150,000 German adults, finds the opposite. People's long-term life satisfaction can change, the researchers report today (Oct. 4) in the online early edition of the Proceedings of the National Academy of Sciences. In fact, a substantial number of people followed over 25 years saw their happiness levels shift by one-third or more.

"People with a lot of money are more satisfied with their lives... but mainly due to the more interesting and challenging jobs they have," study author Gert Wagner, a researcher at the Max Planck Institute for Human Development in Germany, told LiveScience. "Money is simply a byproduct of good and satisfying jobs. If you want to be satisfied with your life, you must spend time with your friends and your family."

Wagner said that previous work suggests findings on happiness from one developed country, like Germany, should also hold true for another, such as the United States. In fact, a study in May found that in the United States, happiness tends to increase with age.

I'm happier than you

The researchers used data from a study of German adults spanning from 1984 to 2008. Each year, the participants answered questions on their life satisfaction, life goals and other measures like how much they exercise and socialize.

By averaging life-satisfaction responses to even out any short-term effects, the researchers plotted out the respondents' happiness by percentiles. Someone in the 99th percentile, for example, would be happier than 99 percent of the study participants.

So what contributed to long-term happiness? The researchers found several correlations between life choices and life satisfaction:

"In its extreme form, set-point theory was never credible," Daniel Kahneman, an emeritus professor of psychology at Princeton University and the winner of the 2002 Nobel Prize in Economic Sciences, told LiveScience. "If it was taken to mean that the only factor that determines happiness or life satisfaction is genetic, so that people always come back to exactly to the same point, this was utterly incredible."

The current study is a "useful" demonstration that life changes can influence people's life satisfaction, said Kahneman, who was not involved in the research. However, the correlations between certain goals and traits and happiness doesn't necessarily answer the nature-versus-nurture question.

"They're suggesting that the goals are chosen. But the goals may be part of personality," and thus partially genetic, he said. "The fact that goals matter, like altruism and materialism, that really doesn't help us distinguish between personality and circumstances."

"The key thing is that life events good and bad do shape happiness over long periods," Oswald said. "We are, in part, the product of our experiences. It's not all born into us."