Burying the Disc For All Time

All sorts of artifacts lie beneath the surface of the planet, some clues to ancient mysteries humanity has long sought to unravel.

From time to time I visit Manhattan, driving past Ground Zero on my way uptown, though usually not stopping as there is nowhere to park. In the summer of 2009, two friends and I explored the progress at Ground Zero, which didn't look much after 8 years, but this year things seem to have taken on a new architecture. To me the energies always seem dead, meaning I don't sees spirits hanging around, just a sense of sadness and disconnect, in part a result of the recession, as Ground Zero is located near Wall Street ... busy people, worn out and tired, trying to find hope and meaning in the turmoil surrounding life on planet Earth.

Worn Out Souls Buried in "Time" 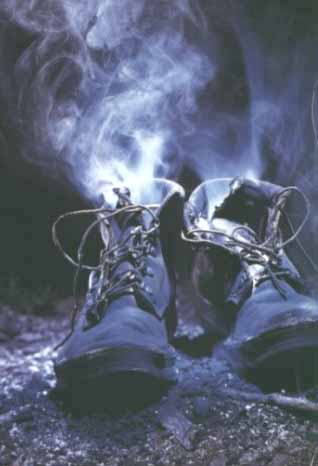 Did you ever consider that you are buried in 3D?
Look at the photo? Where is freedom?


Buried beneath most cities are relics and other memorabilia that often tell the story of its past. Take for example Seattle - whose current official nickname is the "Emerald City". Beneath the city another world exists - the world of the pioneers, the original settlers of Seattle. There are subterranean passageways depicting an unknown history of the city. In 1889, most of Seattle's central business district burnt to the ground, 64 city blocks in all. Following the fire, the city's management resolved to rebuild above the old city.

Buried beneath Manhattan one is not surprised to find almost anything, based on its historic, and often colorful history. Fault Lines:


Downtown, at Ground Zero, discoveries were made this week.

Workers unearth 18th Century ship at 9/11 site   BBC - July 15, 2010 -- Archeologists Molly McDonald and A. Michael Pappalardo uncovered a vessel probably used along with other debris to fill in land to extend lower Manhattan into the Hudson River. A 100-pound anchor was also found a few metres away from the hull, but archaeologists are unsure if it belongs to the vessel.

Did you ever want to be an archaeologist? There is an archaeologist in most metaphysical adventurers yearning to find the answers to something that brings truth to who we are and why we are here.