As I woke up this morning I heard: Reality is a computer generated hologram in which the characters it creates are programmed to believe it's real.

A friend and I took a 20 minute drive to Ground Zero in Manhattan, arriving around 7:00 pm. Eight years later ... the foundation and what lies beneath ... can be seen through chain link fences where construction workers toil round the clock. 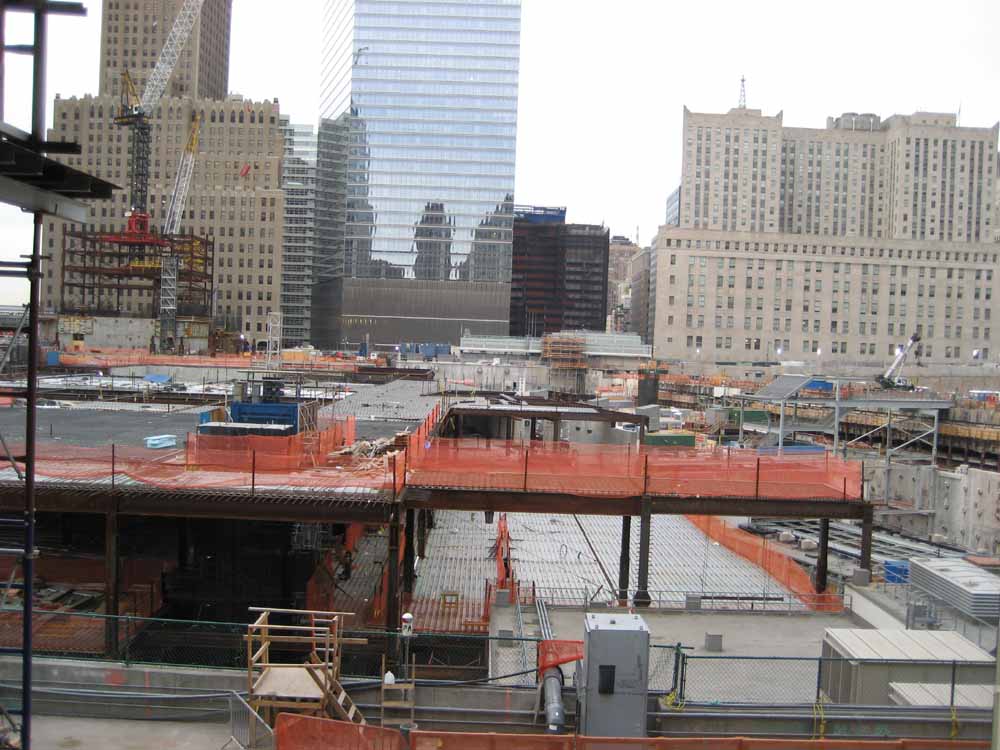 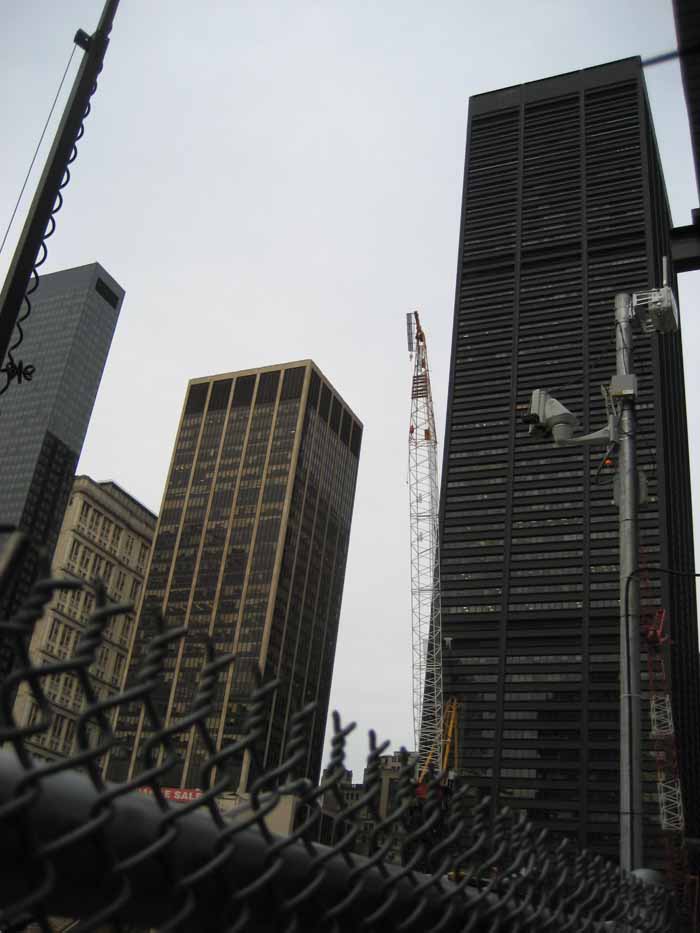 A Fire Truck backing into the Fire House 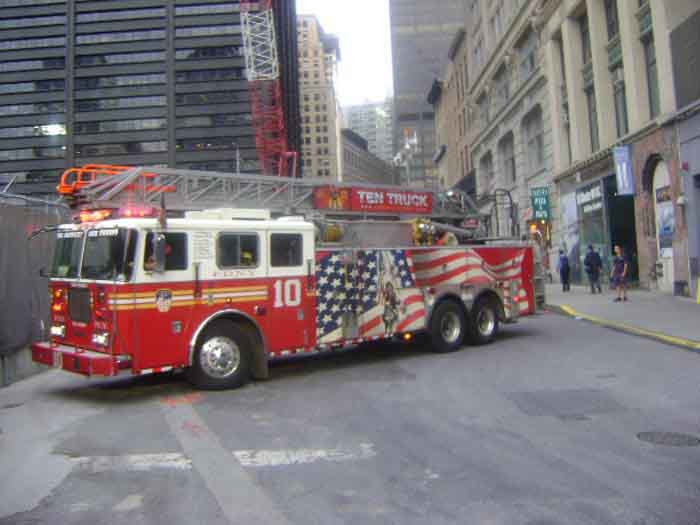 across the street from the construction site.

I'm not attached to the energetic grid at Ground Zero, but my friend is. He was guided there on this day to open a portal for what he believes were 1,300 souls trapped since 9/11. (13=4=closure). Not wanting to disturb him as he sat there meditating, I walked around the area and discovered little of interest ... just people on their way home from work as this is the heart of the business district a place of transition.

On the way back to rejoin my friend, I 'looked' out over Ground Zero and saw Z creating an expanding vortex. A few minutes later, my friend described souls moving outward through a conical spiraling portal. In case you don't know, consciousness moves in and out of realities in a spiraling fashion ... clockwise or counter-clockwise to enter or exit.

Let's talk about the reason people come to places of mourning ... cemeteries, sites of tragedies, and the like. It's not only to pay respects to those who have crossed over, but to release their own pain, suffering and sometimes guilt. Remember, I am a lady who often talks to souls on the other side, so I know the patterns ... and as you know, reality is predictable patterns brought forth in spiraling consciousness grids for experience. Mourning and releasing is important for healing in the human experience/experiment. It can be fast or take forever depending on the mourner's issues.

Souls trapped in the 9/11 grid are free. Did we release any of them on this day? From my point of view ... Z opened a portal and soul projections in that grid left. Who they were is anybody's guess. Can those souls revisit on 9/11/09? It's all a virtual experience so anything can happen and usually does. You have to learn what to trust in the metaphysical that is now merging with the physical and will soon become part of your total experience. 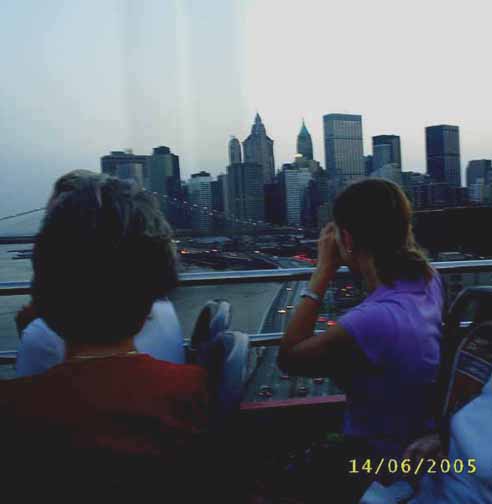 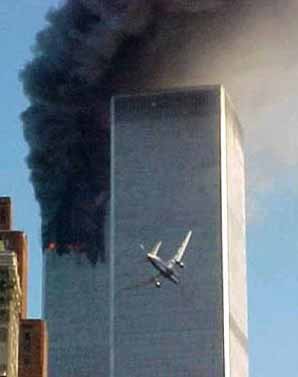