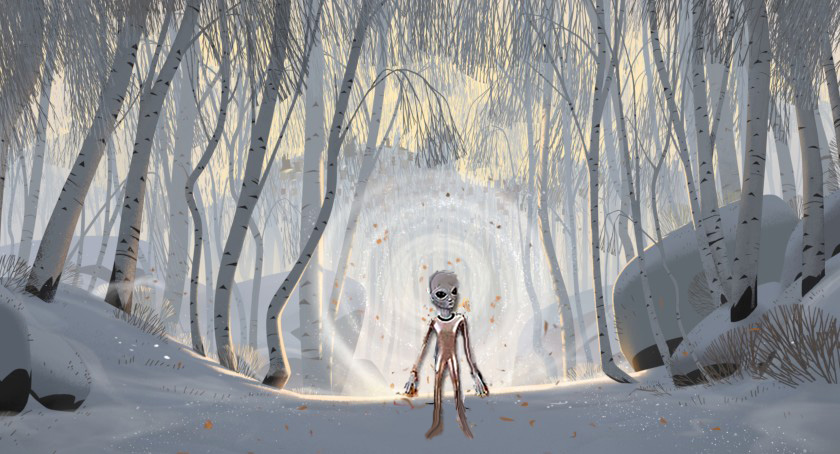 
Typically, Greys are described as being approximately 4 feet tall, with grey (sometimes blue-grey/green-grey) skin. Their body is typically described as being elongated, and lacking in muscular definition. Their legs are shorter and jointed differently than one would expect in a human, giving them an apparently awkward gait. Their arms often reach down to their knees, and some accounts give them three digits, or three digits and a thumb on each hand. They have a bulbous, hairless head supported by a thin neck, which is dominated by large black lidless eyes. They typically have small flat noses, small mouths and small ears lacking a pinna. In some cases, Greys are said to have slit-like nostrils on a flat face. Some accounts have Greys wearing tight neutral colored uniform-like jumpsuits or have no attire. In most cases, Greys have no determinable gender nor visible external genitals.

The Greys are artificial intelligence and part of the bio-genetic human experiments - a mirror of the fact that humanity is a bio-genetic experiment. They have visited Earth of and on for an undetermined amount of time. Human abduction by the grace ended in 2008 - also leading one to believe that the human by our genetic experiments and physical reality is ending.

There are artifacts and enigmatic monuments that speak of ancient alien presence on Earth sometimes depicting visitors following the Grey alien motif. 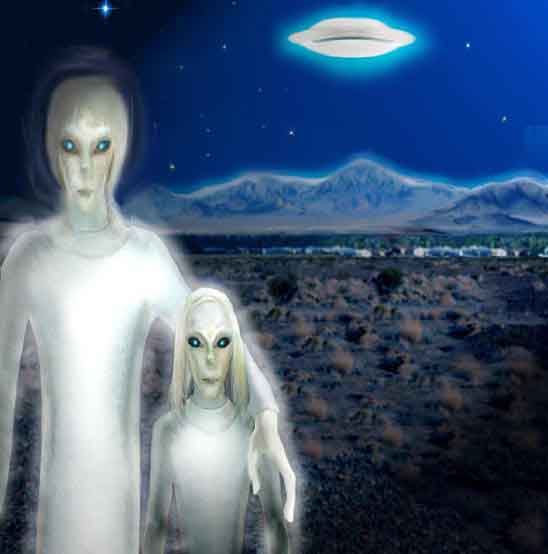 Some say they create test tube hybrid children with humans which seems feasible though there are no children that have come forward. Allegedly the ones that survived were taken away by the aliens. Maybe.

Some report the greys travel in ships others say they come through portals thought both could be the case or - as some people believe - they remain here on earth shape-shifting in form to accommodate their agendas.

Reports from conspiracy theorist vary just as contact and abduction experiences do. Again we await physical proof about their agenda, if they reverse engineered human technology to understand that reality is a consciousness simulation. 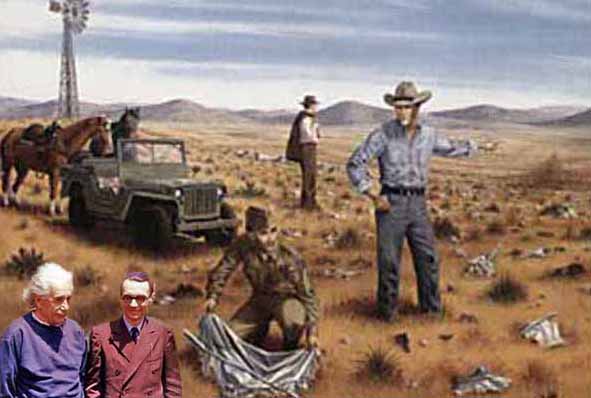 The most famous sighting was the July 1947 Roswell, New Mexico incident. Other crashes across the world heave resulted in reverse engineered technologies.

I do not believe aliens of any kind are here to save or destroy us - just to let the simulation play out featuring end time events that I have blogged about since 1995 such as a global pandemic, climate change and natural disasters that accelerate at the end.

My connection is with Antarctica and the shimmering 'black hole' beneath. If there was indeed an alien civilization there it is long gone. 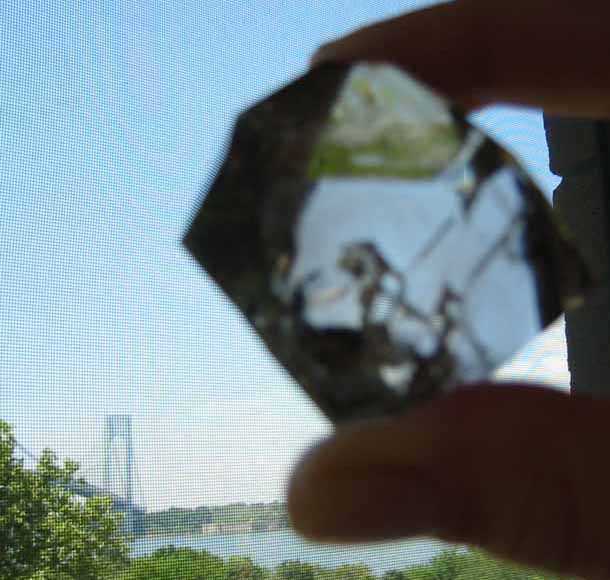