A former President was executed last weekend, another had a state funeral, today, Tuesday, January 2, 2007, as the world painted a new landscape for an old profile. Somehow these events are all linked together.


Gerald Ford Quotes
The political lesson of Watergate is this ... 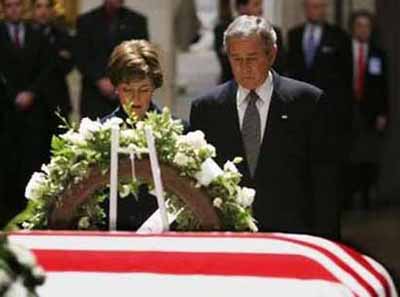 Never again must America allow an arrogant, elite guard of political adolescents to
by-pass the regular Party organization and dictate the terms of a national election.


The Constitution is the bedrock of all our freedoms; guard and cherish it; 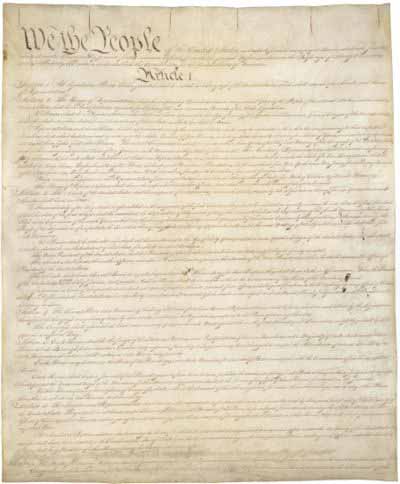 keep honor and order in your own house; and the republic will endure. 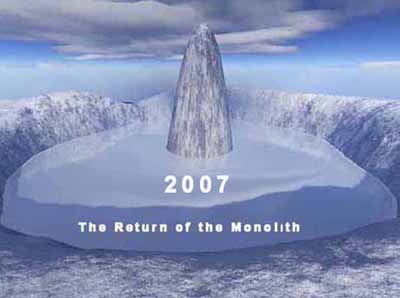 2001 came in with a monolith that linked to Z, and for some reason it feels appropriate that 2007 should open with the same energies.

Always that feeling of being lost and depressed permeates the experiment for souls destined to find answers in a new venue. What is the purpose of this?

I watched a current History Channel presentation "Nostradamus 500 Years Later." I never knew Nostradamus was an alchemist, came from money, married money, and had 6 children with his second wife. There are those who equate his ancient quatrains with historical events, and others who say his predictions were too generic and question why the hidden messages are discovered after the fact, not before. This goes to the same reason major events today never produce the keynote events in history, or if they do, a date is not given.

In all, certain things are supposed to play put in the program of our reality and nothing can stop them. They are time markers of our experiences here, and will not be prevented. There are the psychics in present day who may see these events before hand, but may not fully understand what they are seeing, or are too close to the date to do anything about it. This is the reason annual predictions only bring generic information.

It would be interesting to read what Nostradamus would predict were e living in the 21st century.

I woke up yesterday, New Years Day 2006, knowing I had met Nostradamus in dream time. We were discussing the following verses from his Quatrains Century X. The role of Nostradamus was the same soul who played Z, Hermes, Mars, the Trickster, Joker, etc. I believe he is trying to tell us about end times Not far from the great millennial age ... At the time of this post, 1 month had passed since the US Senate came under Democratic control.

72
The year 1999, seventh month,
From the sky will come a great King of Terror:
To bring back to life the great King of the Mongols,
Before and after Mars to reign by good luck.

73
The present time together with the past
Will be judged by the great Joker:
The world too late will be tired of him,
And through the clergy oath-taker disloyal.

74
The year of the great seventh number accomplished,
It will appear at the time of the games of slaughter:
Not far from the great millennial age,
When the buried will go out from their tombs.

75
Long awaited he will never return
In Europe, he will appear in Asia:
One of the league issued from the great Hermes,
And he will grow over all the Kings of the East.

76
The great Senate will ordain the triumph
For one who afterwards will be vanquished, driven out:
At the sound of the trumpet of his adherents there will be
Put up for sale their possessions, enemies expelled.