Loss of a Legend

Sometimes an event happens whose timing in your life becomes part of the memory of the event -- "Where were you when ... " moments.

There are few New Yorkers who did not have George Steinbrenner stories to share Tuesday including myself. When I first heard the news I was sitting here with a client named Gabriel, from the Bronx, who goes back at least 10 years with me, is on the same page about reality, not to mention he was a huge Steinbrenner fan.

Driving here, Gabriel heard the news on the radio, then tried to get more information online, after parking his car. Once upstairs he helped me add some finishing touches to the summer astrology blog below as we searched for stories about Steinbrenner, while sharing memories of our own.

The loss of a legend always takes you back to days with shared memories, experiences, and emotions attached to a specific timeline in your life - times at baseball games in the old Yankee Stadium and discussions about the life and times of a legend now lost.

Good-bye George. See ya around ...


Memories Were Made of This ...


The Lion and the Lamb 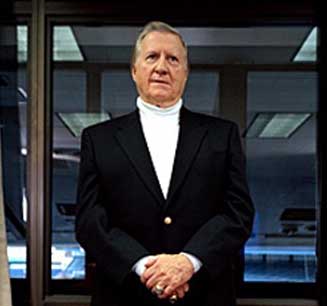 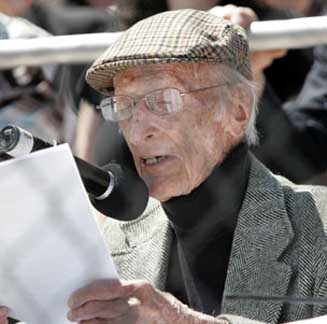 Bob Sheppard "The Voice of God" Died on Sunday