Fleet Week here in the city signals the beginning of Memorial Day Festivities.

Earlier today, as I sat here blogging my thoughts were interrupted ...

What was that sonic booming sound? It probably scared the hell out of many local people currently worried about terrorism.

I grabbed my camera, raced out to my terrace in time to photograph the annual Parade of Ships as they passed under the Verrazano Bridge on their way to New York Harbor at the start of Fleet Week.

People have been tense in the city as of late with the May 1, 2010 Times Square car bombing attempt and its aftermath. As I stood on the terrace taking pictures, below me, pedestrians ran to the esplanade that runs along the water to get a better look at what was going on. I actually enjoyed Anubis' symbolic arrival last month, much better.


Life is Short and Time is Fleeting.


This is the ship with the cannons that "fires" on Brooklyn every year at this time .... Missed again. We're still here! But for how long? 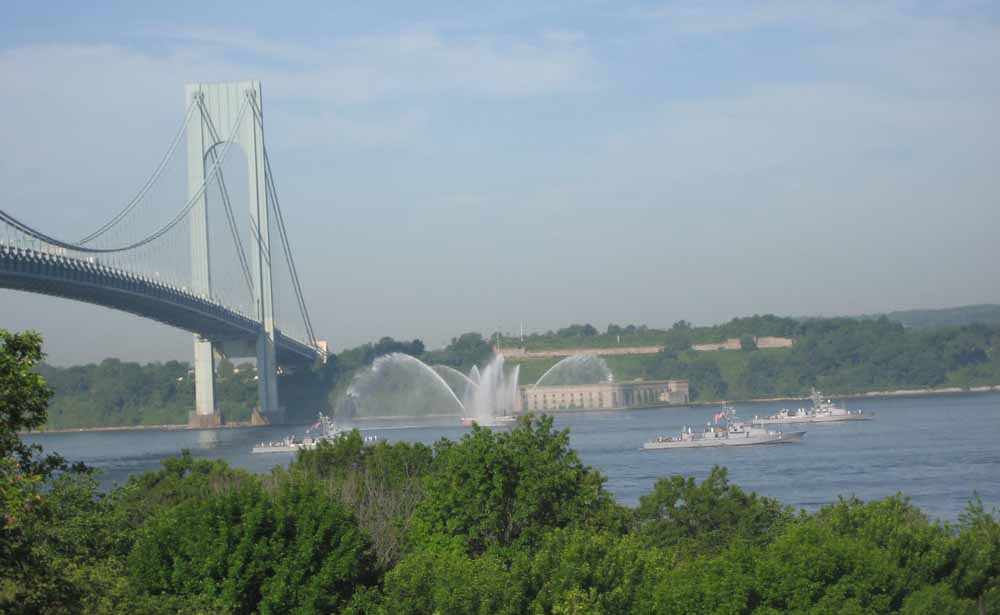 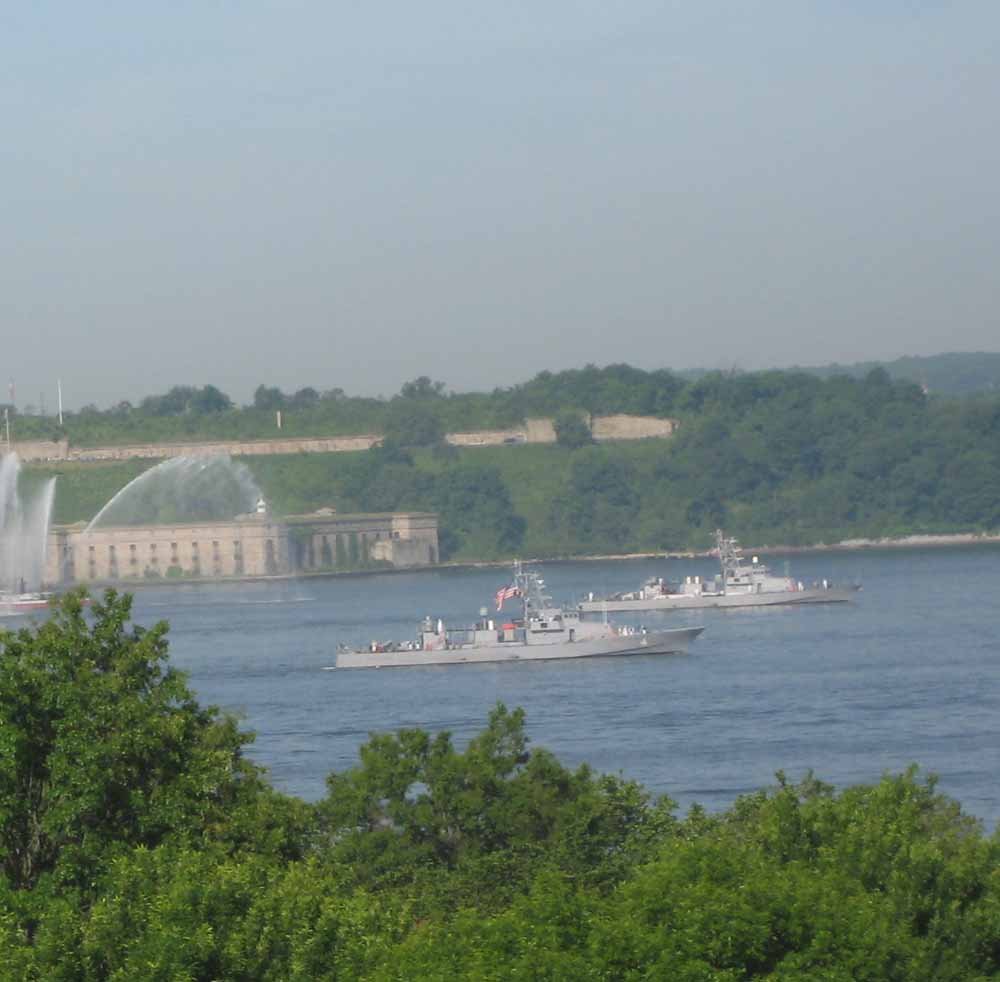 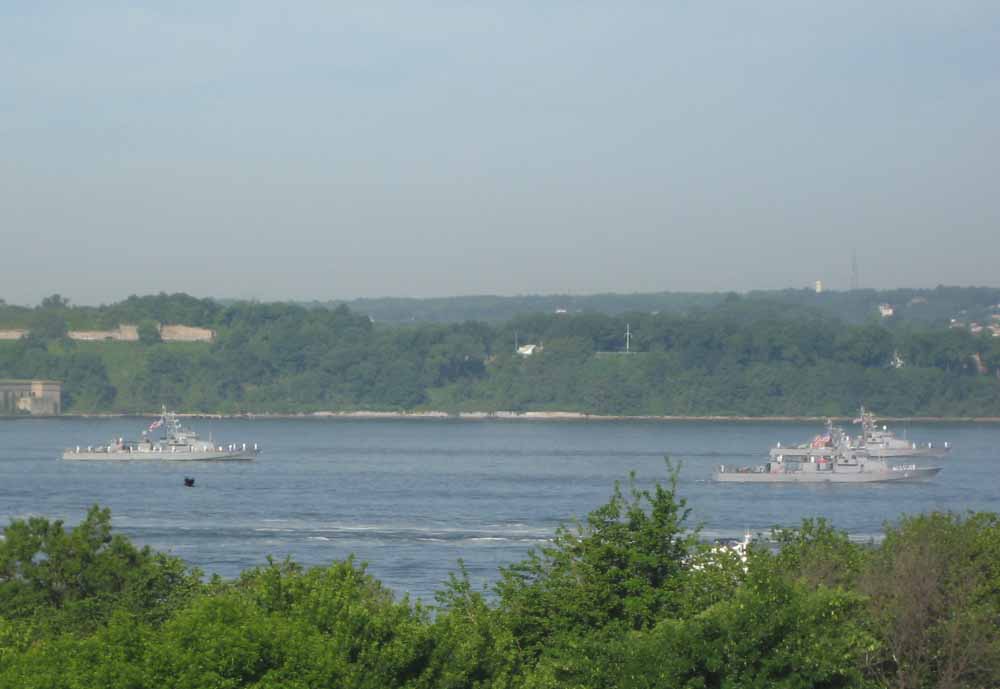 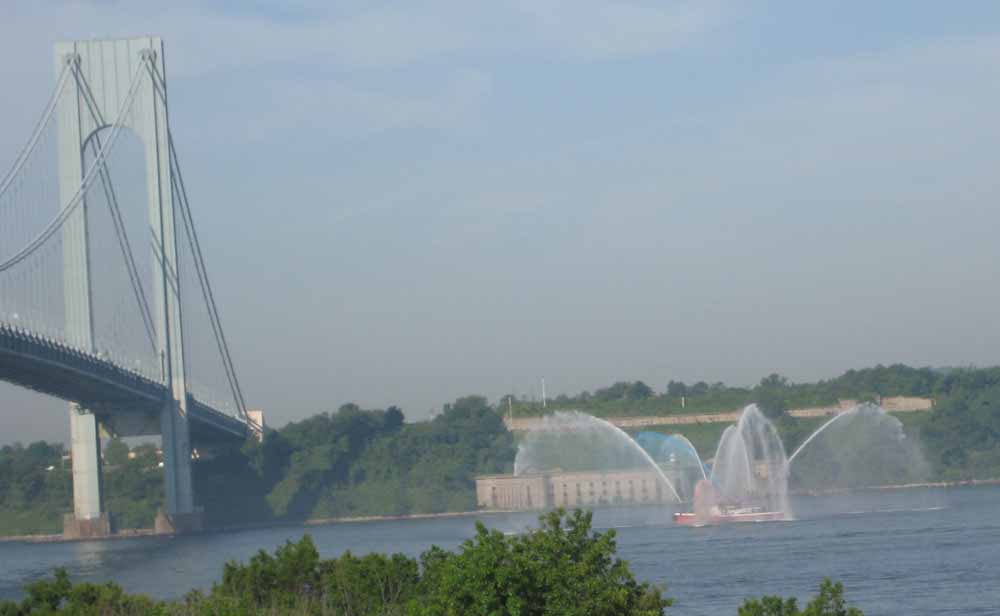 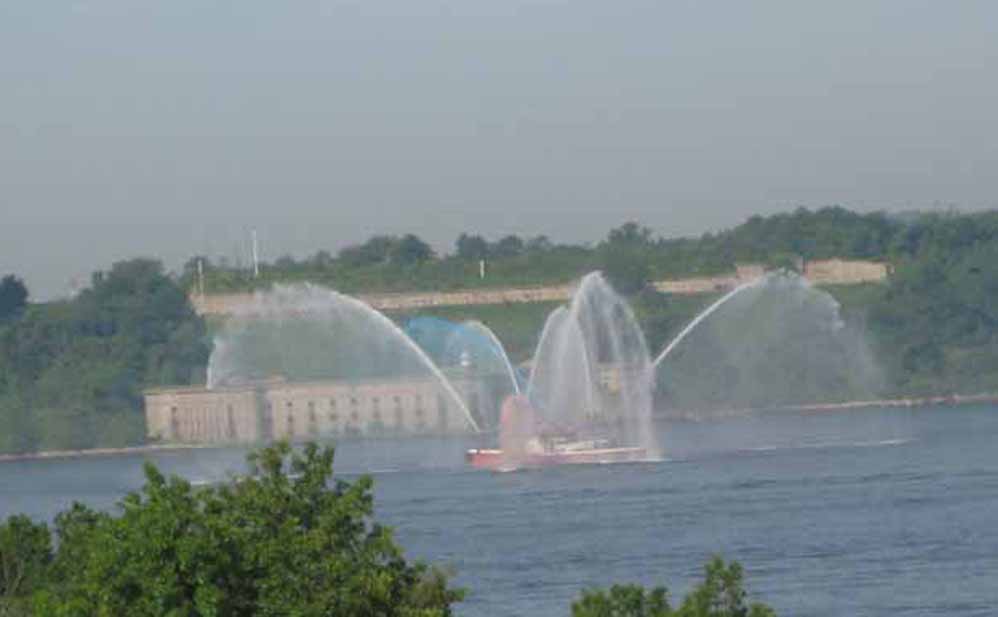 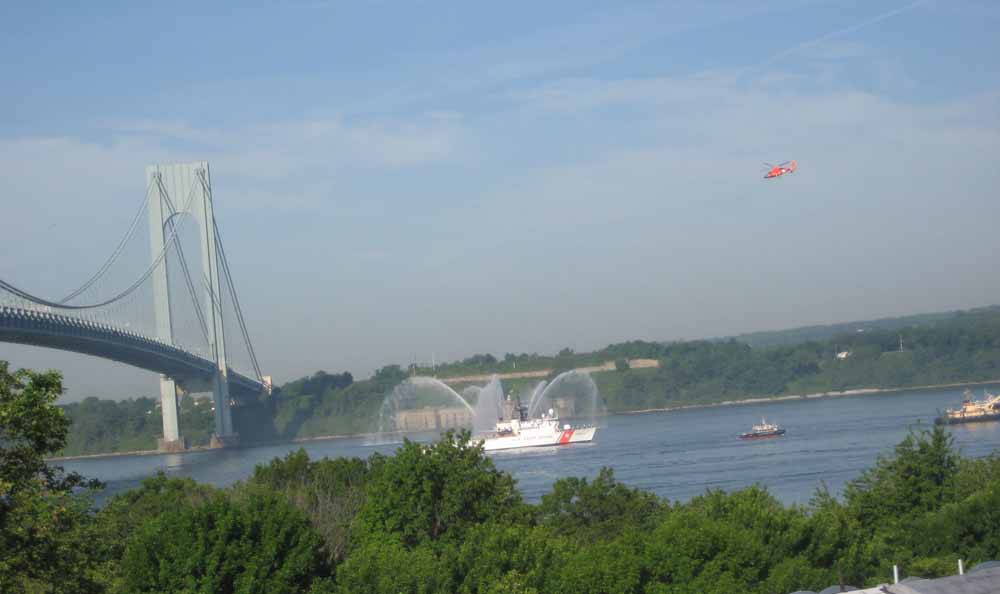 Lots of airplanes flying in formation 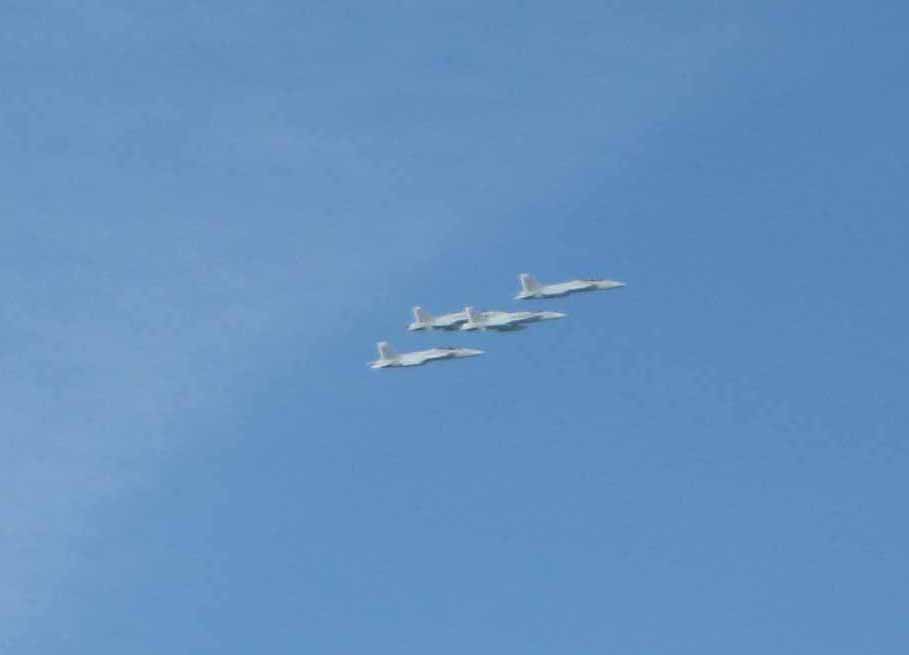 What's that flying over the bridge? Is it a bird? Is it a plane? 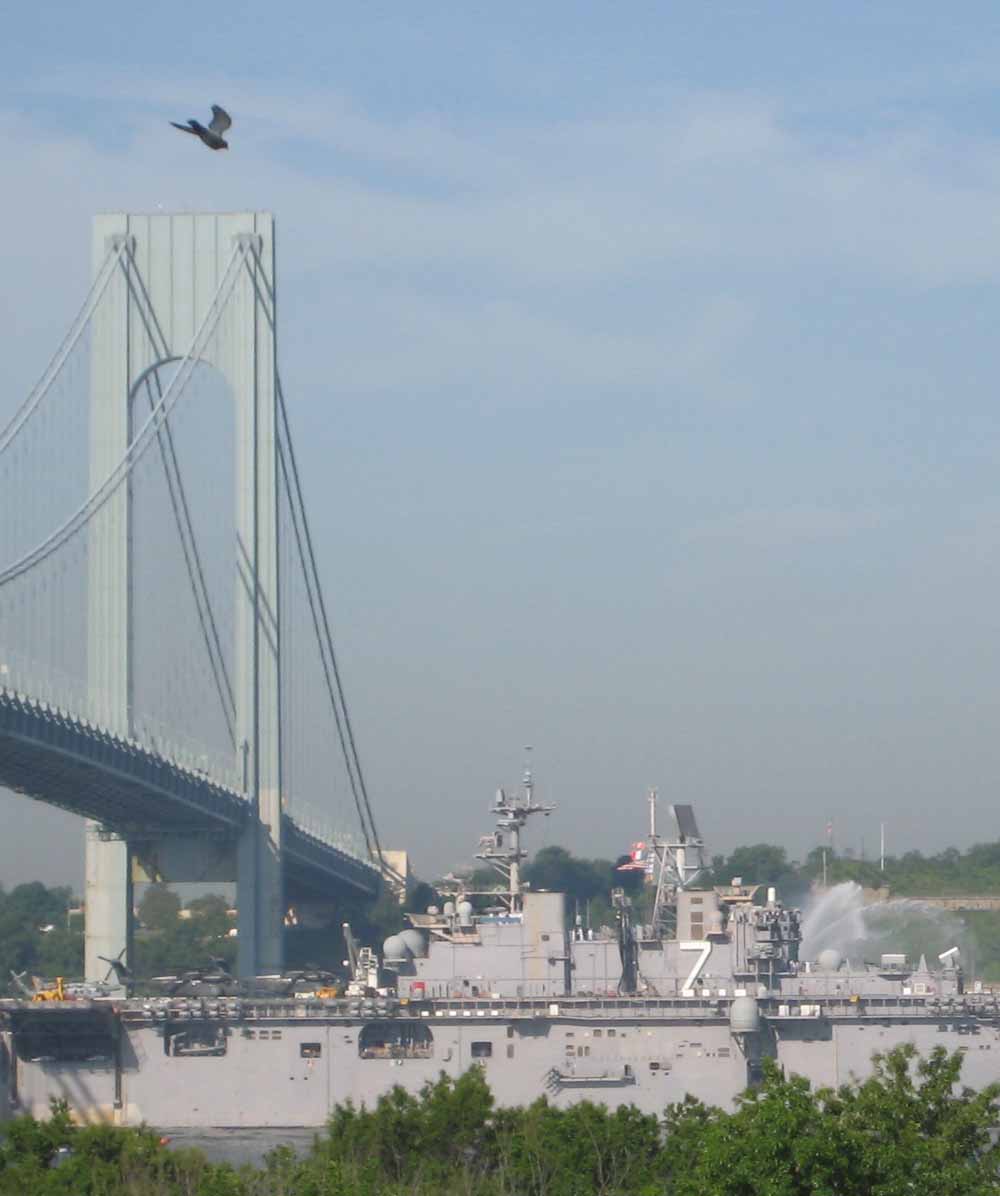