The House of El

In a recent episode of Smallville we find Lionel Luther murdered by his son Lex, (Alexander), as Clark searches for the truth about Lionel - Was he good or was he evil? Inside Lionel's walk-in vault, Clark's attention is riveted to a book - Beyond Good and Evil written by Friedrich Nietzsche who also wrote Thus Spoke (Spake) Zarathustra which goes to the film, 2001: A Space Odyssey (film) and my file '2001: A Space Odyssey' 'Thus Spake Zarathustra' and the events of 9/11. Next to the book, Clark finds a shiny metal cylinder with 3 sets of Kryptonian hieroglyphs. Activating them, Clark learns about 2 keys that shape his destiny.

Clark's Kyrptonian name is Kal-El, from the House of El. Kal-El translates to "Star Child". In the TV series 'Smallville', Kal-El came to Earth, as a baby in 1989. In 1989, in my book "2012 Sarah and Alexander", six-year old Sarah, the Star Child, plants a crystal blue/white seed by the stream, near the footbridge, which becomes the next Tree of Life July 4, 2012.


Ellie in the park 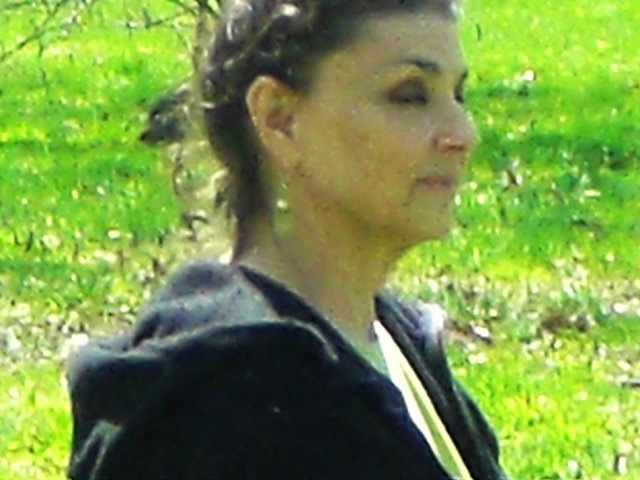 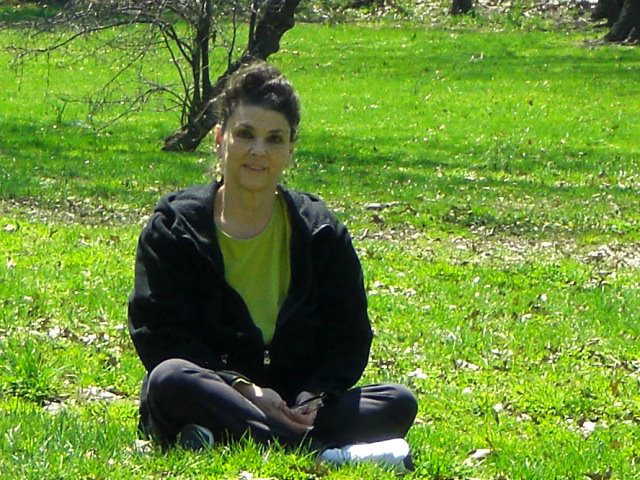 Feeling a shift in my DNA and energies ... 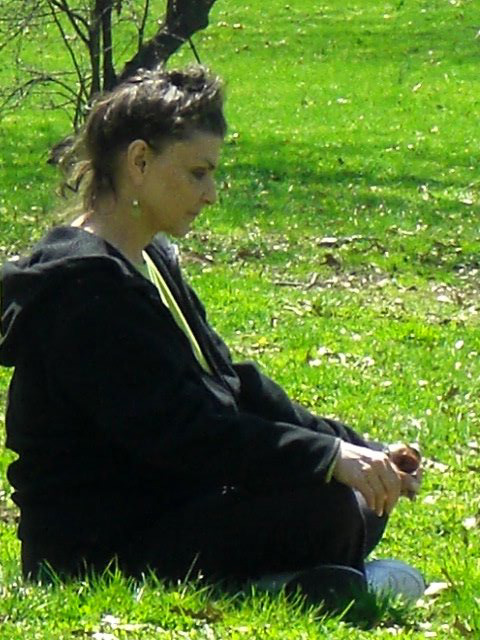 Tuning into the ship above... 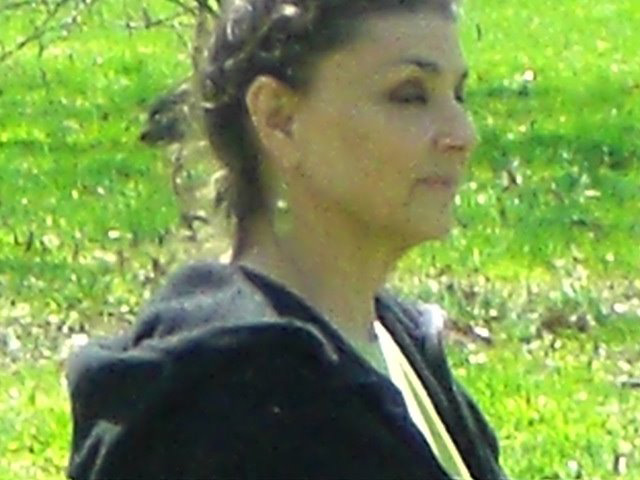 The image above inverted in Adobe Photoshop (Image, Adjustments, Invert) 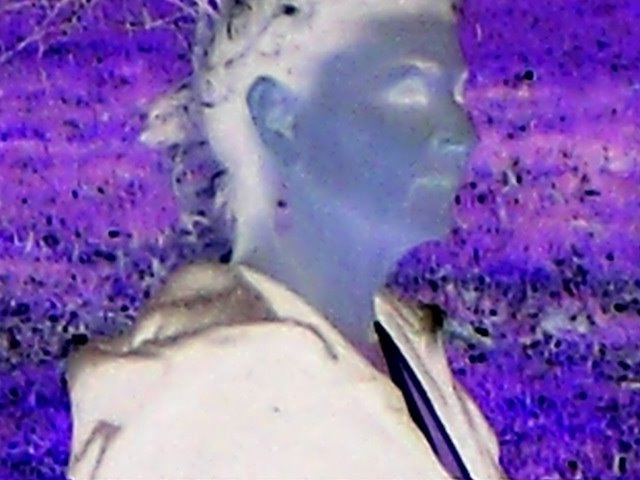 Purple/Pink Sky (Crystalinks Mission Statement), the Eyes, the Blue Tinged Skin (Sirius Isis. The dark area running horizontally across the page reminds me of the center of the Milky Way Galaxy. A dog, or wolf appears to come from my consciousness. In Chinese astronomy Sirius is known as the star of the 'celestial wolf'. As a totem animal, the Wolf symbolizes success.