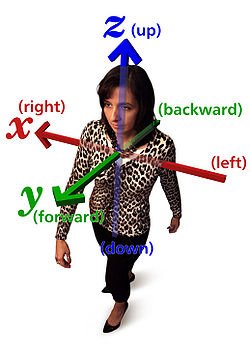 The word "direction" means many things, from finding the meaning of life
and why you are here, to
relative direction to compass direction, to taking or giving directions, etc. 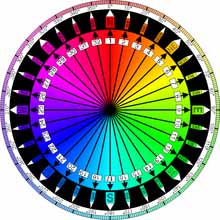 The flow and direction of time ... 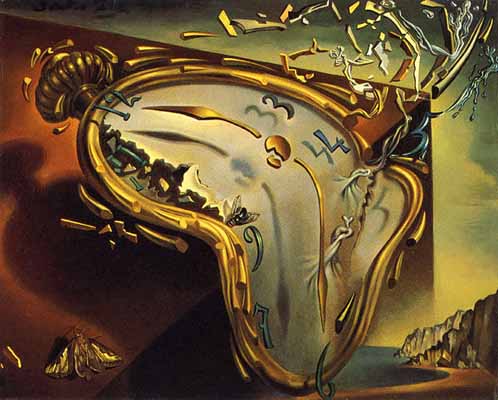 Time flows like a river from the collective unconsciousness - perceived as linear. 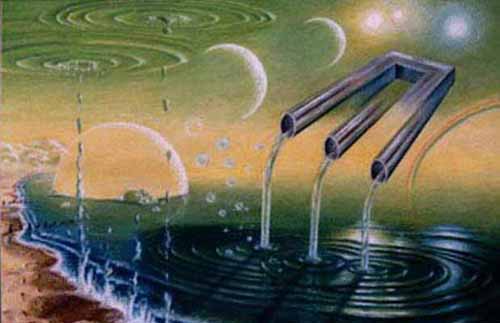 As a river never remains the same, so too is the flow of time and consciousness.

Philosophy of Space and Time -- The Flow of Time

Which direction does a river flow?

A common misconception, particularly amongst schoolchildren and college students in North America, is that most, or even all, rivers flow from north to south. Rivers in fact flow downhill. Sometimes downhill is from north to south, but equally it can be from south to north, and usually is a complex meandering path involving all directions of the compass. 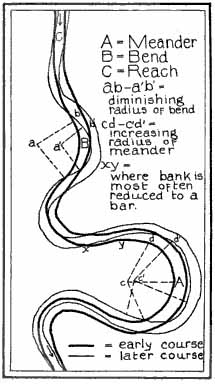 Rivers flowing downhill, from river source to river mouth, do not necessarily take the shortest path. For alluvial streams, straight and braided rivers have very low sinuosity and flow directly down hill, while meandering rivers flow from side to side across a valley. Bedrock rivers typically flow in either a fractal pattern, or a pattern that is determined by weaknesses in the bedrock, such as faults, fractures, or more erodible layers.


Geologists have found evidence that some 55 million years ago a river as big as the modern Colorado flowed through Arizona into Utah in the opposite direction from the present-day river. Writing in the October issue of the journal Geology, they have named this ancient northeastward-flowing river the California River, after its inferred source in the Mojave region of southern California.

Recently, other researchers have speculated that rivers older than the Colorado River may have carved an ancestral or "proto" Grand Canyon around this time, long before Colorado began eroding the present canyon less than 20 million years ago. But Davis sees no evidence of this. "The Grand Canyon would have been on the river's route as it flowed from the Mojave to Utah, he says. "It stands to reason that if there was major erosion of a canyon going on we would see lots of zircon grains from that area, but we don't."

The mighty California River likely met its end as the Rocky Mountains rose and the northern Colorado Plateau tilted, reversing the slope of the land surface and the direction of the river's flow to create the present Colorado-Green River system. Davis and his colleagues have not determined precisely when the change occurred, however. "The river could have persisted for as long as 20 million years before the topography shifted enough to reverse its flow," he says.


Researchers discover 'inner compass' in the human brain   PhysOrg - October 4, 2010
Researchers have discovered that a person's ability to find their way is learned gradually and that the brain eventually becomes tuned to key landmarks in the new environment. Neuroscientists found that a small area in the parietal cortex, located toward the back of the brain, provides critical information about the direction in which a person is heading. 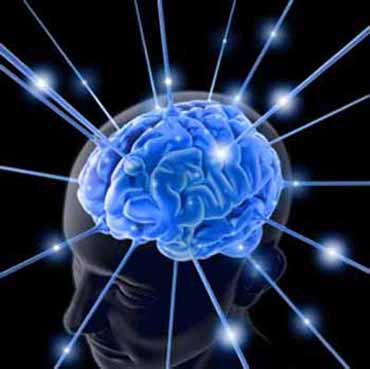 When you can't find your direction ... life is filled with ... 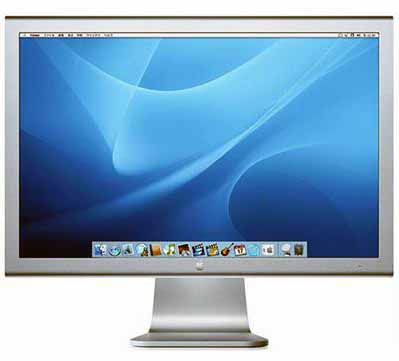 What guides my direction at the computer is my 30 inch Apple monitor.

Many people use 2, or even 3, monitors but for the past 4+ years I have relied on my monitor.

Alas it is starting to fade at the bottom and along the right side.

What to do - wait and get a new one or buy one now?

With that question in mind a strange thing happened Sunday. I rebooted my Mac and suddenly a large question mark appeared at the top of all of my desktop folders. What could that mean? In 16 years of being an Apple user, I had never seen a question mark.


I sent email to my Apple friends and got a quick reply from Darren telling me what to do. It was a simple fix that took a minute. We emailed further about me getting a new monitor ... then he broke the news to me ... Apple is no longer selling 30 inch monitors. My heart sank! No! I wanted a new monitor just like the old one. Why had I not been informed? Probably because no one I know uses a 30 inch monitor.


Question marks, just like my desktop folders, raced through my mind. What should I do? Darren suggested other brands, sending various websites. He also suggested ebay. I checked it out, but didn't like what I saw.

Go to Amazon, he said. And there I found just what was looking for. It was ordered with the click of a mouse - from a local NY store, so shipping is minimal.

The moral of the story ... when you have questions .. ask Z ... or use google. The answers will come. I further trust that the question mark synchronicity problem happened so Darren and I would email, I would find out about the monitors, and order the new one.