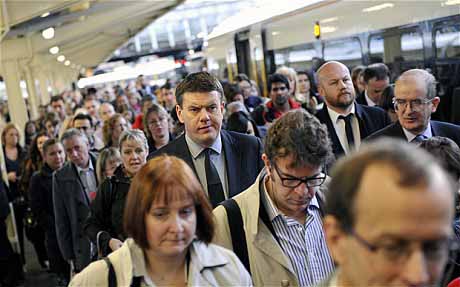 There are few stress-free places to live ... every environment producing its own list of challenges. But as part of a greater experiment we adapt to life in/on physical Earth and cope accordingly based on many factors in an endless 'to do list' while we are here.

If you have ever lived in the city, you know the stresses involved in the keeping your life going. Believe it on not, having an active social life in the city, can also produce stress. Too much entertaining is exhausting. Learning how to relax is the key. 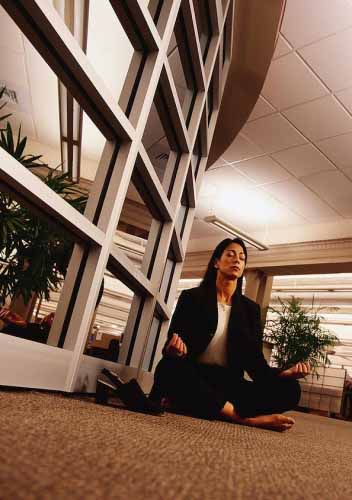 The articles below describe how city living stresses the brain, which as we know causes illnesses, accidents and eventually death as souls are tired and can't cope. But the city often can provide a lifestyle that is not so stressful, if one can figure out how to do it. There's healthy living and an endless array of ways to create balance - from Yoga Centers to self-help venues and of course there's always food.

The biggest factor about city living is MONEY. If you can't afford to live comfortably, the stress of the city WILL drive you mad and send you running. The city offers many great opportunities, but also has dramas at ever turn ... of the corner. Actually, those who can afford to live well, often have impossible job pressures and hectic lifestyles.

As we look at suburban and rural life, they too have their share of programmed issues and personality types here to play out their roles ... yet it would seem that city life is faster paced with more pressures and stress points. This generally results in people moving to the suburbs and/or renting summer homes in the country or by the coast to relax. You have to have a place to go to to create balance everyday. Reality is about balance - the yin and yang - above and below - duality - polarity of the brain hemispheres - planet hemispheres, etc.

Did you ever stop to think that planet Earth also has an agenda that includes stress points which are programmed to overload at the end of the program to parallel human existence in the biogenetic experiment we came here to experience and record in time and frequency.


How City Living Stresses the Brain   Live Science - June 22, 2011
City living can be tough on the brain - it's been linked to anxiety, depression and schizophrenia. By testing the brains of students raised or living in cities, researchers in Germany have located the brain areas linked to this stress reaction.

Previous studies have shown that city living during childhood is associated with a two- to three-fold greater chance of getting schizophrenia, and even after reaching adulthood, living in a city increases the risk for anxiety disorders by 21 percent and mood disorders by 39 percent compared with non-urban dwellers. "If everyone was born in the country, there would be 30 percent fewer people with schizophrenia, which is a sizable reduction," said study researcher Andreas Meyer-Lindenberg, of the University of Heidelberg in Mannheim, Germany. "But, if everyone was born in the country, it would become crowded."


Stress in the city: Brain activity and biology behind mood disorders of urban residents   PhysOrg - June 22, 2011
Being born and raised in a major urban area is associated with greater lifetime risk for anxiety and mood disorders. Until now, the biology for these associations had not been described. A new international study, which involved Douglas Mental Health University Institute researcher Jens Pruessner, is the first to show that two distinct brain regions that regulate emotion and stress are affected by city living.