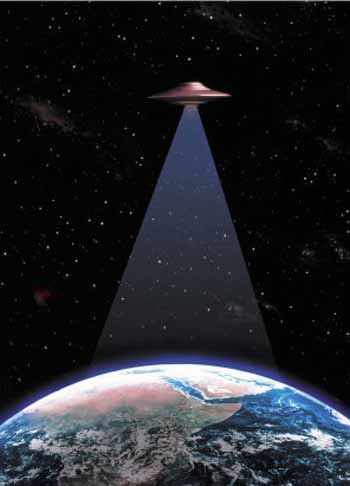 The Things We Are Guided To At The End

Since the explosion of metaphysical awareness became part of the human consciousness experiment, many people have sought to build centers where people could come to enlighten. From day (care) centers to retreats people go for an extended period of time, these places attracted, and still attract, people of like mind who need to heal and awaken. 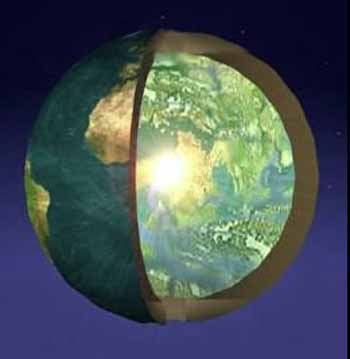 As the years, or should I say decades past, the focus and frequency of these centers became high and more about light. One male teacher I met along the way, who understands consciousness, end times, and the program, envisioned domed centers of light strategically placed across the planet, based on sacred geometry, that would beam light far into the sky at the end of time, attracting ancient astronauts or perhaps creator gods, those who speak to us in channeled material, dream and visions. These geodesic domes, would attract people from across the planet, as guided by their frequencies, dreams and visions.

Today, many people still foresee a time when people will find and create these areas. I know of people who have sold everything, bought an RV and taken off across the country to meet ET.

Others just want to 'anchor' light energy in a specific place. The expression 'anchor' is all part of the vernacular in this part of the program, just like the term 'you signed a contract' to come down here and do whatever ... Silly concept - no contract. It's all a journey and adventure, especially now as physical reality holds less and less interest and importance to certain subsets of souls in different groups.

My feeling is ... have fun with this but don't go into debt over it. Always have a safe haven to return to, or money to create a safe place. And no matter what is created on the planet, at the end of the day (experience) it all blips out of existence in a moment, because it is all a moment.

As to alien creators, we are all part of something as we are part of the same program. Did they bio-genetically create us as Hybrids mixed with their DNA? In a manner of speaking they did ... by design ... as guided by the program itself which also guides their agendas. Every sentient life form has an agenda, soul purpose, mission, whatever. Do our 'alien' souls aspect need human frequency to evolve emotionally at the end of the program ... and are they guiding that part of who we are as it links to them ... for sure. We are part of them, not a better part, not a less intelligent part, just another aspect of soul, that is about to reunite ... and blip out.

About space ships ... yes all kinds of vehicles are out there, for different reasons, that we could determine if we were given the facts and cut back on the infighting. But then again that is the program ... the quest ... against all odds. Enough already. Bring it. I would say location (ships) vehicles are above and below the planet ... why not ... and suspect will all ignite along with our memories and consciousness at the end of time.