Why Do Celebrities Die Young? 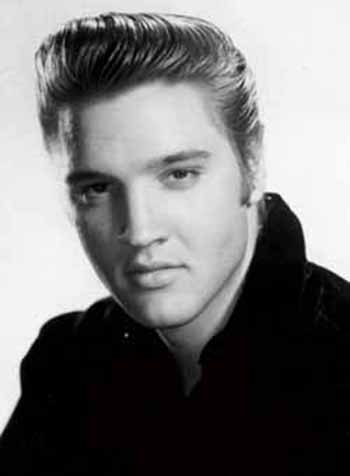 It comes as no surprise that Elvis left early, as witnessed by other performers who live a party lifestyle. Like Michael Jackson, Elvis changed the face of the music industry, and we salute him in his birthday on the other side of life and love. Both men worked hard and played had ... but alas could not cheat death again.

I read a famous opera diva recently, still beautiful in her 60's, without cosmetic surgery. She told me she has lost most of her friends in the performing arts - but oddly in the past two years. She wondered what's happening that beckons so many creative souls, of all ages, to leave now. She believes that performers, more often than not, have emotional problems and substance abuse issues, attributing to their dramatic lifestyles and early deaths. It would seem that not being able to make a come-back after a major success, always eats away at their souls, not to mention, once a soul feels it has completed its karma it wants to go and finds a way out.