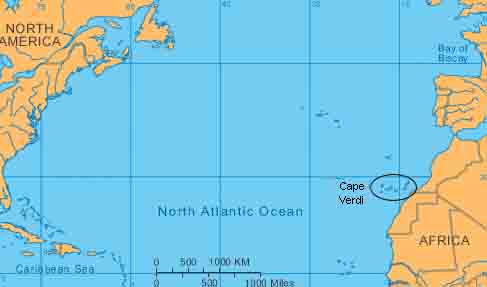 The story about the hole in the Earth's crust continues... (myths, math and metaphors abound)

Scientists probe 'hole in Earth' in the mid-Atlantic, piece of crust missing BBC - March 1, 2007
The hole in the crust is midway between the Cape Verde Islands and the Caribbean, on the Mid-Atlantic Ridge.

Mission to Study Earth's Gaping 'Open Wound' Live Science - March 1, 2007
A 12 member team of scientists will embark on a voyage next week to study an 'open wound' on the Atlantic seafloor where the Earthšs deep interior lies exposed without any crust covering. The Earth's crust (mantle) is mysteriously missing and instead is covered with dark green rock from deep inside the planet. A robot will travel to the bottom of the crater and film what it sees. The hole is about 16,400 feet under the surface of the Atlantic Ocean. 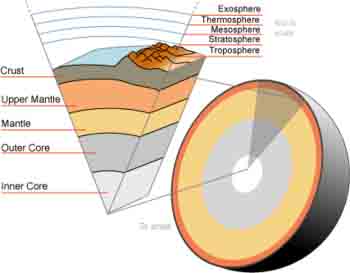