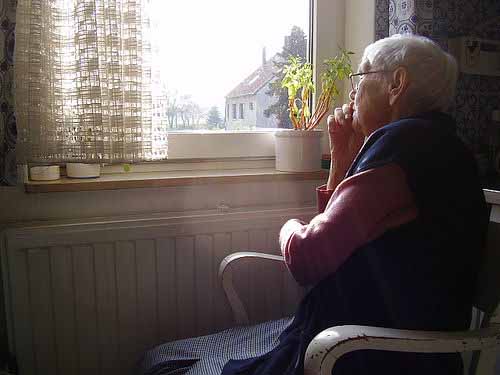 When people are depressed or burned out, their emotional body creates physical disabilities - generally autoimmune diseases. Depression and arthritis are connected. If you live in chronic pain you become depressed. If you suffer from clinical depression, an imbalance in brain chemistry, it could manifest as depression. In my opinion, depression is the root cause of most physical problems.


Arthritis Linked to Depression   Live Science - May 1, 2012
Arthritis can be depressing, a fact scientists have just quantified. One-third of U.S residents 45 and older with arthritis have anxiety or depression, a study from the Centers for Disease Control and Prevention (CDC) finds.

According to findings that appear today in Arthritis Care & Research, a journal published by Wiley-Blackwell on behalf of the American College of Rheumatology (ACR), anxiety is nearly twice as common as depression among people with arthritis, despite more clinical focus on the latter mental health condition.

In the U.S. 27 million individuals, 25 years of age and older, have doctor diagnosed osteoarthritis (OA) and 1.3 adults have rheumatoid arthritis (RA) according to prevalence data from the ACR. The CDC estimates that all forms of arthritis affect 50 million Americans and is the leading cause of disability nationwide. Previous studies have reported depression is common among those with chronic illnesses such as arthritis. However, experts suggest that anxiety is often under-recognized and under-treated, and until recently was overlooked as a potential risk factor for depression.

The present study, led by Dr. Louise Murphy with the Arthritis Program at the CDC in Atlanta, Ga., selected individuals who were previous responders to the CDC's Arthritis Conditions and Health Effects Survey - a representative population of U.S. adults 45 years or older with arthritis symptoms. Researchers identified 1,793 participants with doctor-diagnosed arthritis or other rheumatic conditions. Anxiety and depression were assessed using the emotional wellbeing questions from the Arthritis Impact Measurement Scales.

Results reveal that anxiety was more common than depression in this population at 31% and 18%, respectively. Moreover, one-third of respondents reported at least one of the two conditions, and 84% of those with depression also had anxiety. Researchers did not uncover a specific profile of characteristics for those with either mental health condition. However, only half of participants with anxiety or depression arthritis sought mental health treatment in the prior year.

"Given their high prevalence and the effective treatment options that are available, we suggest that all people with arthritis be screened for anxiety and depression," said Dr. Murphy. "With so many arthritis patients not seeking mental health treatment, health care providers are missing an intervention opportunity that could improve the quality of life for those with arthritis." 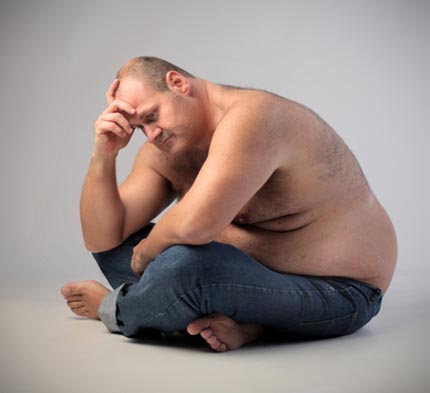