Most of the country is sizzling in a heat wave that continues through the weekend. 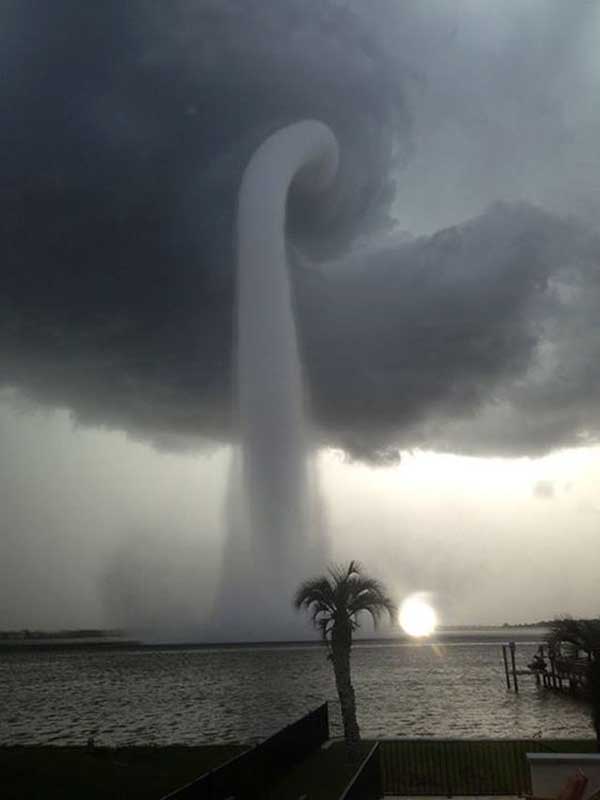 A Waterspout in Florida

Pictured above is one of the better images yet recorded of a waterspout, a type of tornado that occurs over water. Waterspouts are spinning columns of rising moist air that typically form over warm water. Waterspouts can be as dangerous as tornadoes and can feature wind speeds over 200 kilometers per hour. Some waterspouts form away from thunderstorms and even during relatively fair weather. Waterspouts may be relatively transparent and initially visible only by an unusual pattern they create on the water. The above image was taken earlier this month near Tampa Bay, Florida. The Atlantic Ocean off the coast of Florida is arguably the most active area in the world for waterspouts, with hundreds forming each year. Some people speculate that waterspouts are responsible for some of the losses recorded in the Bermuda Triangle. 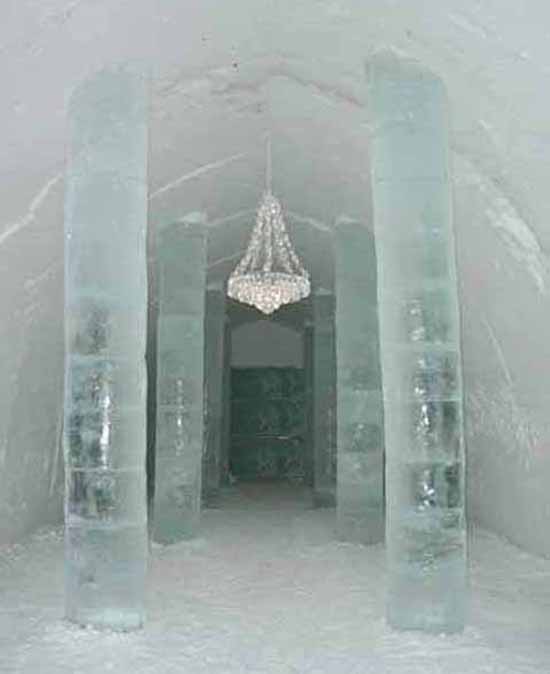 Put your cursor on the door, it opens, close your eyes, what do you see? 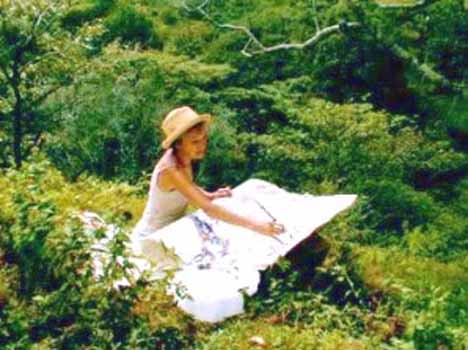 Both children and adults love to relax and express themselves 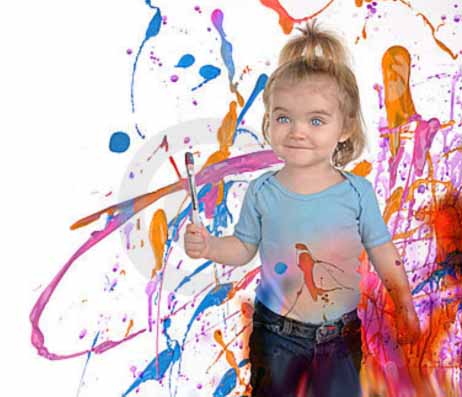 in some form of art, which is part of our human programming.

They say that great artists are born, not made, which again goes to one's programmed codes for experience. On a soul level, art takes one beyond the physical, to other realities in which they are experiencing. Visionary art is a definite example of going beyond, in color, form and design.

On a psychological level, one's art form reflects the programming and emotional make-up of the artist - which in turn will attract those with similar grids of experience. Art is a form of self-expressions and therapy, some people making a career as an art therapist to heal their issues and those of others. Today we have endless art mediums, including technology, in which we create, giving us a feeling of connection to the creation process itself. It takes us out of the left brain's local thinking and into the right brain where we find our creative pulse. 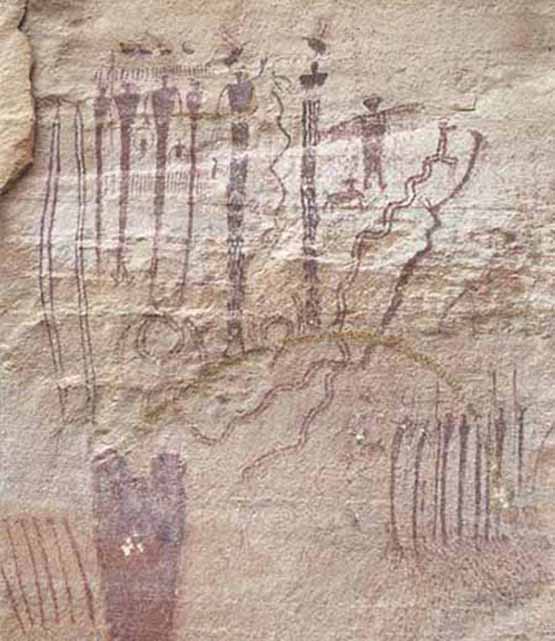 Art History reflects the life and times of a specific century, culture, and the struggles of the people at that point in history. Tracing art back to prehistoric times we get a glimpse of the way ancient man expressed his perceptions of the world around him. This often leads researchers today to conclude that people in ancient (grids) timelines believed in alien creators who descended from the sky and will one day return - as one creation ends and a new one begins.

Cavemen Painted While High on Hallucinogens   Live Science - July 16, 2013
Far out, man: Ancient people made cave art while high on hallucinogenic drugs, new research suggests. After analyzing the patterns found in thousands of year's worth of prehistoric cave art, scientists from Tokyo found similarities between paintings done in vastly different times and places. These similarities are "best explained by the common experience of these patterns as geometric hallucinations during altered states of consciousness induced by shamanic ritual practices.