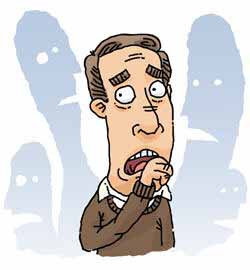 Anything having to do with "paralysis" has to do with fear - of failure or success. Astrologically, some signs are more inclined to over-think a decision, than others, Virgo as an example, but then again you have the know the person's entire chart first.

The term "analysis paralysis" or "paralysis of analysis" refers to over-analyzing (or over-thinking) a situation, so that a decision or action is never taken, in effect paralyzing the outcome. A decision can be treated as over-complicated, with too many detailed options, so that a choice is never made, rather than try something and change if a major problem arises. A person might be seeking the optimal or "perfect" solution upfront, and fear making any decision which could lead to erroneous results, when on the way to a better solution.

This is often phrased as paralysis by analysis, in contrast to extinct by instinct and succinct (making a fatal decision based on hasty judgment or a gut-reaction).

In the workplace analysis paralysis can be used to describe the way information affects workplace productivity. An overload of physical mail, email, internet websites, voicemails, instant messaging, telephone and cellphone calls, memos, faxes, and interpersonal communication can make it difficult or impossible for employees to make decisions.

Analysis paralysis is a critical problem in athletics. It can be explained in simple terms as "failure to react in response to over-thought." A victim of sporting analysis paralysis will frequently think in complicated terms of "what to do next" while contemplating the variety of possibilities, and in doing so exhausts the available time in which to act.

Casual analysis paralysis can occur during the process of trying to make personal decisions if the decision-maker overanalyzes the circumstance with which they are faced. When this happens, the sheer volume of analysis overwhelms the decision-maker, weighing him or her down so much they feel overwhelmed with the task and is thus unable to come to a rational conclusion. Such a circumstance is more formally known as cognitive distortion.

Although analysis paralysis can actually occur at any time, regarding any issue in typical conversation, it is particularly likely to occur during elevated, intellectual discussions. During such intellectual discussion, analysis paralysis involves the over-analysis of a specific issue to the point where that issue can no longer be recognized, and the subject of the conversation is lost. Usually, this happens because complex issues (which are often the basis of elevated, intellectual conversation) are intricately connected with various other issues, and the pursuit of these various issues makes logical sense to the participants.

In board games, analysis paralysis denotes a state where a player is so overwhelmed by the decision tree that he or she faces, that their turn takes an inordinate amount of time. The connotation is often pejorative, implying that the slowing of the game diminished the enjoyment by other players. 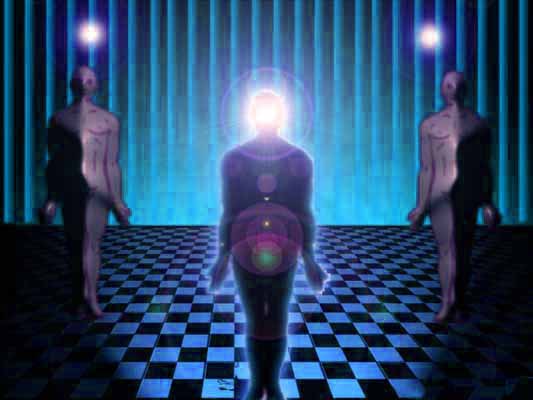 In the games of life, important decisions happen all the time. As time accelerates, they will be suddenly be thrust upon you. Your ability to make quick and correct choices, will be tested. Clarity, thinking outside the box, is the key. Reality is a moment.

When it comes to love and romance, it is never simple for that is where most of us play out our emotional games. Keep it simple - either it works, or it doesn't. Dwelling is over-thinking. Remaining with a partner for the wrong reasons is always detrimental on all levels.