Alcoholism With A Metaphysical Twist 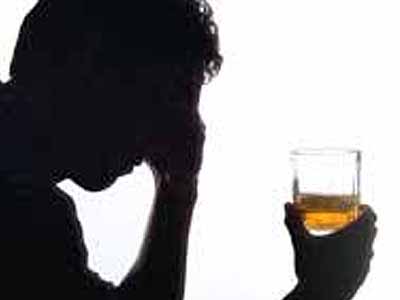 It must be terrible to be programmed to go through life not in control of your thoughts and emotions.

As reality shifts, the need to heal and overcome issues is at the forefront of the evolution of consciousness, yet self defeating at the same time. It reminds me of all the prophecies that basically state: If humanity does not learn to live in peace and balance, it will be destroyed. To me that is a self fulfilling prophecy. We are programmed for drama - from the beginning until we evolve out of physical reality.

So what are today's endless challenges?

Currently we are in a global recession, with almost 10% of the population out of work, and social changes everywhere. As a result many more people are drinking, or perhaps they always abused alcohol and are now coming forward to get learn about themselves and get help.

It might be a six pack a day or a bottle of wine. How does one define an addiction? Most often it is because the person needs to drink most days, often mixing alcohol and drugs.

As the grids that support this reality crumble, people find it increasingly different to bring focus and purpose to their lives. Many feel an inner need to serve humanity in a more grandiose way. They get tired, with a need to sleep.

And so many self medicate with drinking and drugs, often unbeknownst to others in their lives ... and just how successful are they at hiding their addictions from those closest to them. Like an affair, some are good at camouflage which others are not which to be discover to end the pain and drama.

Parents are killing children at an alarming rate and one has to stop and wonder what it's all about.


What motivated this blog is a story currently in the news ... Diane Schuler in life and death. Was she hiding substance abuse problems? And if she was, why would she endanger her family? Did she have a breakdown and lose control? Did others around her not recognize her symptoms? More research into family history, her psychological make-up and just how happy she was with her life, need to be explored.

This also takes us to the case of Michael Jackson, who died 2 months ago, and seemed to have fooled many people who maintain that he was not a substance abuser for most of his adult life.

Sometimes the pressure become too much for a soul, even those who put on a happy face, and they leave, playing out their roles and leaving with experiences recorded in the collective unconsciousness.

Can people really hide substance abuse from their families? As drugs and drinking have never been part of my experience or that of family and friends, I don't personally have that answer, but can tell you what others have shared, especially clients in recovery. They generally can tell if a person is a substance abuser based on physical appearance and mannerisms. Remaining in recovery seems to be a lifetime commitment, just as staying on medication for personality disorders is.

Above and Below in the Hourglass of Time 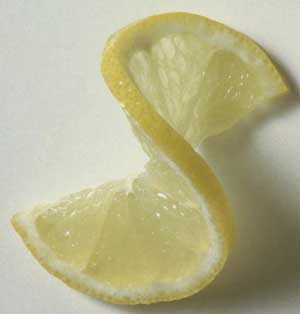 Life is not always sweet 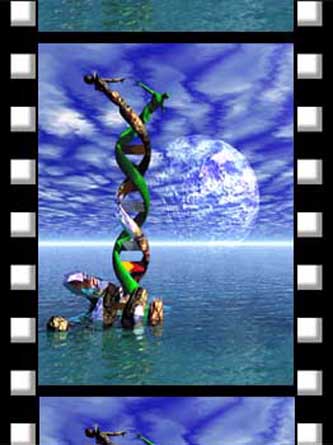 Each of us is programmed through our DNA for that which we experience while in the physical.

The concept of Free Will has to do with breaking these patterns which most find it hard to achieve when life throws a curve ball in the bipolar dramas of the human experiment.

Our DNA dictates not only genetic traits but personality disorders as well.

These are affected by environmental issues and social conditioning.

Experience is most often about abuse and healing.

Our DNA programming is often referred to as 'the patterns of our lives' and are as we come to understand the human condition, are becoming more predictable.

We know when healing will continue and when the person will relapse/collapse. That too is a pattern.

And yet the frequency of our current program and personal grids dictates a need to remain in balance through self awareness, healing and helping ourself and others.

We learn and follow by example. It is how we are programmed. 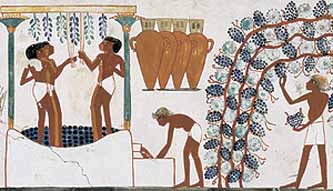 Alcoholism has been around since the beginning of time in one form or another, to help humans cope, all the while creating drama.

Drinking culture refers to the customs and practices of people who drink alcoholic beverages.

Although types of alcoholic beverages and social attitudes toward drinking vary around the world, nearly every civilization has independently discovered the processes of brewing beer, fermenting wine, and distilling spirits.

Alcohol and its effects have been present wherever people have lived throughout history. Drinking is documented in the Hebrew and Christian bibles, in Greek literature as old as Homer, and in Confucius's Analects.

Alcoholism is genetic from generation to generation and has served its purpose throughout time.

As a psychic reader ... how do I recognize the symptoms of alcoholism with clients? It shows in their aura, on their palm print as a brown tinge, I psychically see a bottle of liquor, or I hear a liquid sound in my head when we connect.

It must be terrible to be programmed to go through life not in control of your thoughts and emotions and yet many people do.

At the end of the day ... and all of experience is only one day ... the illusion shows itself and all's well that ends well as we return to light. 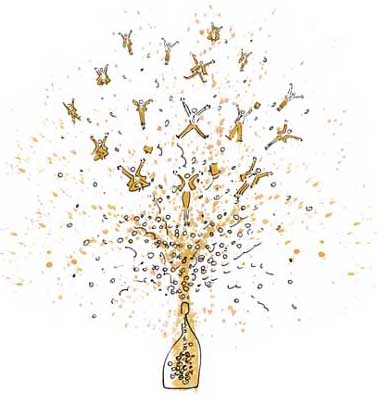 I'll drink to that! 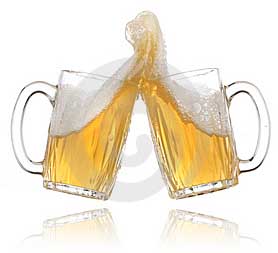