Yuri Gagarin became the first human to journey into outer space, achieving a major
milestone in the Space Race; his capsule, Vostok 1, completing one orbit of Earth


I was 18 and a sophomore at Brooklyn College when Yuri Gagarin made humanity's first historic flight into space (other than with extraterrestrials). Nothing about his space adventure impressed me - seemingly primitive with far more exciting ways to explore the universe. At the time there was sci-fi to stimulate the imagination about space travel - but none of it seemed advanced and still doesn't. The years passed ... I never would have imagined that 60 years later humans would not have explored and partially colonized the Moon, Mars and beyond. Living in a simulation where emotion supersedes scientific accomplishment is very frustrating and self-destructive to me - but I guess that's the algorithm. Some people believe there was alien intervention helping (reverse engineering) - and at the same time thwarting - our achievements in space. 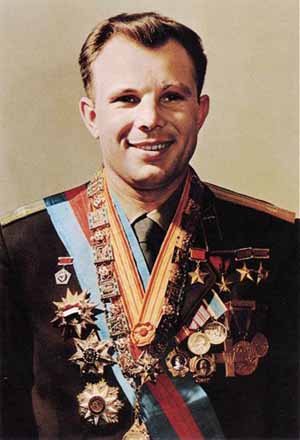 
I see Earth! It is so beautiful! 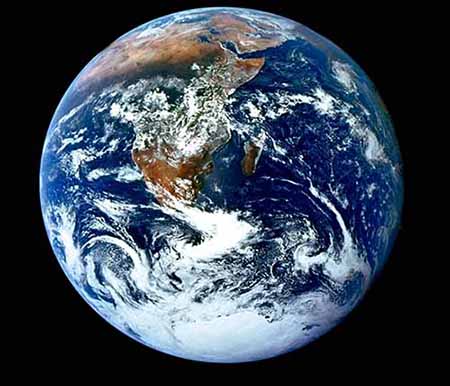 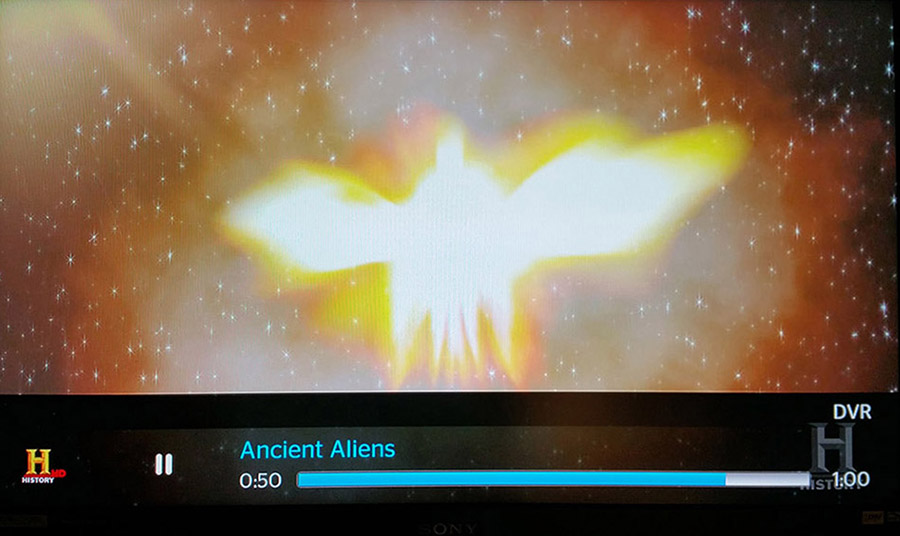 Check out the adventures of other cosmonauts and the winged figures seen from Salyut 7 on July 12, 1984. The entities look like Zoroaster (Z) and have his signature.