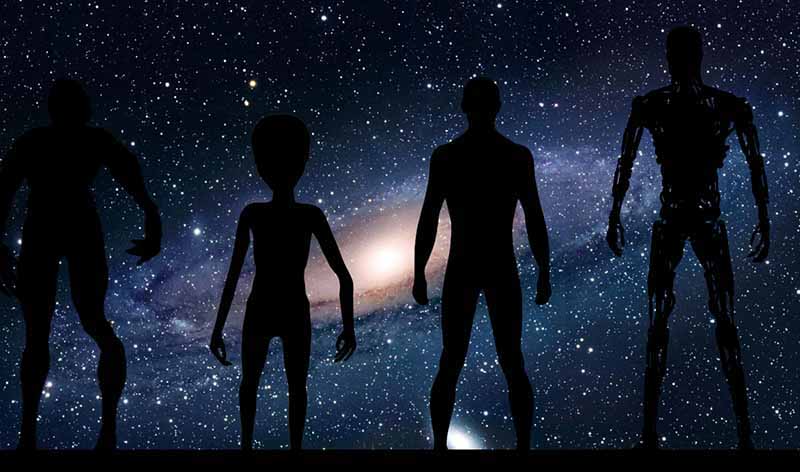 The word "Xenoarchaeologist" appeared for the first time in the New York Times Sunday. So what does it mean? Someone who studies alien civilizations. Normally we get excited hoping information about alien civilizations on Earth or somewhere out there will be revealed. At this point in our journey on Earth I'm still waiting for contact by physical extraterrestrials that cannot be refuted as the world looks on. 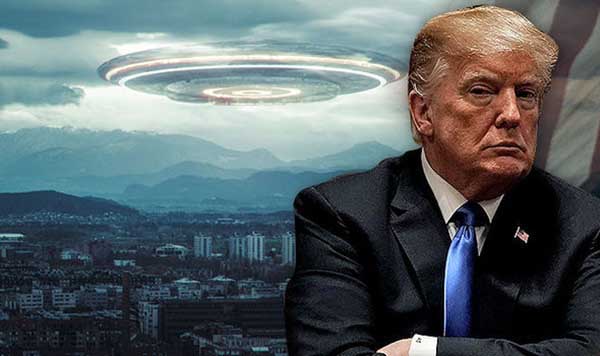 President Trump Commits to a Strong Look at UFOs and Threatens ETs
October 13, 2020

Monday I wondered about Trump and UFOs and how bringing the truth to the public could win him a second term. When he won in 2016 - I thought he would be brazen enough to get to the truth especially after he immediately created the space force which seemed a bit unusual for someone with his background. He's done weirder things and there are still spikes on his timeline. 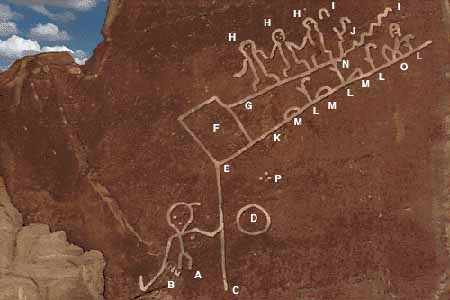 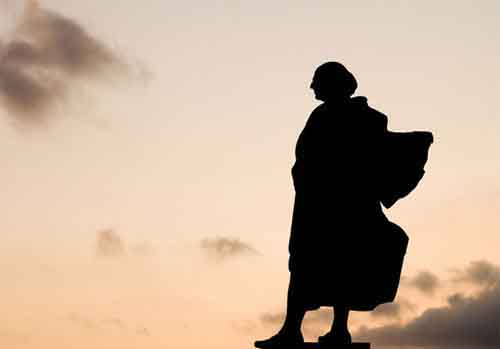 This generation of Americans has a rendezvous with destiny. 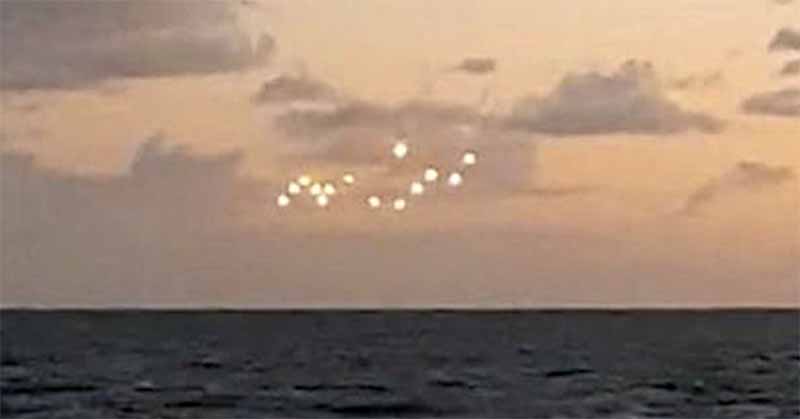 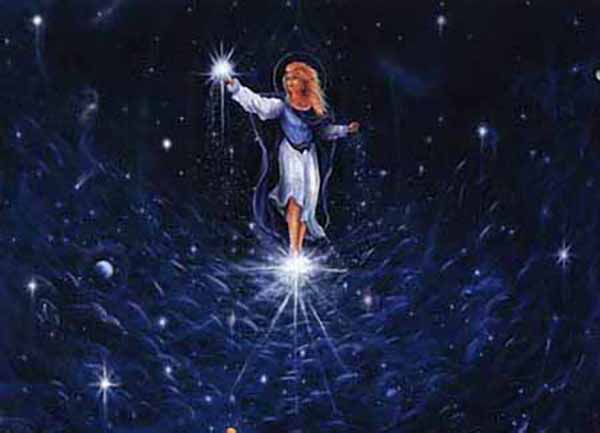