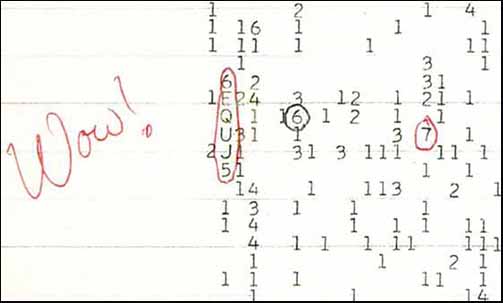 "Wow Signal" was a strong, narrowband radio signal detected by Dr. Jerry R. Ehman on August 15, 1977 while working on a SETI project at the Big Ear radio telescope of the Ohio State University. The signal bore expected hallmarks of potential non-terrestrial and non-solar system origin. It lasted for 72 seconds, the full duration Big Ear observed it, and has not been detected again, or not reported to the public. It has been the focus of attention in the mainstream media when talking about SETI results. Amazed at how closely the signal matched the expected signature of an interstellar signal in the antenna used, Ehman circled the signal on the computer printout and wrote the comment "Wow!" on its side. This comment became the name of the signal.


Was the Wow Signal our first detection of extraterrestrials? It might have been, but no scientist would make such a claim. Scientific experiment is inherently skeptical. This isn't just a sour attitude; it's the only way to avoid routinely fooling yourself. Until and unless the cosmic beep measured in Ohio is found, the Wow Signal will remain a What Signal. 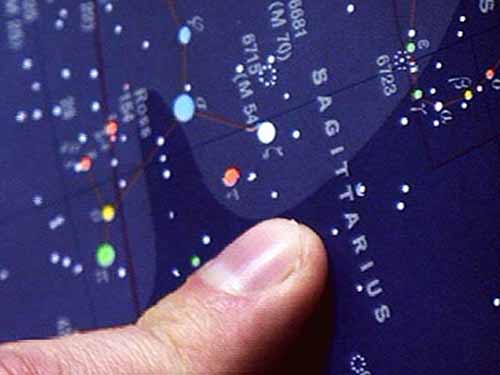 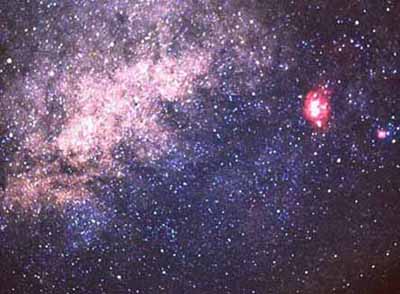 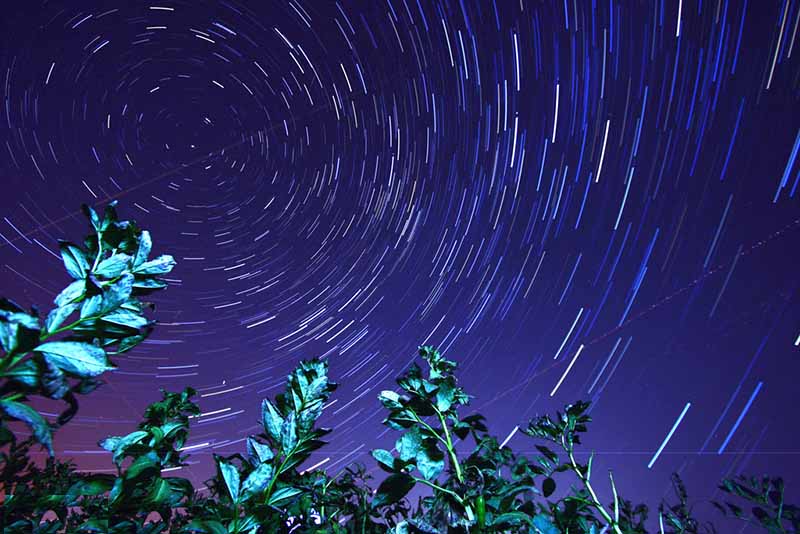 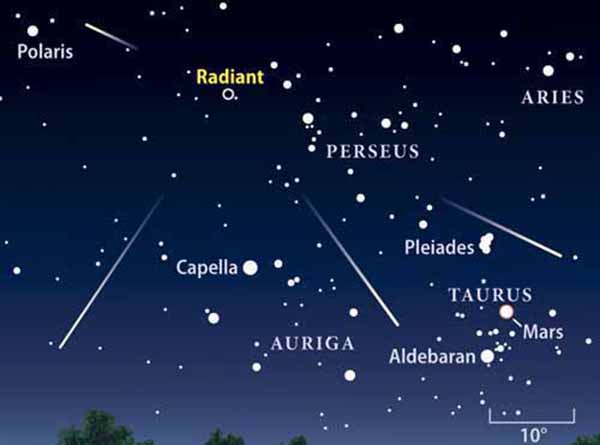 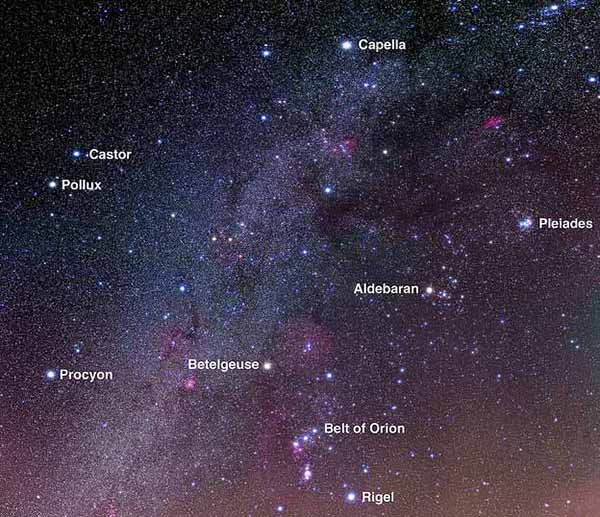 The Perseids take us to 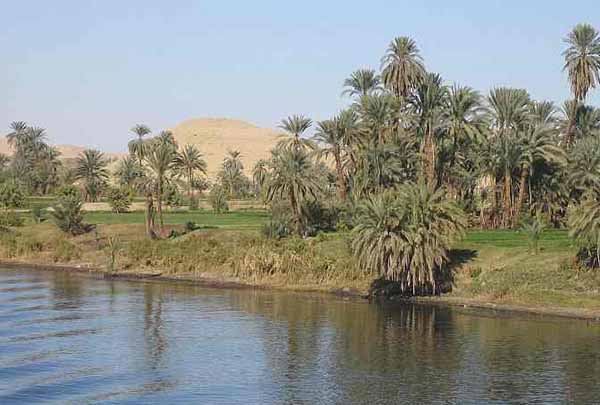 The annual flooding cycle of the Nile goes back to ancient times. It is celebrated by Egyptians beginning August 15 lasting two weeks, known as Wafaa El-Nil. Were it not for the Nile River, Egyptian civilization could not have developed, as it is the only significant source of water in this desert region. The Nile flows from south to north, to its delta on the Mediterranean Sea. The ancient Egyptians did not realize that the flood was due to rains on the mountains to the south. It was seen as the annual coming of the god Hapi. The rains would swell the different tributaries and other rivers that joined to become the Nile River, generally regarded as the longest river in the world.

In Egyptian mythology the Nile flooded every year because of Isis' tears of sorrow for her dead husband Osiris. The Nile was considered a gateway to an unknown world that opened at this time (metaphor - flooding - collective unconsciousness - creation). Orion is linked to creation and ancient aliens who came here in large space ships in the beginning, setting this program in place and creating huge stone markers - the Great Pyramid and the Sphinx on the GiZa Plateau. (Consider -- GP and S - Global Positioning System - GPS - to find a destination.)

In ancient Greek mythology - Perseus was the first of the heroes of Greek mythology whose exploits in defeating various archaic monsters provided the founding myths of the Twelve Olympians. (Note the number 12) 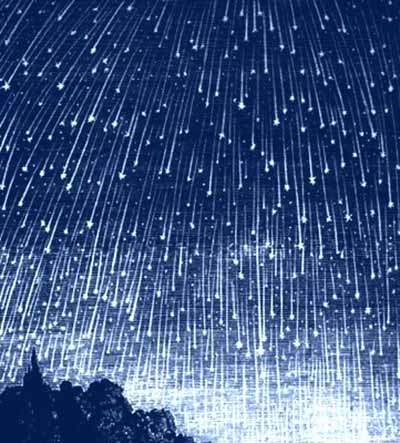 The Perseid meteor shower has been observed for about 2000 years, with the earliest information on this meteor shower coming from the Far East. Some Catholics refer to the Perseids as the "tears of St. Lawrence", since 10 August is the date of that saint's martyrdom. The Perseids are so-called because the point from which they appear to come, called the radiant, lies in the constellation Perseus. The name derives in part from the word Perseides a term found in Greek mythology referring to the sons of Perseus. 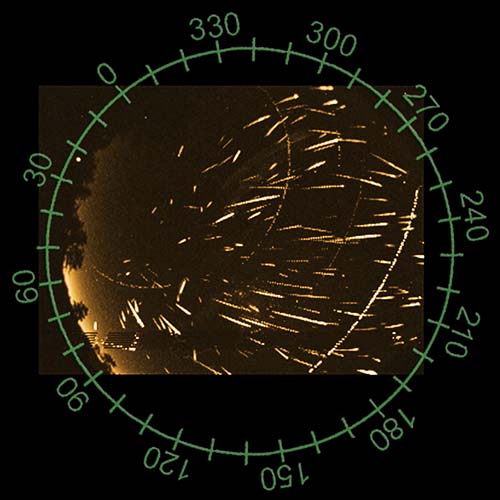 Perseids and the Galactic Center 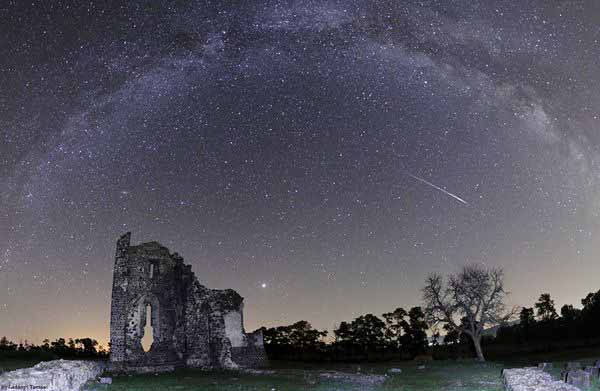 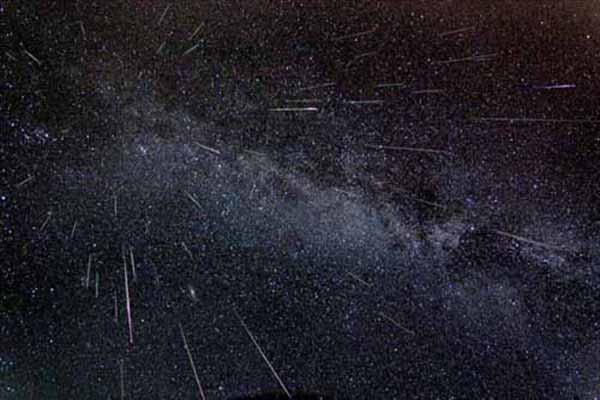 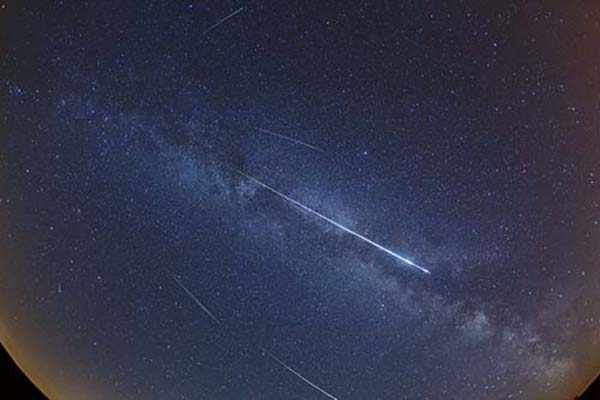 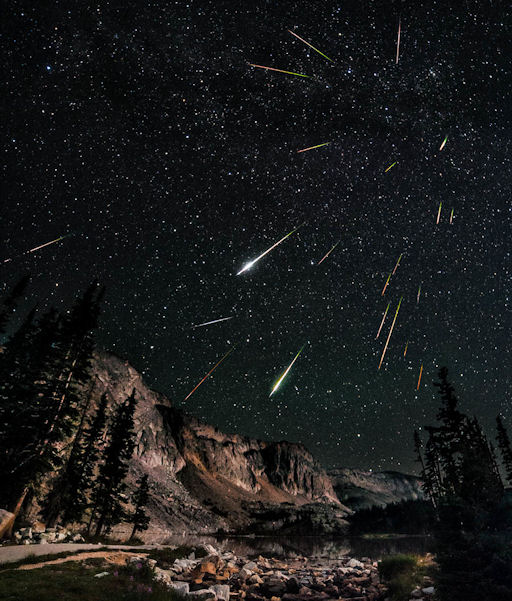 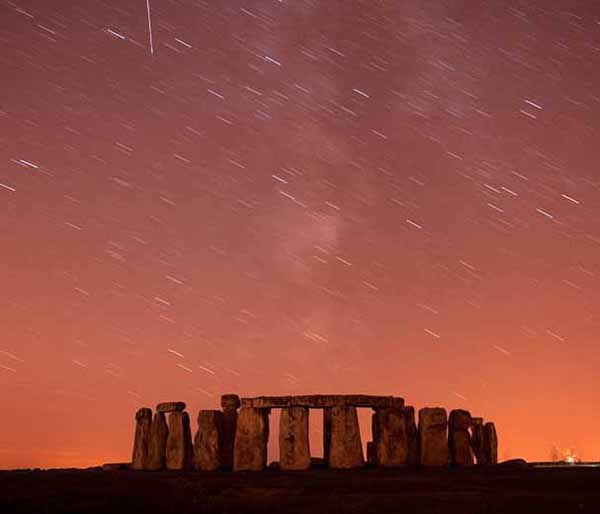 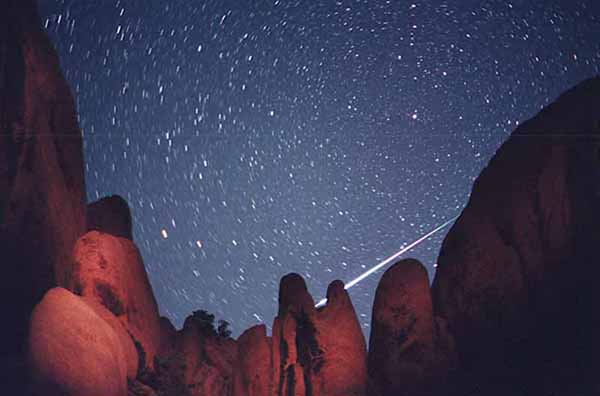