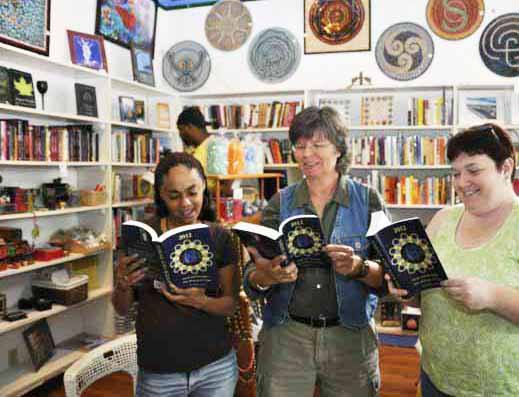 On the anniversary of William Shakespeare's birth we celebrate World Book Day. Everybody has a book in them - it's their story or journey. Most people attempt to write either a book, a poem, a blog or something that expresses their emotions. Physical reality is about experience and the catharsis of emotions through self-expression in a creative way. The women in the bookstore in the image above are glancing through my book 2012 Sarah and Alexander in the Alchemy of Time. 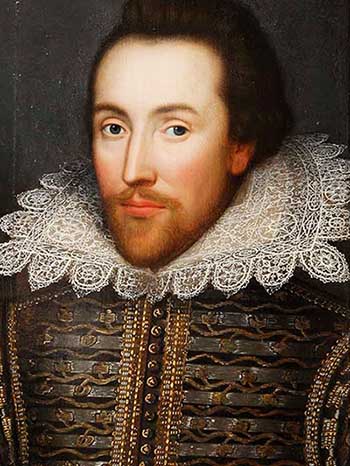 Shakespeare home in London, where he wrote 'Romeo and Juliet,' found by historian
CNN - April 13, 2019

William Shakespeare was an English poet and playwright, widely regarded as the greatest writer in the English language and the world's pre-eminent dramatist. He is often called England's national poet and the "Bard of Avon", or simply "The Bard". His surviving works consist of 38 plays, 154 sonnets, two long narrative poems, and several other poems. His plays have been translated into every major living language, and are performed more often than those of any other playwright. 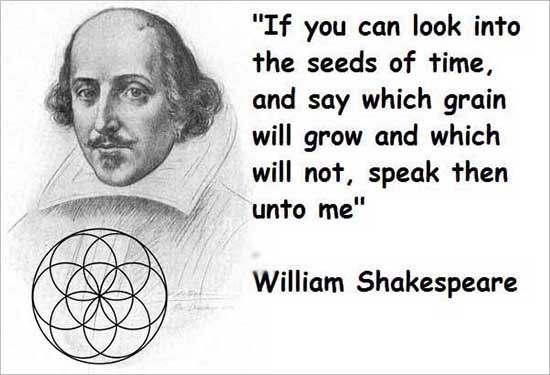 
It's all in the Book 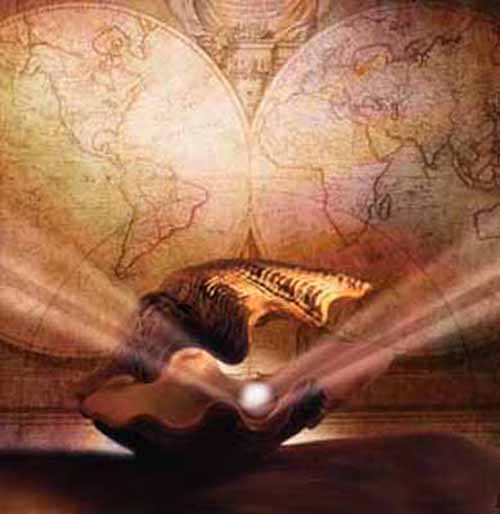 Everything that is - or ever was - was written down or recorded somewhere at different levels of conscious awareness. On World Book Day do you envision a God creating storylines for us, Thoth creating realities, the emergence of physical reality through a black hole, or some other way we got into the situations we experience today? It's all about the script.

Though the Sri Lanka bombings took place thousands of miles away from where us most of live - their energy and that of other global attacks continues to build like a world volcano that will erupt at some point I believe is the End of Time and Experience.

When you take a "second" to think about it - do you see domestic and international terrorist attacks continuing or ending?

Do you see something happening - such as god/alien intervention - that stops the chaos?

Are we followers in a celestial blueprint of chaos and destruction?

Is it our destiny to look at the behavior patterns of others and say nothing makes sense and everyone is going crazy?

On World Book Day are we supposed to wonder about who wrote the story of our reality and why history repeats itself over and over the only thing moving us forward being technology?