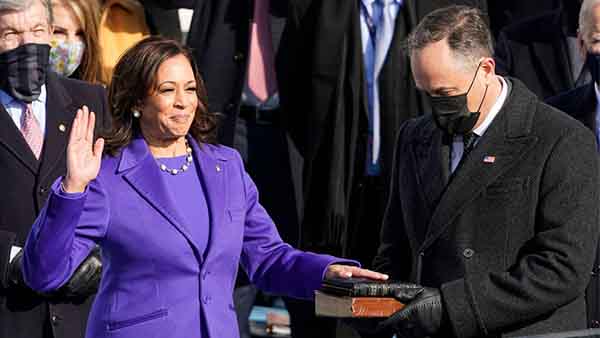 Harris joined the ranks of other female vice-presidents around the world, in countries including Bulgaria, Nicaragua, Liberia, Costa Rica, Venezuela, The Gambia, South Sudan, and others. US President-elect Joe Biden created an all women senior communications team, a first for the White House.

Diversity of women in politics grew after the nation was divided by the Trump administration. 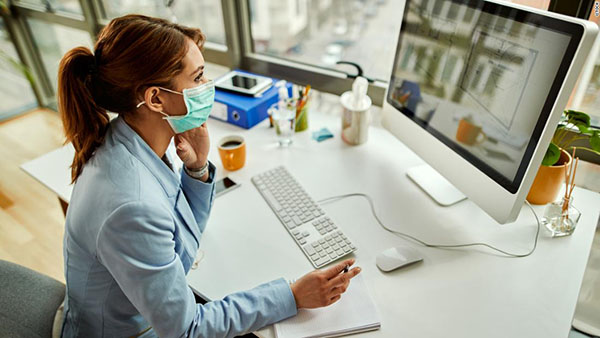 2020 was the year Covid overtook the world with millions of women working as healthcare providers both in and out of medical facilities. It was a year of sacrifice as many women stepped up to the plate to save the lives of others. The plight of minority people especially women was highlighted in terms of social, cultural, and economic equality. It was a year the world changed forever as life became more remote ... both in the sense of technology and doing things from home and in being forced into social isolation. 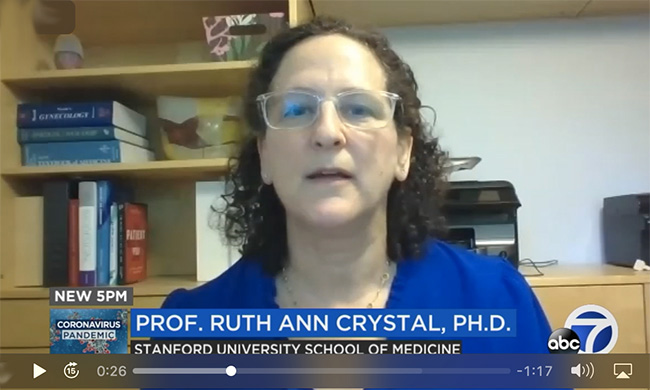 My cousin Dr. Ruth Crystal in San Francisco was
mentioned in several news articles about Covid -19.

Financial Times July 16, 2020 - At the start of the pandemic, Dr Ruth Ann Crystal at Stanford Medicine in California, set up a WhatsApp group for doctors. After more than 256 signed up - breaching the messaging platform's limit - she switched to Slack, on which she administers a group that numbers more than 1,000 practitioners.


Governments across the world worked to respond to COVID-19, with research suggesting that in countries where women lead, the responses were quicker, more effective and stronger. In countries with women leaders, including New Zealand, Germany, Finland, Bangladesh and more, the quick and decisive actions of the women in charge led to lower cases and lower deaths. Even though COVID-19 demonstrated the important role of women in leadership and decision-making, as of December 2020, there were only 22 countries with women serving as Heads of State and/or Government worldwide. As we look ahead to building back better in the future, women's leadership is critical to success.

Movements for gender equality pushed forward taking us into an uncertain future on many levels.