What happens in China ...

China has always been a key player in the simulation of reality going back to ancient civilizations.

This weekend at the G7 Summit in Cornwall - organizers decided to cut off the internet to the meeting room as the leaders engaged in sensitive talks on China.

Today President Biden took part in his first NATO summit as president. Topping the agenda as the 30 member nations meet are the challenge of a more aggressive Russia and a rising China. It's like watching a game of good actors vs. bad actors in the duality of life.

In 2020 we learned that what happens in China does not always stay in China as witnessed by the Covid-19 Pandemic. Do we face another crisis out of China initially being covered up? 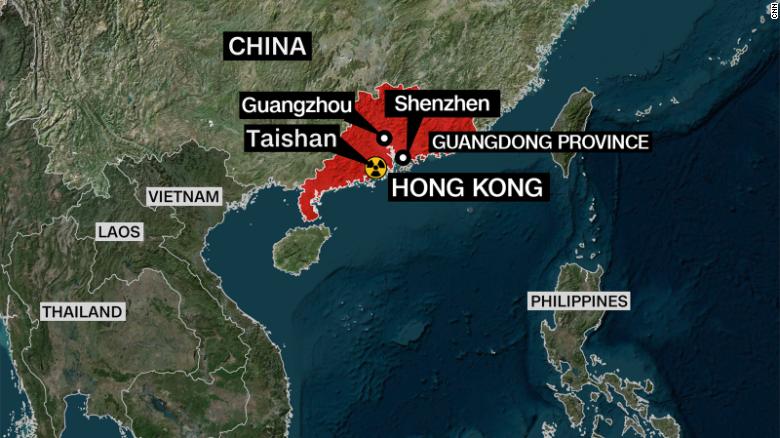 The US government has spent the past week assessing a report of a leak at a Chinese nuclear power plant, after a French company that part owns and helps operate it warned of an imminent radiological threat. While US officials have deemed the situation does not currently pose a severe safety threat to workers at the plant or Chinese public, it is unusual that a foreign company would unilaterally reach out to the American government for help when its Chinese state-owned partner is yet to acknowledge a problem exists. The scenario could put the US in a complicated situation should the leak continue or become more severe without being fixed.


The Dropa or Dzopa Stone Discs 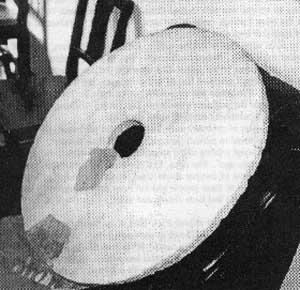 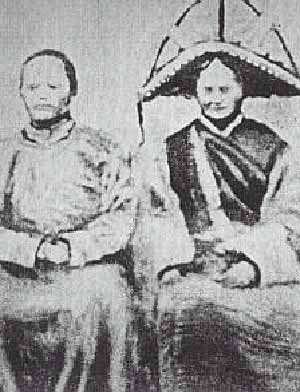 As humanity searches for its extraterrestrial origins since we are not from physical reality - among the enigmatic objects found along the way are the Dropa Stone Discs of Tibet. As the story goes - hundreds of strange disks were discovered in a cave in China that appear to tell the story of an ancient spaceship that crash on Earth approximately 12,000 years ago in the Himalayan mountains of remote Bayan-Kara-Ula in Qinghai on the border of China and Tibet. .

There are 12 main stones that are more important than the rest as they tell an all-too-familiar story of gray aliens - allegedly archaeologists whose UFO crashed on planet Earth 12,000 years ago - or did it?

Perhaps some of the facts are correct or maybe this is just another subroutine in the simulation of our reality that repeats in algorithmic patterns in each civilization having a common thread or theme that unites them to a central source of design.

Back to the saga of the Dropa or Gray aliens by any name - apparently unable to communicate with local inhabitants at the time their ship crashed they took refuge in caves creating an interconnecting maze system. Petroglyphs on the walls depicted their journey - one all-too-familiar in current storylines about aliens who crashed land on a planet and their plight to return home. Stranded indefinitely - and far more advanced than humans - they set up a way to survive.

Caves contain crystalline walls and structures used for energy, healing, regeneration, communication, teleportation, and more. The Dopa Grays stayed long enough to leave messages for humanity not unlike those found in different parts of the world such as the Ica Stones of Peru communicated with the Dropa and I suppose we could say the Atlanteans as they date back to that timeline when 12 inserts simultaneously materialized in the planet Earth simulation.

Ancient traditions from around the world speak of mysterious disk-shaped artifacts that held tremendous power. The Babylonians claimed to have a disk that stood in for their most powerful deity. The Incan leader Pachacuti attributed his rise to a divine disk that fell from the sky. And treasure hunters have been searching for centuries for the acclaimed "Golden Sun Disk" that was hidden from the Conquistadors when they sacked Peru. Ancient Astronaut theorists propose that these disks were more than just sacred objects, and represent some sort of extraterrestrial technology.

In 1995 when I first began my journey into Crystalinks the Dropa Stones immediately caught my attention. When I looked at the grooved design that very much resembles a vinyl record I knew that's exactly what they were ... a record of humanity's journey. I could hear their harmonic messages as if I had been there when this storylines was first created.

As to the actual Dropa Stones - also spelled with a "Z" - Dzopa Stones - it is in the conspiracy theories of human design that the government would confiscate them for all time.

Perhaps this is just a story or a legend passed down through millennial or maybe this is part of the pattern that occurred as recently as 1947 with the Roswell, New Mexico crash whose lesson it was to teach us that humanity is a biogenetic experiment whose time has come.

Today UFO sightings - or as they are now called UAP - continue as we seek the answers to the age old questions ... Who are we? Why are we where? In the end it's all a simulation or an illusion or a dream depending on your programming to understand reality from beyond the physical experience. 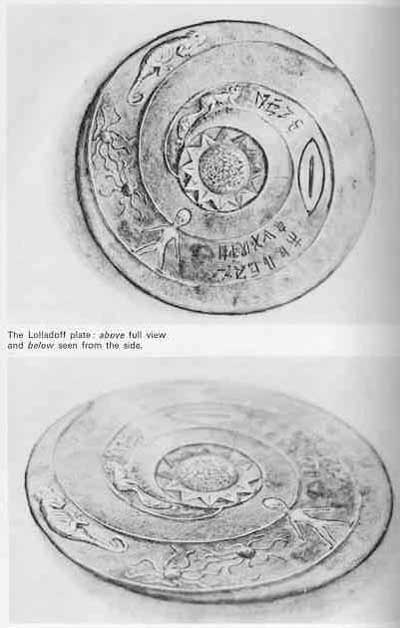 See pics and read more about the Dropa Stone Discs