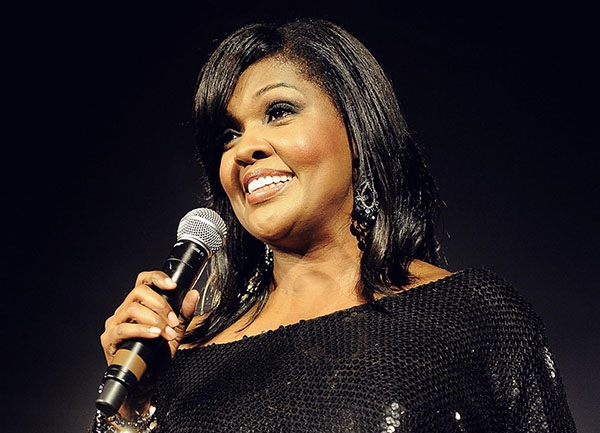 I have a client in Nashville named Michelle who goes back with me to 1991 when I was the Satellite Psychic broadcasting from the Empire State Building here in NYC. Michelle was the first person who ever called-in for a reading - which continued through the years and chapters in her life.


Michelle is a black woman in her late 40s whose husband died in a car accident right after her son was born. Luckily there was insurance which helped her through the years as she raised him on her own while working and finishing college. He's now a college graduate who works in business and media. I remember one reading when he was seven years old and he wanted to talk about aliens.


Four years ago Michelle's cousin was shot and killed. Last year his mom, Michele's aunt, came up with the idea to have an annual family wellness retreat inviting whoever would like to attend from their extended family of 100+ women as this is a "women only" event. The retreat takes place for three days in September - in different locations - last year in Florida - this year in Nashville at the Gaylord Opryland Resort & Convention Center. Michelle calls it a mental health conference where family members share with health professionals, healers, guest speakers, while engaging in various activities for three days.


It all began Friday with art therapy as each person was given the ability to paint whatever they wanted and then discuss it in a group setting. Saturday afternoon featured a fashion show, hair and make-up, yoga and more. At night gospel singer CeCe Winans performed and was a guest speaker.


Michelle's family believes that many troubled families should consider an event like this to heal issues which is why we decided I should blog about it. Emotional problems come from genetics and family influences so why not start at the beginning.