50 Years Ago the Verrazano Bridge Opened 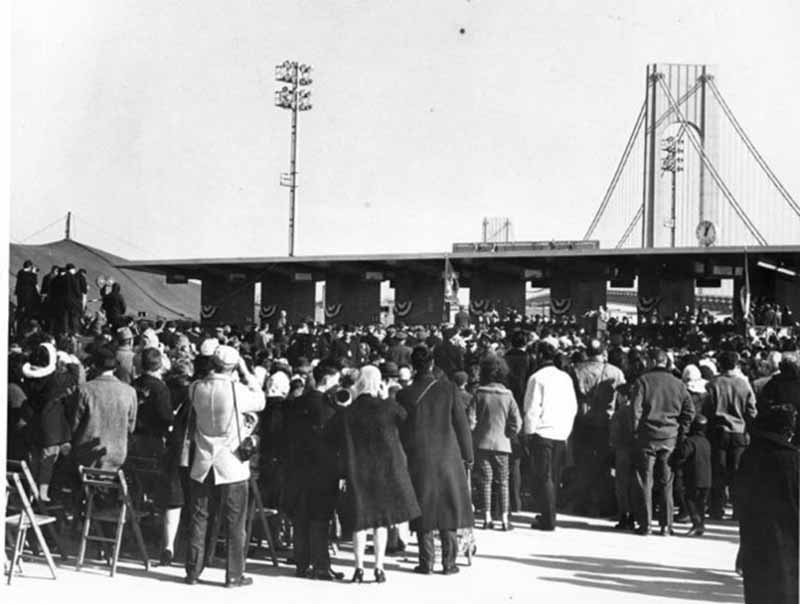 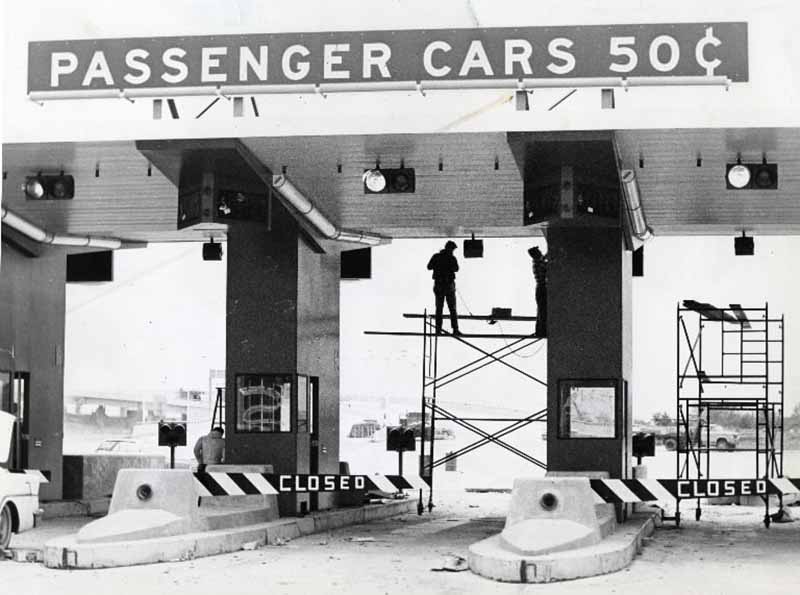 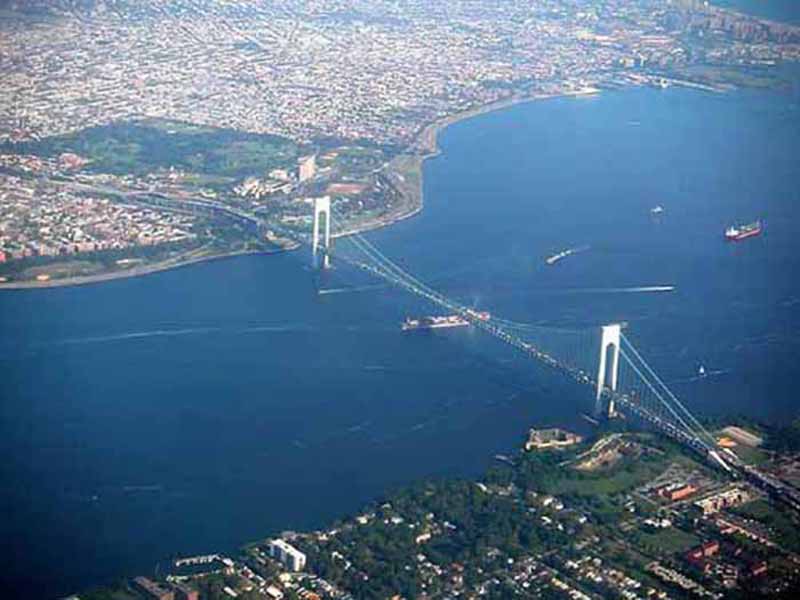 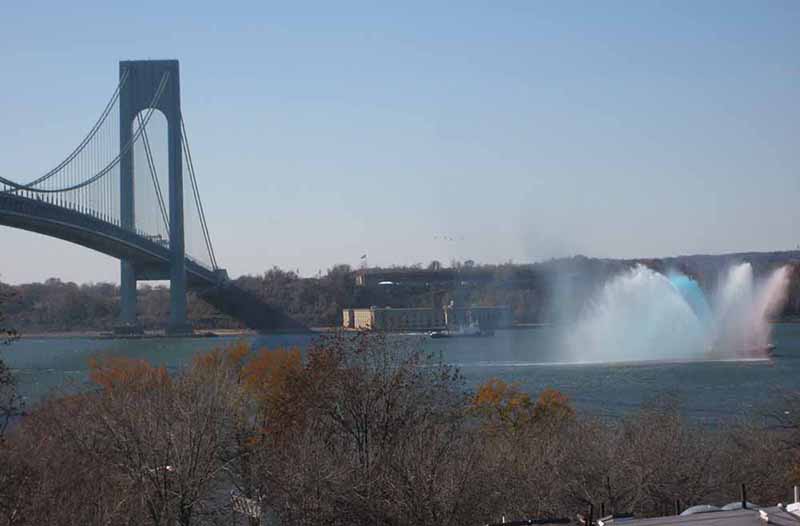 I took this photo today as cannons rang out, spray passed under, and helicopters flew over, the bridge.

25 Cool Things You May Not Have Known About The Verrazano-Narrows Bridge - It's missing a Z
Bensonhurst Bean- November 21, 2014

50 years ago today on November 21, 1964 the Verrazano Bridge opened to much hoopla in Brooklyn and Staten Island. I was 21 years old and have never forgotten the thrill of crossing over the bridge for the first time with my husband Ralph, in our shiny new convertible.

In the decades that followed, what was farm country became suburbia to families who migrated over the bridge from Brooklyn, to raise their families. From Bensonhurst and Bay Ridge to Staten Island then later to New Jersey - that pattern continues.

Living on or near water is part of our physical experience here. I have never lived more that 2 blocks from the Atlantic Ocean. 26 years ago ... moving to an apartment facing the bridge never crossed my mind ... and yet something about the bridge stirred my soul.

On June 10, 2009 at 8:00 AM - when everything outside physically Faded to Black for 5 minutes - intuitively I ran to the window facing the bridge as if I knew that is where I will be facing when the hologram ends.

Many people have reported seeing UFOs over the bridge, including my students while meditating here, though I have never seen a ship pass over. It's the ships that pass under that always attract my attention ... as they enter NY harbor. I've watched ocean liners embrace the sea on their maiden voyage. It's all very inspiring when I sit here writing every day.

The bridge is like a giant megalithic structure. It's arches have been called tuning forks and antennae ... the cables resonating harmonics into the grids. It is often referred to as a gateway between realities.

I have written many blogs incorporating the Verrazano Bridge into my story lines. The bridge been used as the backdrop for many famous movies including "Saturday Night Fever".

I never go to bed without looking out over the bridge perhaps to watch a majestic sunset or just to experience the energies. I know it's part of the reason I am here. 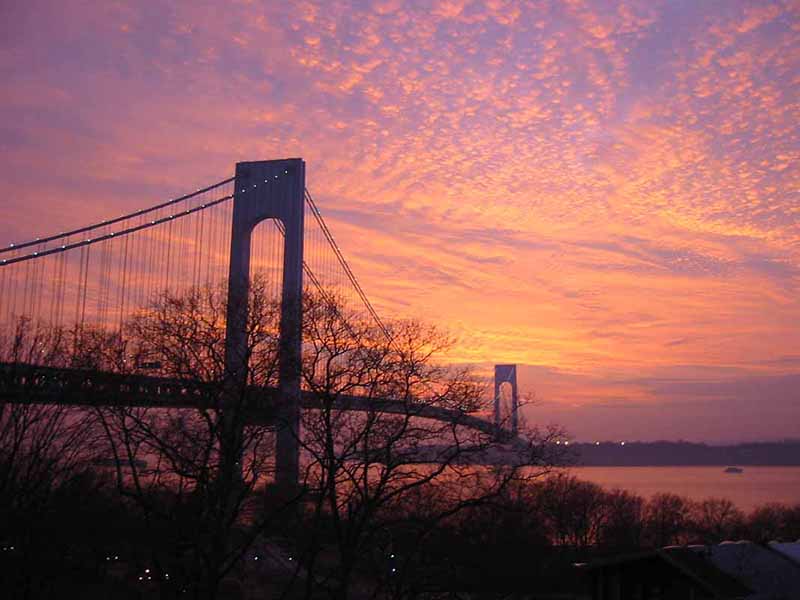 Photos: Verrazano-Narrows Bridge at 50: Before 1964, Staten Island was rural oasis, a world away from 'The City'   SI Live - November 17, 2014
It was a haven for roaming farm animals, known for its wide open spaces and the comforting scent of the ocean. Yes, Staten Island was a different place in the years before the Verrazano-Narrow Bridge collected its first 50-cent toll. That day - November 21, 1964 - would change the Island forever.