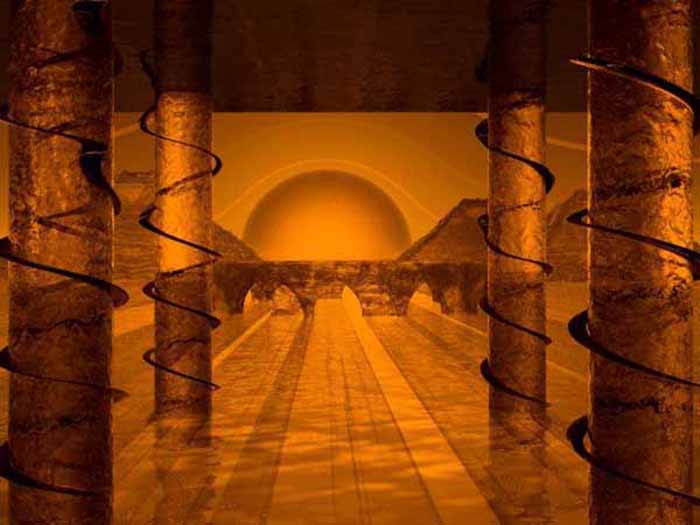 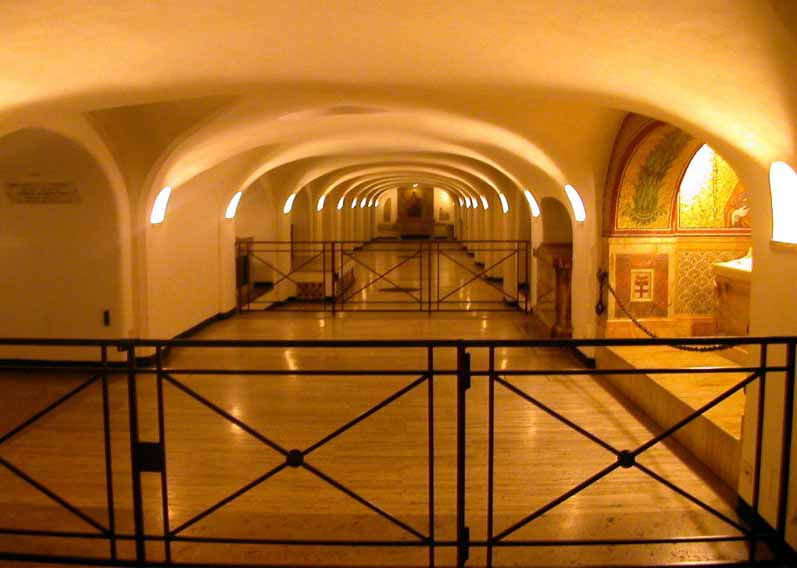 What you see and what you don't 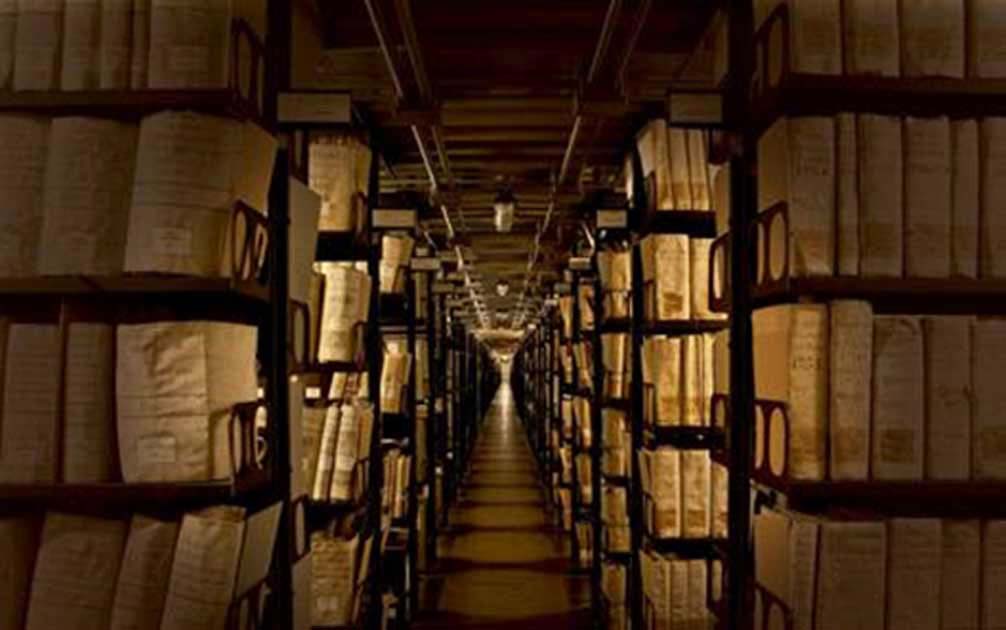 Tonight on "Ancient Aliens" author Lynn Picknett described hidden document beneath the Vatican in secret archives. This took me back to a client I read about 25 years ago. She was a woman in her 60's living in Brooklyn who had grown up in Rome in and around the Vatican. As if telepathically transporting me beneath the Vatican she described in detail what I saw by remote viewing.

When she was a teenager a relative who worked at the Vatican took her to see hidden archives with endless documents that depicted the nature of our creation from the stars - lots of star maps. "The Church knows the truth," she told me, "but they will never relinquish control." She remained religious throughout her life belonging to a local church. Did she know reality was an illusion? We never discussed it but she connected with aliens in one form or another.

Mysteries always seem to surround the Vatican. I say, "Down with it all - let the truth be known! Stop hiding secrets in one form or another. What good does that do in today's world where we hate secrets. Send in an earthquake or other event that shakes loose the truth and destroys the secrets forever."

Family of missing Vatican teen hoped for clues.   CNN - July 11, 2019
Instead they got empty tombs After 36 years of looking for his missing sister, Pietro Orlandi had hoped to finally get an answer on Thursday when the Vatican exhumed two tombs nestled in the shadow of Saint Peter's Basilica.


Creation and the Church

There's lots of theories on creation including the Simulation Theory which make sense when you factor other theories about creation and the way reality is playing out. What has humanity sought throughout eternity ... the nature of creation, one's purpose in it, and it's final destiny. They church will never allow the truth to be known as they will lose their power which has dominated human though for millennia. The biggest conspiracies out there are about creation which goes to church, state, aliens, and Simulation Theory.

Making the rounds in the news again ... and will not stop until the truth is known ...
Are we living in a simulated universe? Here's what scientists say   NBC - July 6, 2019
What if everything around us - the people, the stars overhead, the ground beneath our feet, even our bodies and minds - were an elaborate illusion? What if our world were simply a hyper-realistic simulation, with all of us merely characters in some kind of sophisticated video game? This, of course, is a familiar concept from science fiction books and films, including the 1999 blockbuster movie "The Matrix." But some physicists and philosophers say it's possible that we really do live in a simulation - even if that means casting aside what we know (or think we know) about the universe and our place in it.