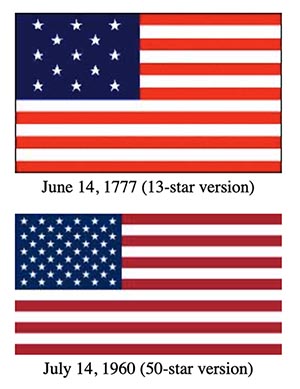 On U.S. Flag Day we look at the issues facing our nation and wonder if and how they can be resolved. Flag Day commemorates the Continental Congress's adoption of the Stars and Stripes as the standard in 1777 when everything was fresh and new and hopes for a brave new future were set in motion, to be played out on the global game board, coming full circle at the end.

Today Hillary Clinton won the District of Columbia Democratic Primary beating Bernie Sanders and hoping to unite the Democrats around her. He wants policy changes before he would endorse her. Americans wonder why in this day and age our presidential options are Donald Trump and Hillary Clinton. 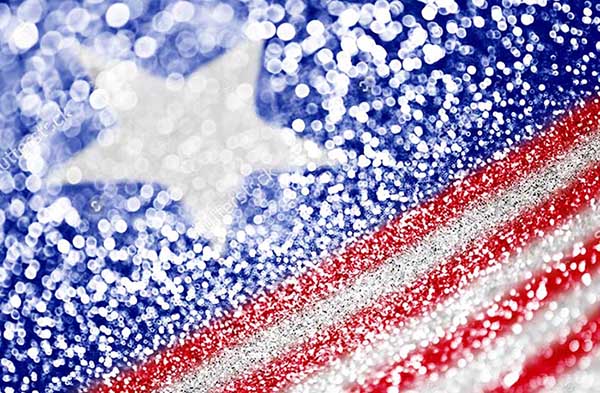 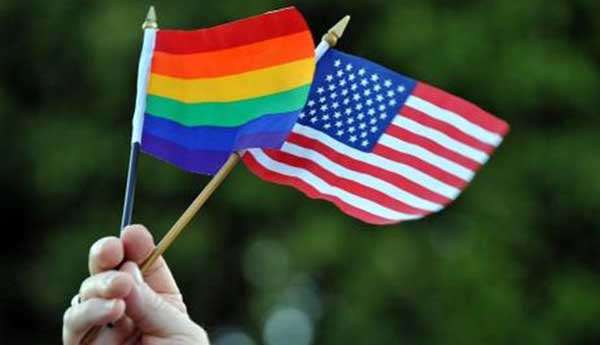 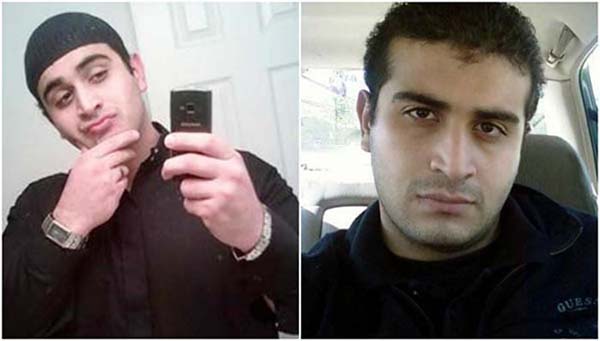