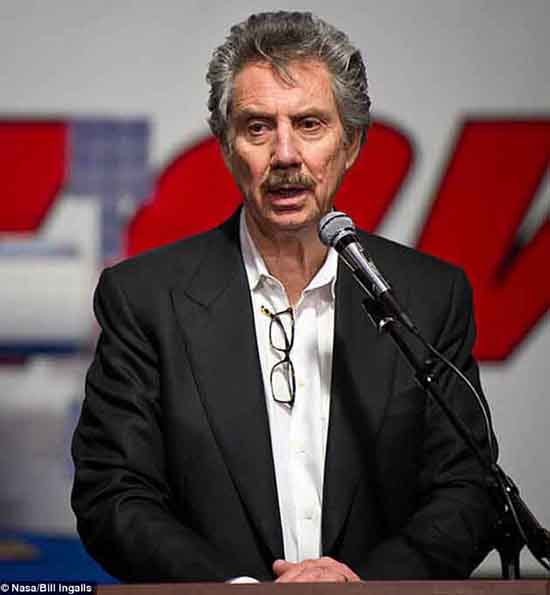 We all know about Elon Musk's adventures in outer space and his desire to prove we live in a simulation and get us free of it. Now let's get to another billion on an alien journey ...

Does anyone remember Robert Bigelow's Theory of Aliens on Earth? That takes me back a few decades. As all things come full circle, especially in end times, we find Bigelow, founder of Bigelow Aerospace, and owner of hotel chain Budget Suites of America, in the news again.

Is Bigelow right ... do alines interact with humans? Probably, but there are many ways to address those issues from politicians who are alleged cloned, or aliens are here to help advance science, or their agenda is to create hybrids, etc. Once you walk down that road there are as many questions as answers, though it could explain Trump in office. LOL

Bigelow has indicated that he plans to spend up to US$500 million to develop the first commercial space station, the amount that NASA expended on a single space shuttle mission. Bigelow Aerospace has launched two experimental space modules, Genesis I and Genesis II, and has plans for full-scale manned space habitats to be used as orbital hotels, research labs and factories. Bigelow's BEAM module was launched to the International Space Station on April 8, 2016, on the eighth SpaceX cargo resupply mission. In 2013, Bigelow indicated that the reason he went into the commercial real estate business was to obtain the requisite resources to be able to fund a team developing space destinations.


Billionaire Bigelow space mogul says he is 'absolutely convinced' there are aliens on Earth   Daily Mail - May 30, 2017