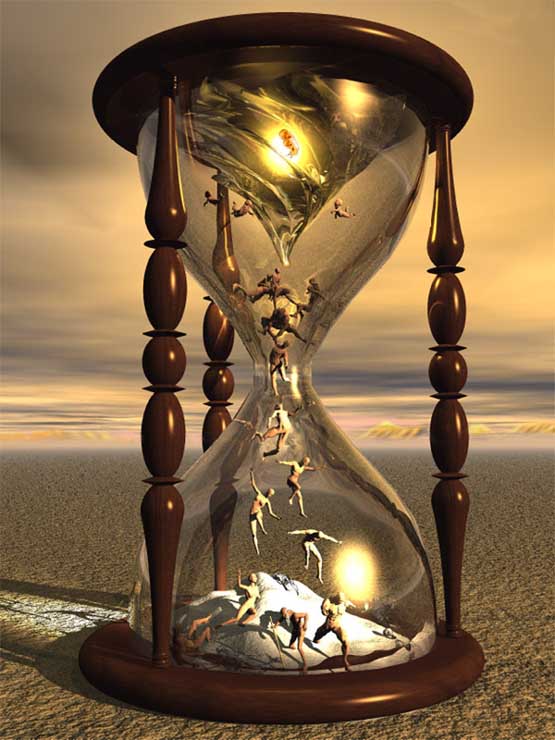 The Human Experiment is Running Out of Time 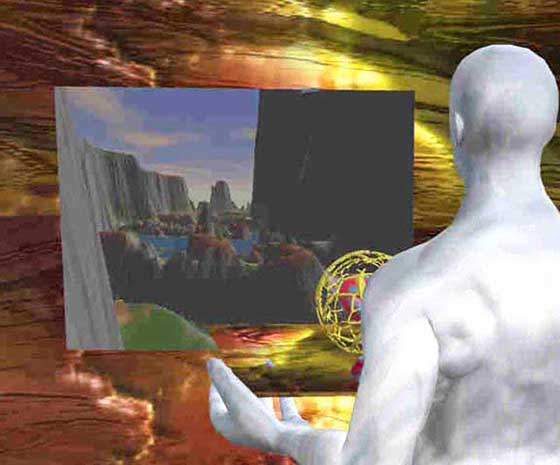 In the bigger picture we are all refugees stranded
on Earth waiting to be rescued and go home.

One of the major problems facing the United States - especially with Trump as president - is the immigration crisis and how to resolve the issues of refugees trying to enter the country. Trump will now return to his southern border wall and related issues.

Part of the refugee problem is political but then there is the growing situation of climate change making many people in the US nothing more than refugees. We read about people who have lost their homes through flooding, wildfires, and other natural disasters. We often don't read about what happens to these people physically and emotionally. Refugee fatigue applies not only to them but to the mounting pressure that comes to bear on the countries and cities trying to help refugees across the world. This is a growing problem as there's no going back on climate change nor the need for people to be free of tyranny.

With millions of displaced and destitute migrants from eastern Europe and refugees of persecution and violence from other parts of the world, the capability of the rich nations of the world to assist in times of economic stagnation is being severely tested. The massive number of people on the move has weakened international solidarity and endangered the time-honored tradition of granting asylum to those in genuine need of protection. People who were viewed with sympathy yesterday because they were still far off are turned away today because they are too close and imposing. More and more barriers are being put up against the refugee influx, with Western industrialized countries among the more resistant and some of the world's poorest countries able to claim a far more honorable record. Read more