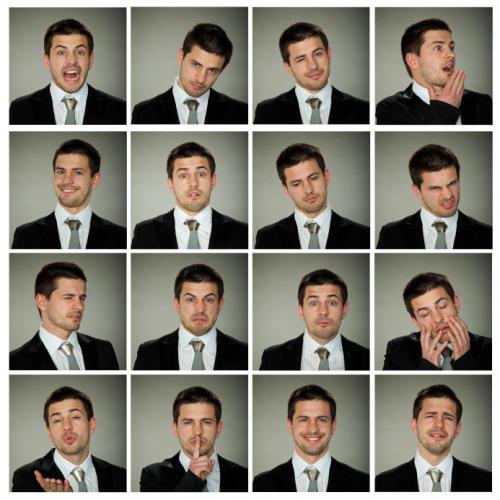 We all develop sensory skills that enable us to read the emotions of others. This goes along with face reading and body language. Empaths can merge their grids with another person's and experience their feelings and related emotions. How we use these abilities aligns with our emotional code for experience. Physical reality is all about the study of emotions.


People shouldn't assume that someone who can easily read their feelings always has their best interests at heart. Although good emotion-recognition skills might seem like concern and empathy, some people might use these skills to manipulate others.

Both manipulative and empathetic people are equally capable of reading others' emotions, according to U-M researchers, who conducted two studies examining the relationship between narcissism, empathy and emotion recognition.

People who score high on the type of narcissism called exploitativeness - "exploiters" - say they find it easy to manipulate people and can make others do what they want. The results showed that exploiters were as good at reading others' emotions (a form of emotional intelligence) as people scoring high in empathy.

The two studies, which appear in the current online issue of the Journal of Nonverbal Behavior, are the first to show a consistent relationship between narcissistic exploitativeness and higher emotional intelligence.

In the first study, nearly 100 college students completed the Reading the Mind in the Eyes Test, which involves viewing 17 images of eyes depicting various emotional expressions and selecting the correct one. Individuals who scored higher in exploitativeness were better at identifying negative emotional expressions, the findings indicated.

The second study involved 88 adults who were asked to identify 20 facial expressions of emotion taken from a different standardized test of emotion recognition. This study again found that exploiters were better at reading others' negative emotions. Negative emotions can often signal vulnerability.

Exploitative people may see caution and doubt in others as signs of uncertainty and low confidence. Individuals who display such facial expressions may, therefore, be targets of exploiters' manipulation attempts. Taken together, the studies contribute to an emerging research literature examining potential "dark sides" of emotional intelligence.