This has been a very passionate political year sometimes affecting our personal relationships. We are watching history unfold. On November 8 the US will elect a new president from two of the worst choices in history. The election results will not be well received by millions of Americans going forward nor will the actions of the person elected. American democracy has been badly damaged by this election and though we want to see the end of Establishment control - and for some the hologram - what happens next remains unknown which creates fear. Be prepared with a contingent plan if possible because end time events come out of the blue. Intuition will play a major role in your decision making. The next years will see a permanent war waged on many American democratic institutions that don't support the people and suffer from corruption. We could have an incomplete Supreme Court, an untrusted FBI, an executive branch mired in investigations, and election results called illegitimate by both parties and the four wings of the American electorate. 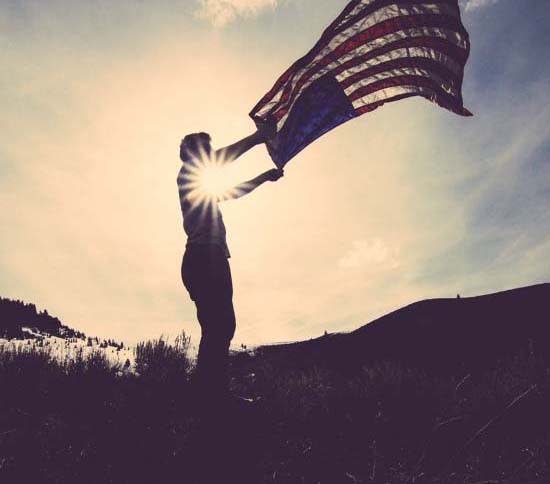 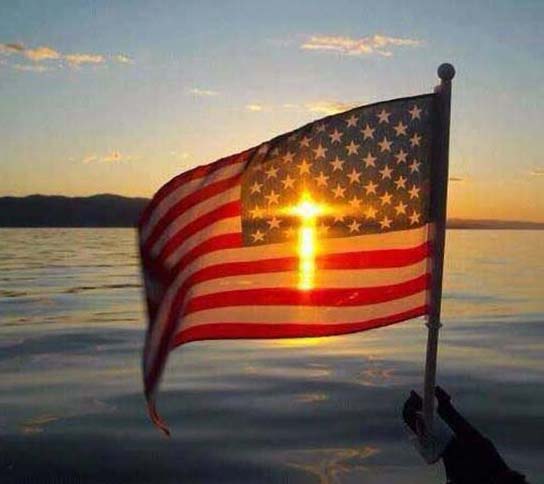 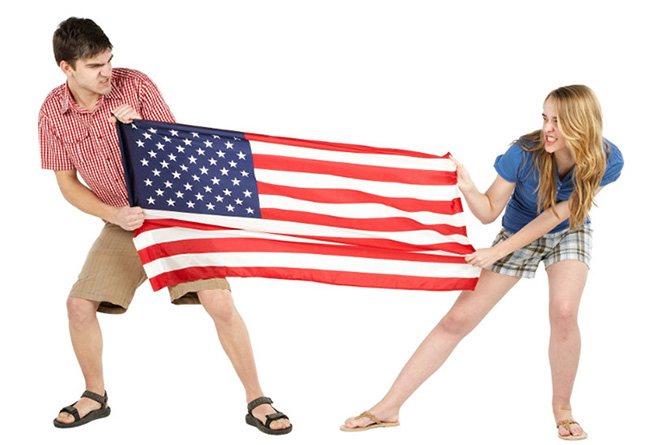 When you meet someone and things get serious, do you ever consider that their political views can change the dynamic of your relationship? Political opinions are very powerful especially today in our crazy world with conspiracies and no resolutions to serious problems in the immediate future. This is an important issue that can end a relationship that is not on solid ground or there is no communications between the people involved to begin with. Division of beliefs often leads to a parting of the ways. This is also true of friendships and family situations as the frustrations of life - and the way to solve problems - differs greatly.


How to Argue Politics Without Losing Friends   Live Science - November 1, 2016
The 2016 election has been an intensely personal race between Hillary Clinton and Donald Trump. Experts say the mudslinging between candidates is trickling down to the general public. What's an avowed Hillary-hater to do when she finds out her best friend has an "I'm With Her" sticker on her car? How does a dyed-in-the-wool Democrat handle the news that her father donated to Trump?