One a 90 degree day in New York City I revisit Plum Beach in Brooklyn. In June 2007 a client named Mike - who claimed to be an alien abductee - and I spent some time there. We sat on chairs in the sand gazing out at the Atlantic and the sky. Occasionally a flash of light would flicker through the clouds which Mike said was a UFO signaling him. We never saw a UFO yet alone made contact. It was something Mike needed to believe and one of several adventures I experienced through the years with those who claimed to have either been abducted or are in telepathic contact with aliens.

Remember that channeling is about your consciousness connecting into the grids and getting information. A real experience would be direct physical contact and of course video proof. What good is a bunch of telepathic information that goes nowhere or talks about love and light as the simulation ends. It is too late in the game to play games. If anything it was a fun afternoon because Mike was a very funny guy but if you're wondering if I believed him the answer is No. Mike has since passed as has the alien abduction experience. Today was about stepping into the sea and a touch of magic.


Mike took this pic of me at the beach that day. It's all light refraction and projected illusion to create realities of experience but fun non-the-less. This represents the spiraling cones - 12 around 1 geometry to create physical realities from a central source. 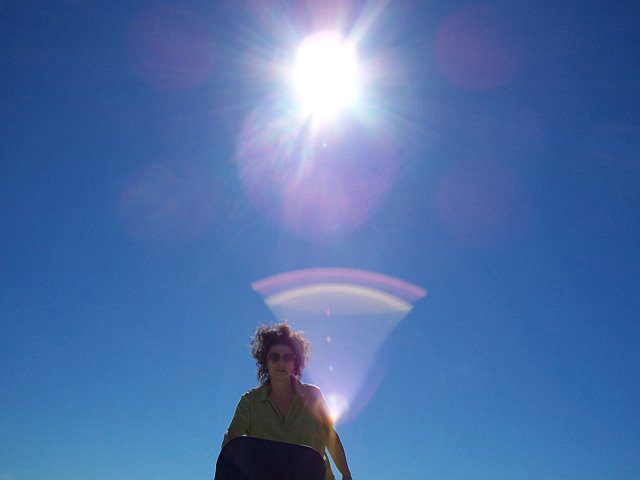 This reminds me of the Ring Transporter used in
the film Stargate and TV series Stargate SG1. 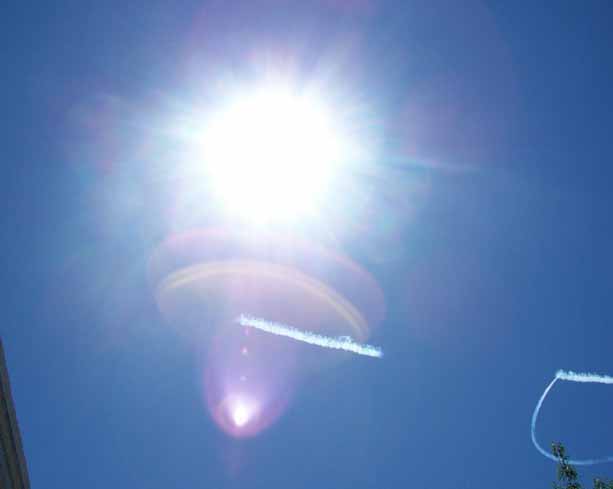 Contrails or skywriting - the message appears as:
"Coming full circle in the geometry of time". 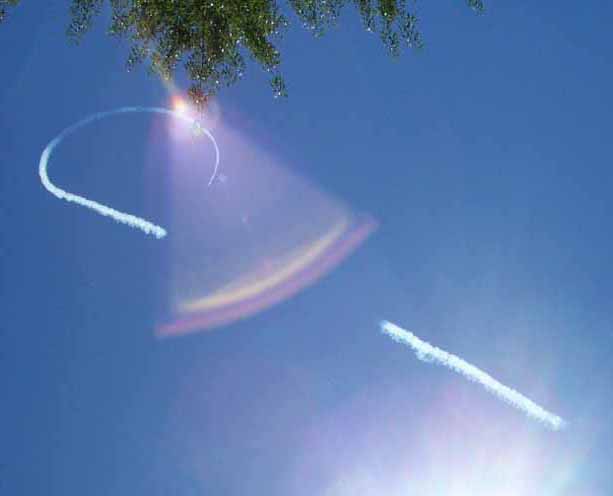 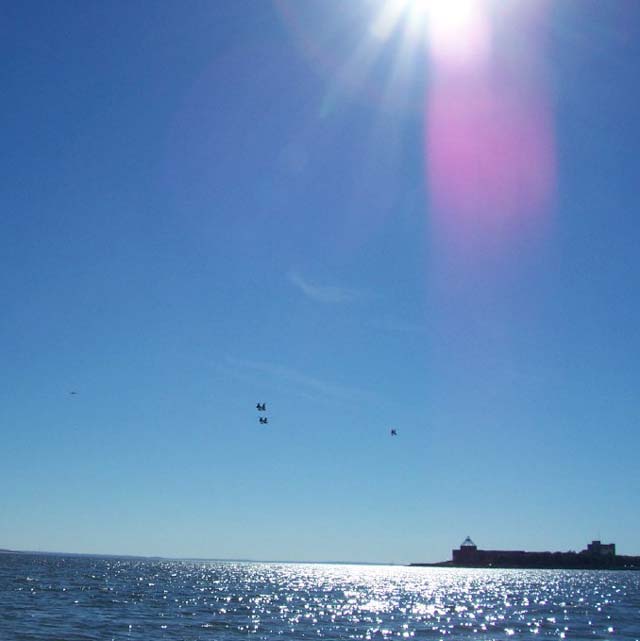 Mike allegedly channeling aliens after his reading with in me 2007. 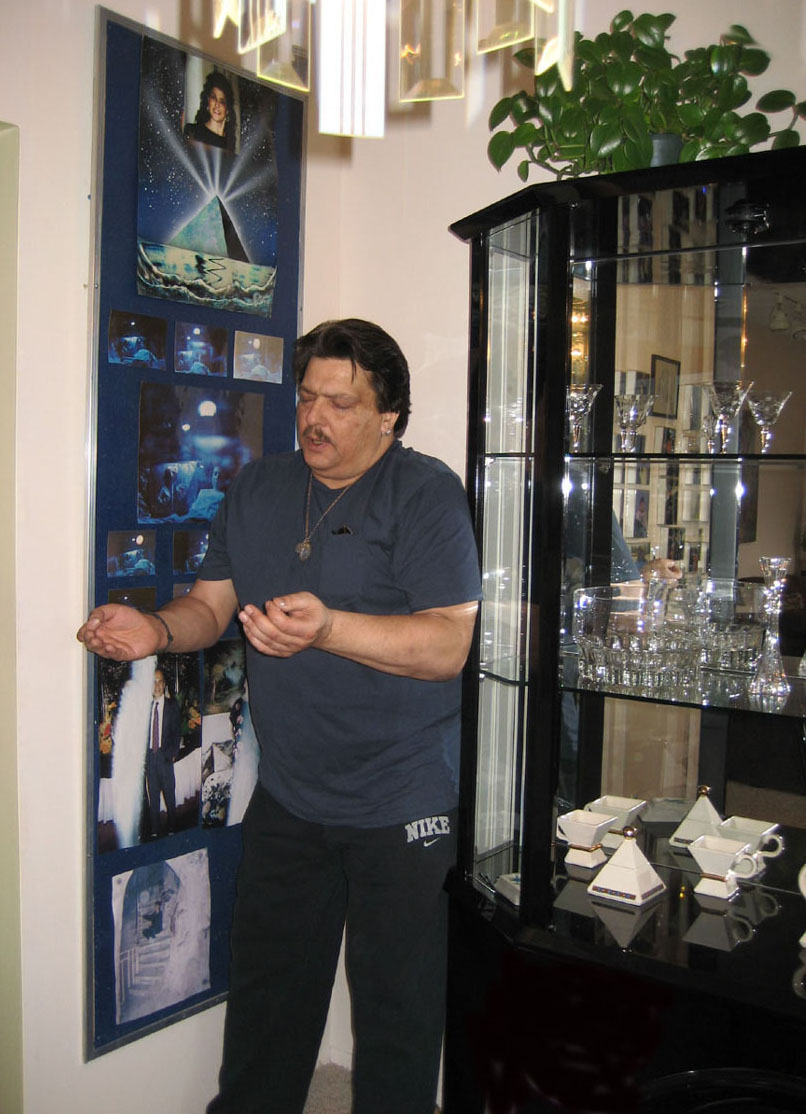 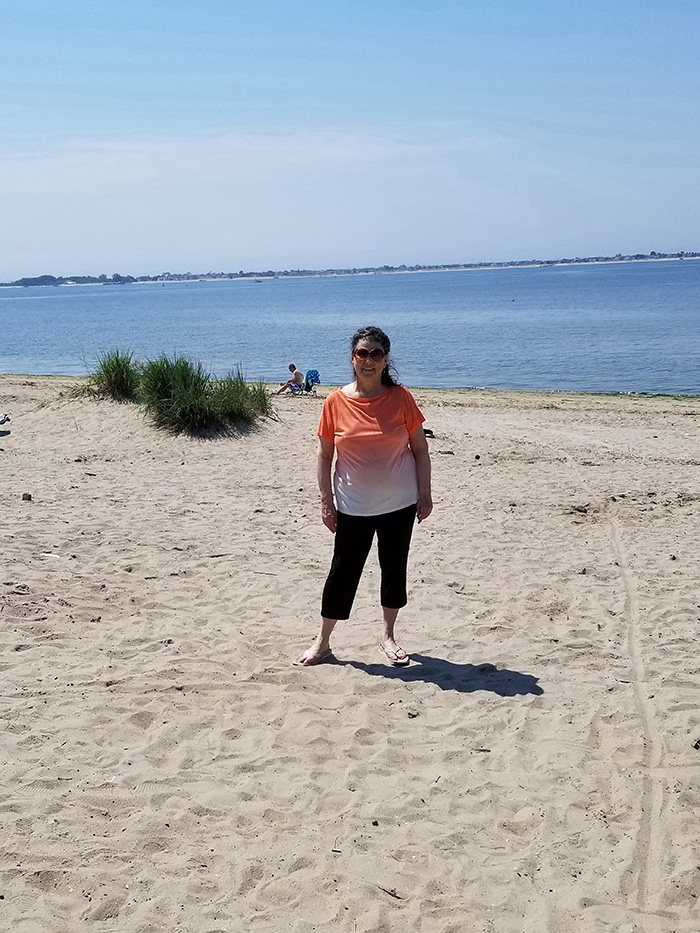 The Portal in the Tree - Merlin's Staff - Time Travel and Illusion 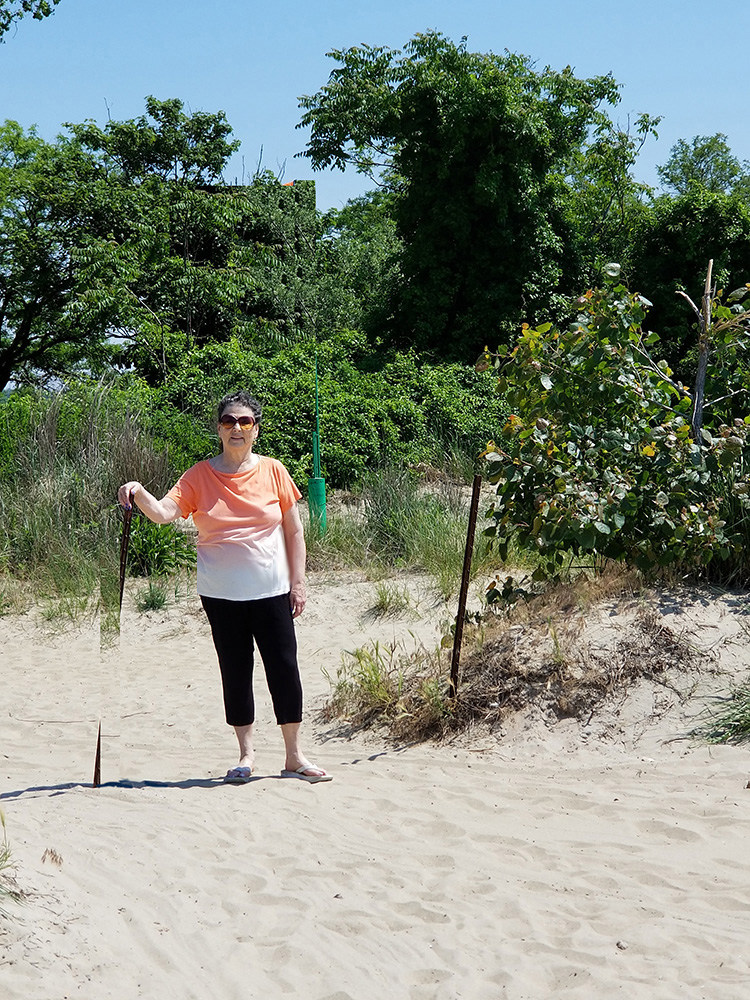 Ellie's selfie today near a Lighthouse 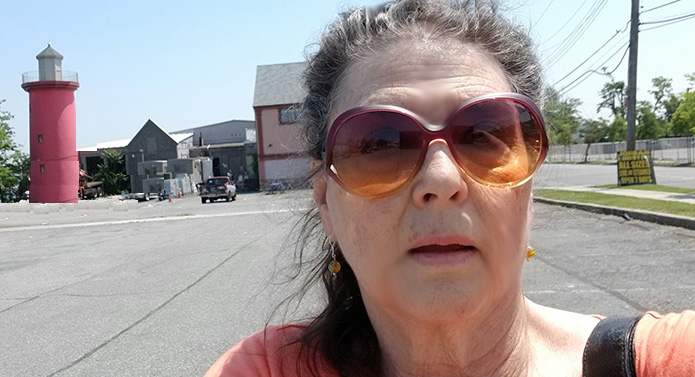 The Lighthouse and the Keyhole 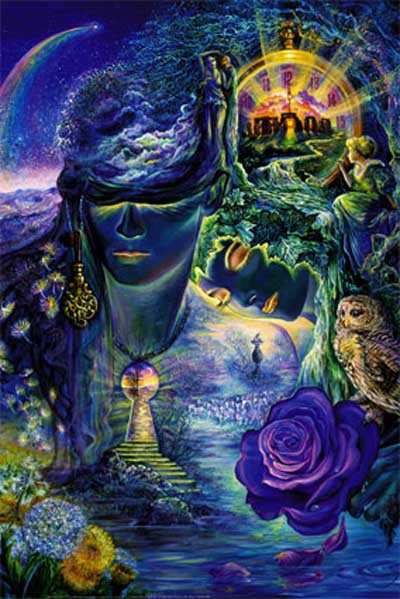 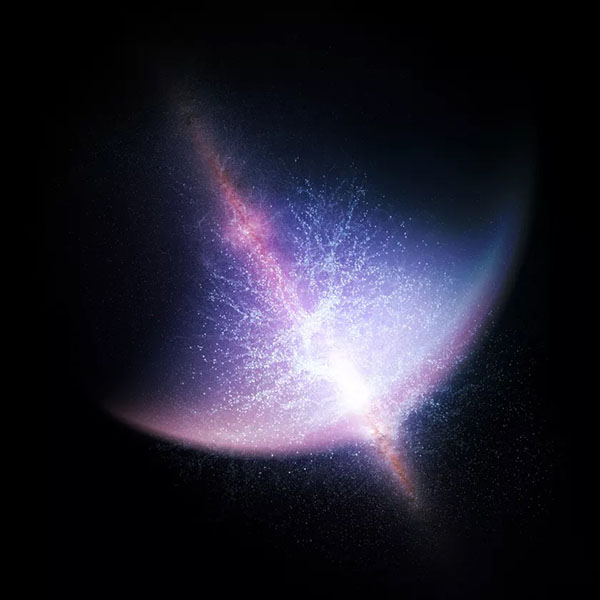