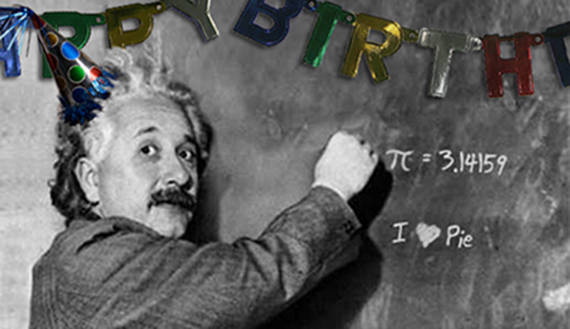 7 interesting facts about the most famous number in mathematics


The closing scene from the final Star Trek Episode ever ...

All that was left were the grids ... 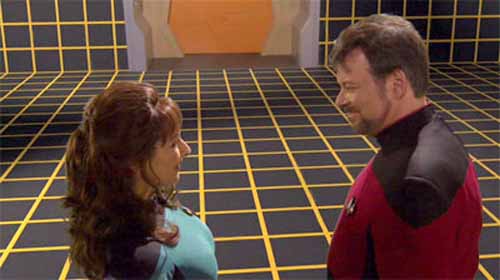 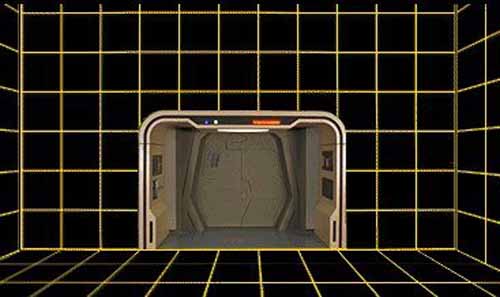 
Researchers Reverse the Flow of Time 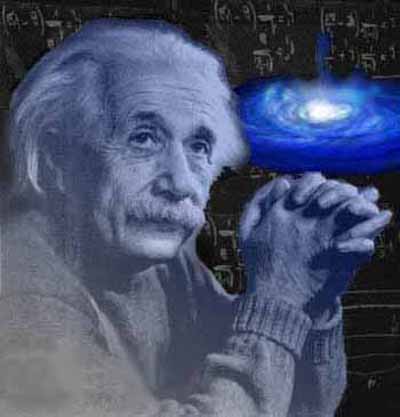