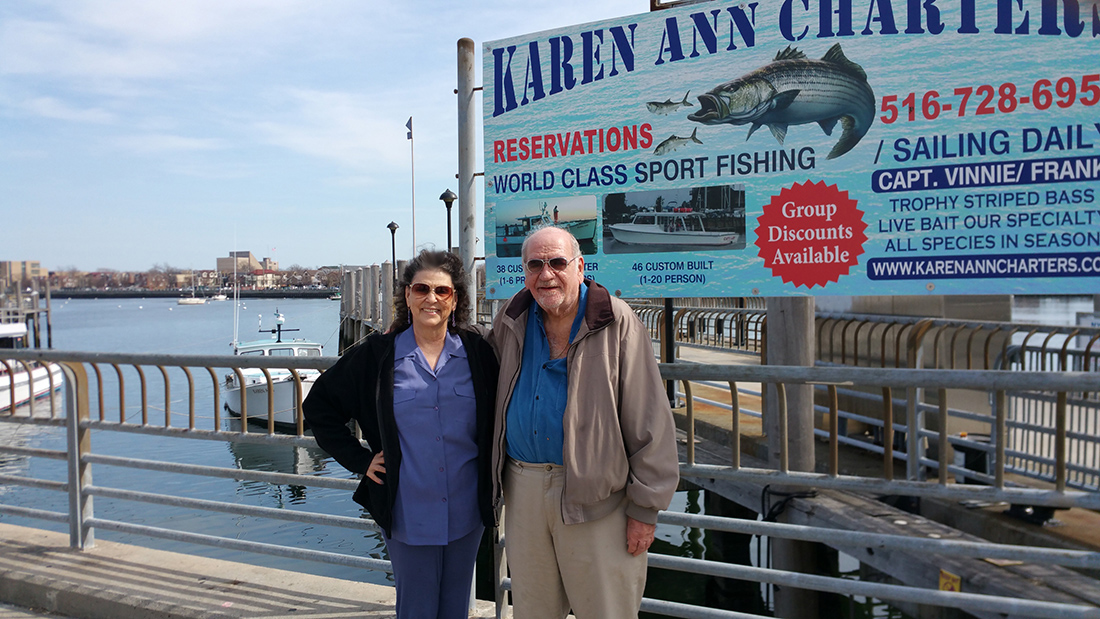 Passover in Sheepshead Bay with my son-in-law's father Joel who lives nearby.
In the distance you can see Manhattan Beach where I grew up and raised my children.
Lunch at Applebees on the water ... then a tour of the local area that has totally gentrified. 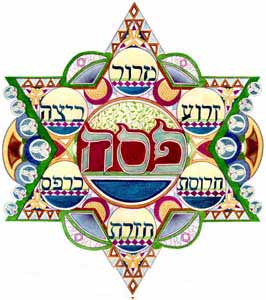 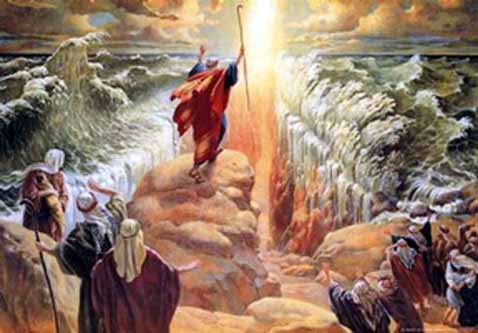 Passover commemorates the Exodus and freedom of the Israelites from ancient Egypt. 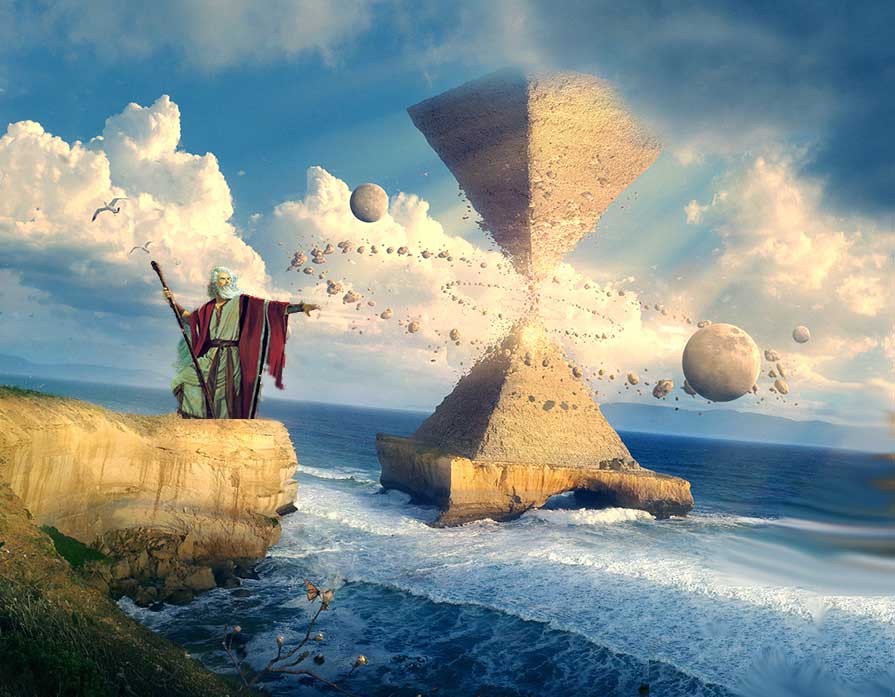 Saturday ... This seems to be a follow-up to yesterday's Syria dream. In today's wake-up dream I was a woman walking with a child. I was trying to get someone to recognize me and give me shelter as I went from place to place where I knew the people, but was turned away. I remember stopping to talk to a local woman who was sweeping the sidewalk in front of her store and calling her name ... again turned away. Then I realized I wasn't Ellie but a woman from the middle east - wearing a long dress and head wrap (hijab). I woke up.

This dream could also have been triggered by the plight of the Jewish people in the Moses' storyline as we enter the portals of Passover and Easter. Since the beginning ... the goal has always been freedom ... humans wandering through the sands of time ... to awaken in this timeline. 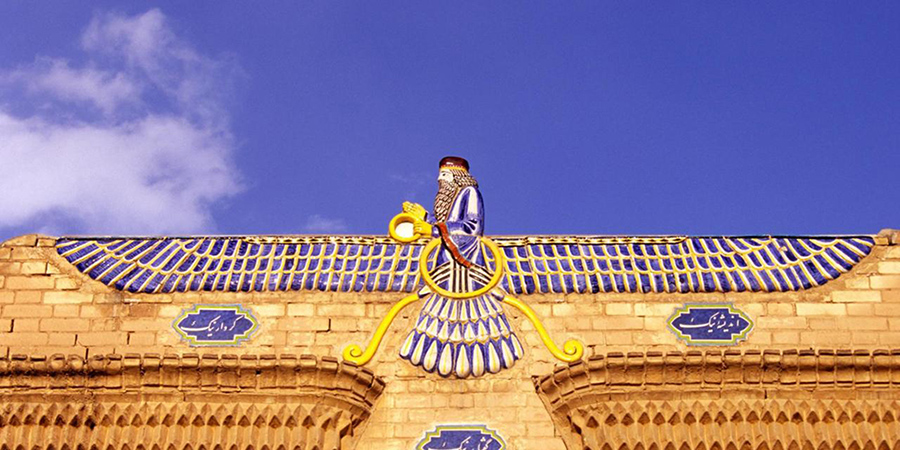 The obscure religion that shaped the West

From Ellie ... Z -played the role of Akhenaten who first introduced monotheism as a way for humans to grasp the concept of one source or God of creation. I also believe the story of Akhenaten was an insert in the hologram introduced (discovered) in the 19th century. It's all myth. Saoshyant - Zoroastrian Prophecy

It is generally believed by scholars that the ancient Iranian prophet Zarathustra (known in Persian as Zartosht and Greek as Zoroaster) lived sometime between 1500 and 1000 BC. Prior to Zarathustra, the ancient Persians worshipped the deities of the old Irano-Aryan religion, a counterpart to the Indo-Aryan religion that would come to be known as Hinduism. Zoroaster/Zarathustra, however, condemned this practice, and preached that God alone - Ahura Mazda, the Lord of Wisdom Đ should be worshipped. In doing so, he not only contributed to the great divide between the Iranian and Indian Aryans, but arguably introduced to mankind its first monotheistic faith.


The Lost City of Z 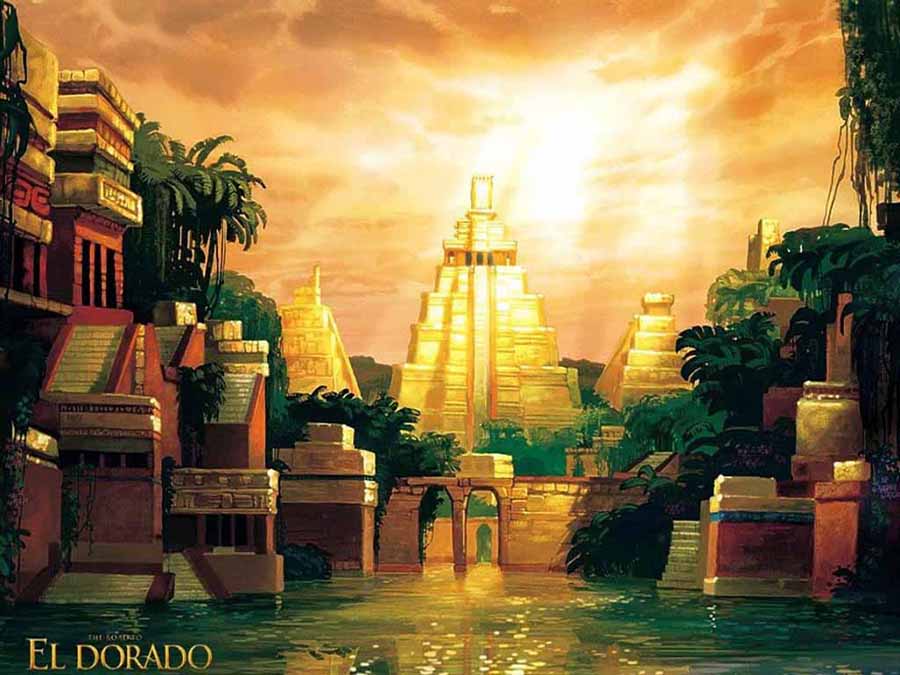 In 2009 I wrote this blog aboutThe Lost City of Z - Finding Gold, God, Alchemy and more. On Friday 4.14 the film finally premieres in the US - my blog updated. Z takes us to many adventures on Crystalinks where all things lead back to Z (Zoroaster/Zarathustra) in his many guises. The story of Z began at the beginning with the Sumerian Gods and the Garden of Eden. 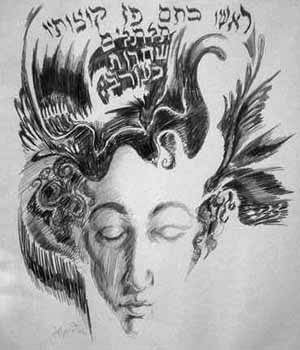 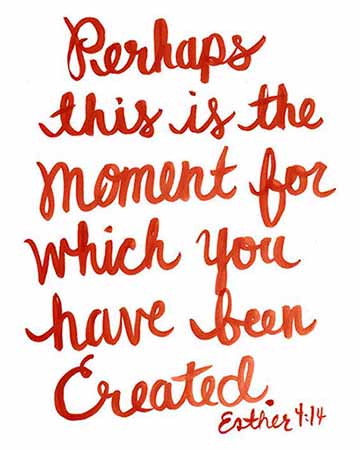