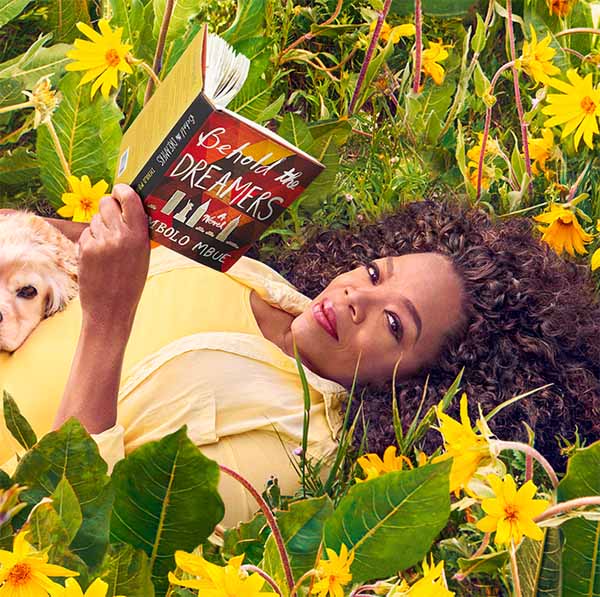 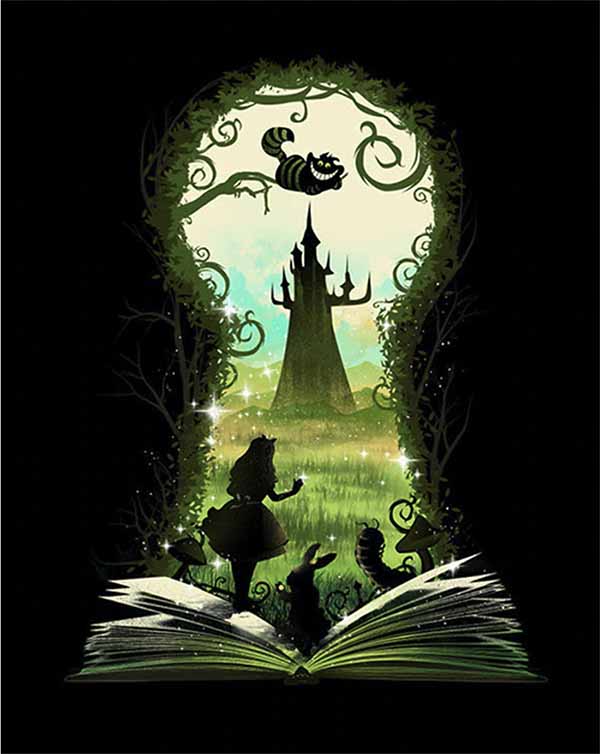 Once upon a time we got lost in the illusion of time -
reflections through a looking glass stuck in a dream. 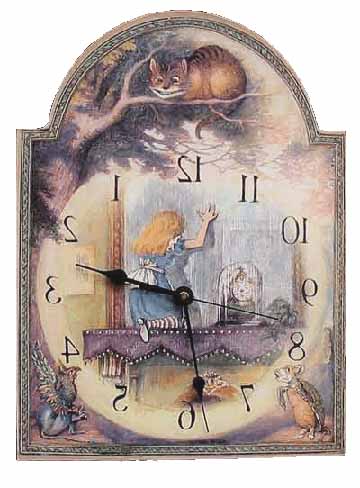 Present Day: Alice in Wonderland set against a backdrop of a modern-day monarchy 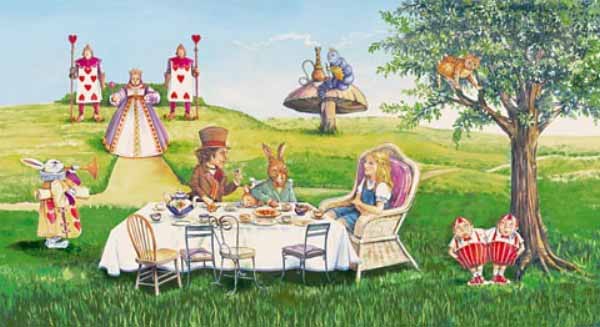 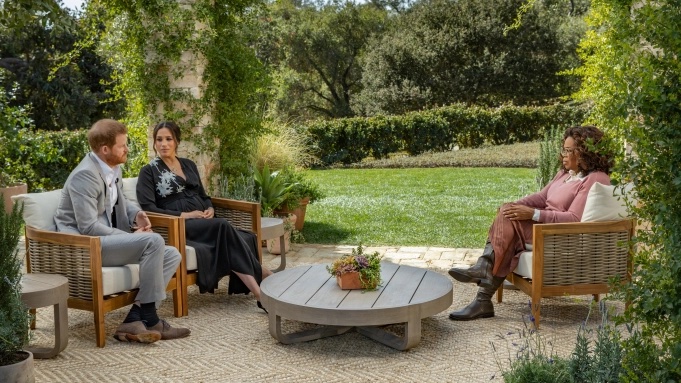 I've been a fan of Meghan Markel since the first episode of Suits - never missing an episode. I am Not a fan of monarchies feeling they are antiquated and often distort the truth just as political and religious systems do. I'm for dissolving all monarchies with the distribution of wealth going to the people who need it most.

In end times things held in secrecy for control must be revealed. Megan and Harry are the vehicle in this Tale of Two Continents. They would have to leave the UK for truth to become known - their roles in the simulation. Their interview with Oprah highlights the fraught relationship between the couple and the rest of the royal family a.k.a. "The Firm" as if a conspiracy novel. Last year, Harry and Meghan announced they would give up their official royal duties, split their time between Britain and North America and work to become financially independent - a move that underscored the deep personal rupture in the family.

Since returning to California and freedom, Meghan is starting to have her old energy back. After the baby is born Meghan and Harry (Haz) will conquer the world and create a new type of royalty.

After the baby is born watch Meghan and Harry (Haz) conquer the world and create a new type of royalty supported by friends and family here in the US and in other countries. Good luck to everyone for a brilliant interview.


Oprah's Interview with Meghan and Harry

Congratulations to all on this litany of revelations about the monarchy (see links below).

Personally I think Charles and/or William were the people discussing baby Archie's skin tone before he was born. I knew Archie would be light just as I know the new baby is a girl and will also be fair. The problem is people are not fair.

My favorite part of the interview was at the end watching little Archie
playing by the shore with Meghan and Harry. 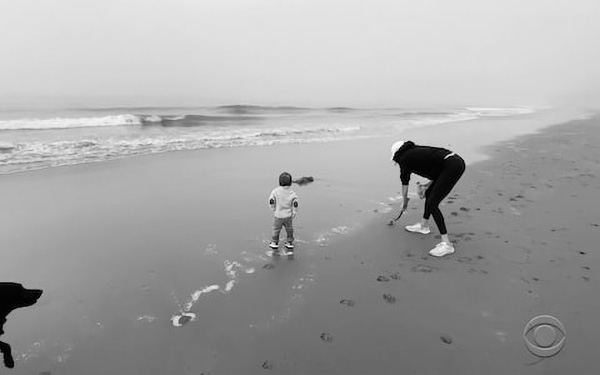 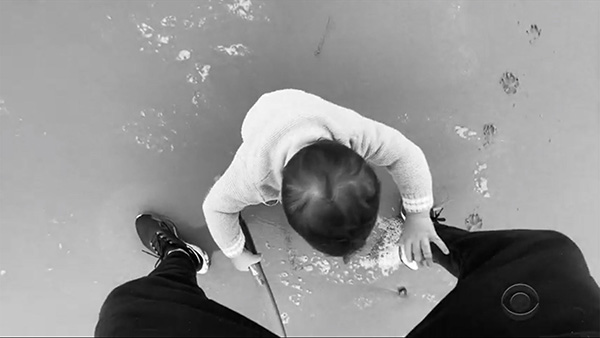 Wikipedia: Oprah with Meghan and Harry


NBC Report: Allegations by Meghan, the Duchess of Sussex, that in the months leading up to Archie's birth a royal insider expressed concerns and conversations about how dark his skin might be when he's born struck a nerve with many viewers.


CBS: Oprah discussing the interview the next day